Arjun Kapoor: Did 'Sardar Ka Grandson' for my grandparents

"My nani (maternal grandmother) was a ferocious woman -- both my grandmothers. Till the day she (nani) died, she was in the hospital suffering from cancer and was still talking to me. She handled my finances till the day she passed away because I lost my mother before that. So, I was close to my nani. She was a producer herself," Arjun told IANS. 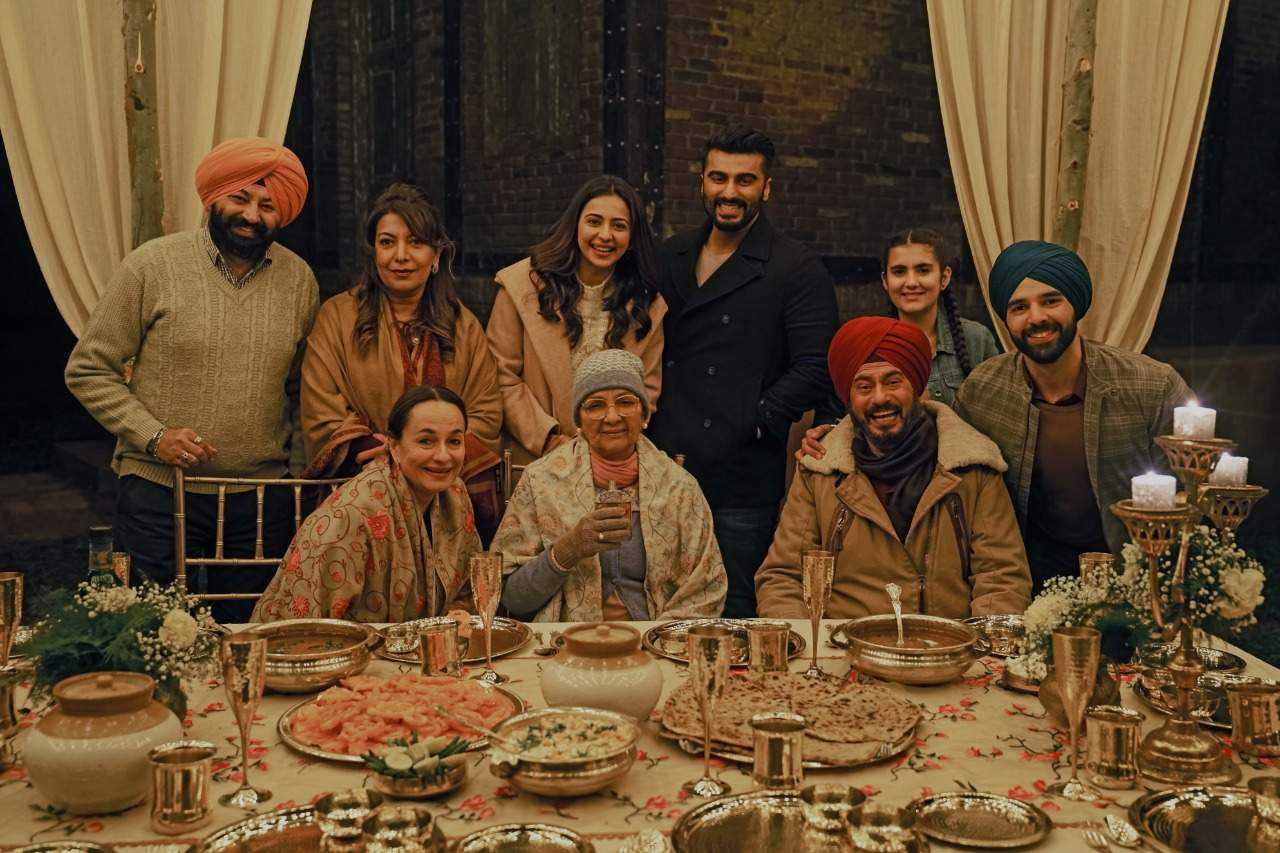 He drew a parallel between the character of Sardar, played by Neena Gupta, in the film and his maternal grandmother. "I think the way the character Sardar behaves is very similar to my nani."

The film is not an "instant gratification film", Arjun stressed, adding, "It is a film that needs to be felt. I did ‘Ki & Ka' for my mum and this movie for my grandparents very clearly. This is a far more intimate film. It is coming at a time in which you need to value your near and dear ones."

The film is scheduled to release on May 18 on Netflix.