Ruhi Singh is all set to break her glam girl image

“It’s do or die for me,” avers Ruhi Singh as the actor tries to break not just the glass ceiling but also her image of ‘just a glam girl’, with a slew of upcoming projects. The Calendar Girl star who was recently seen performing her own stunts as inspector Mira in Alt Balaji’s Bang Baang opposite social media star Faisal Sheikh aka Mr Faisu, is choosing different roles to avoid being typecast.

Ruhi, who is trained in martial arts, tells us, “As an actor, it’s very important to portray different characters and I do not wish to be typecast. I started out with modelling that led to being stereotyped. So, I consciously took a break and waited for meatier roles. Doing my own stunts in the series was so empowering and I am proud of the fact that I could pull off difficult stunts like driving an SUV and shooting simultaneously, with elan”. After Bang Baang, Ruhi collaborated with the popular Punjabi singer Ninja for the song Satane Lage Ho, where she played the role of a Haryanvi sarpanch. She is also part of the upcoming song Izaazat where she plays a Portuguese girl. Another big project in her kitty is Avinash Das’ Runaway Lugai where she plays the role of a girl from Bihar. 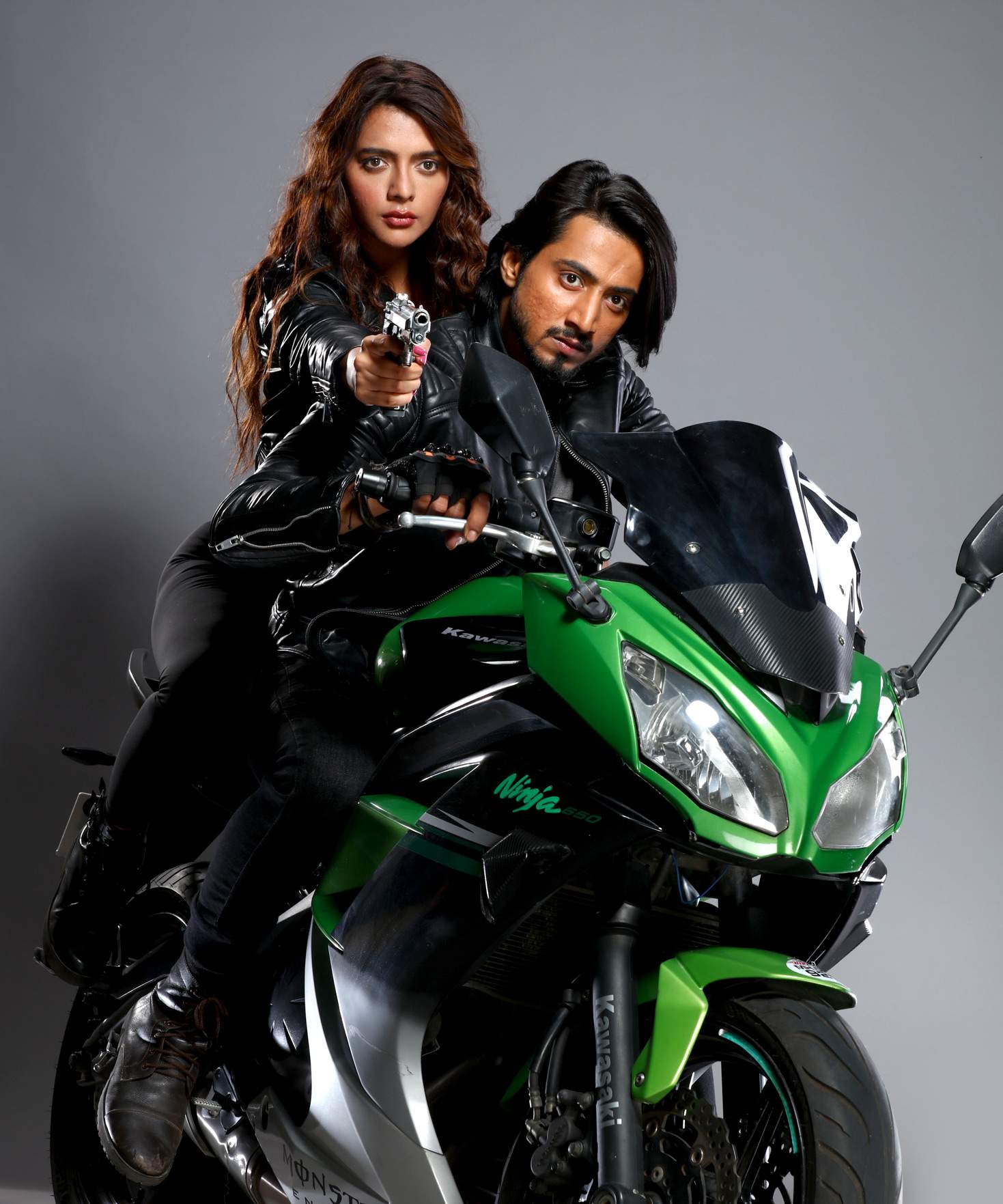 “Versatility has always been my forte. I could mould myself to any character and I am proud of that. I really work hard to do justice to each and every role. These are the things that challenge me and that is why I am here in this industry. I worked hard to pull off the Bhojpuri dialect. Also, apart from me, everyone in this project is from the National School of Drama so I had extra pressure to prove myself,” offers Ruhi who believes Bollywood should produce more films with female heroes. The multi-talented actor is not just sticking to Hindi projects but is also trying her hands in the South films. She will be playing a cultured no-nonsense girl in the Telegu crime drama Mosagallu which will be released in multiple languages in March.