Veteran actor Jackie Shroff is proud of the fact that he is known as Tiger Shroff’s father and says his son has inspired him and many others to be healthy.

“I am so proud of him. In fact, he has inspired me to keep myself as healthy as possible and he inspires a lot of children to stay healthy and strong. I am so happy, God has been really kind and people who love him have been so kind. I’ve got a boost in my life and career also. I am known as Tiger’s father, which makes me feel really proud of him,” Jackie said.

“I am stating a fact. I’m actually called Tiger Shroff ka pappa by kids. He has a lot of tiny fans who recognise me that way,” the actor said with a laugh. 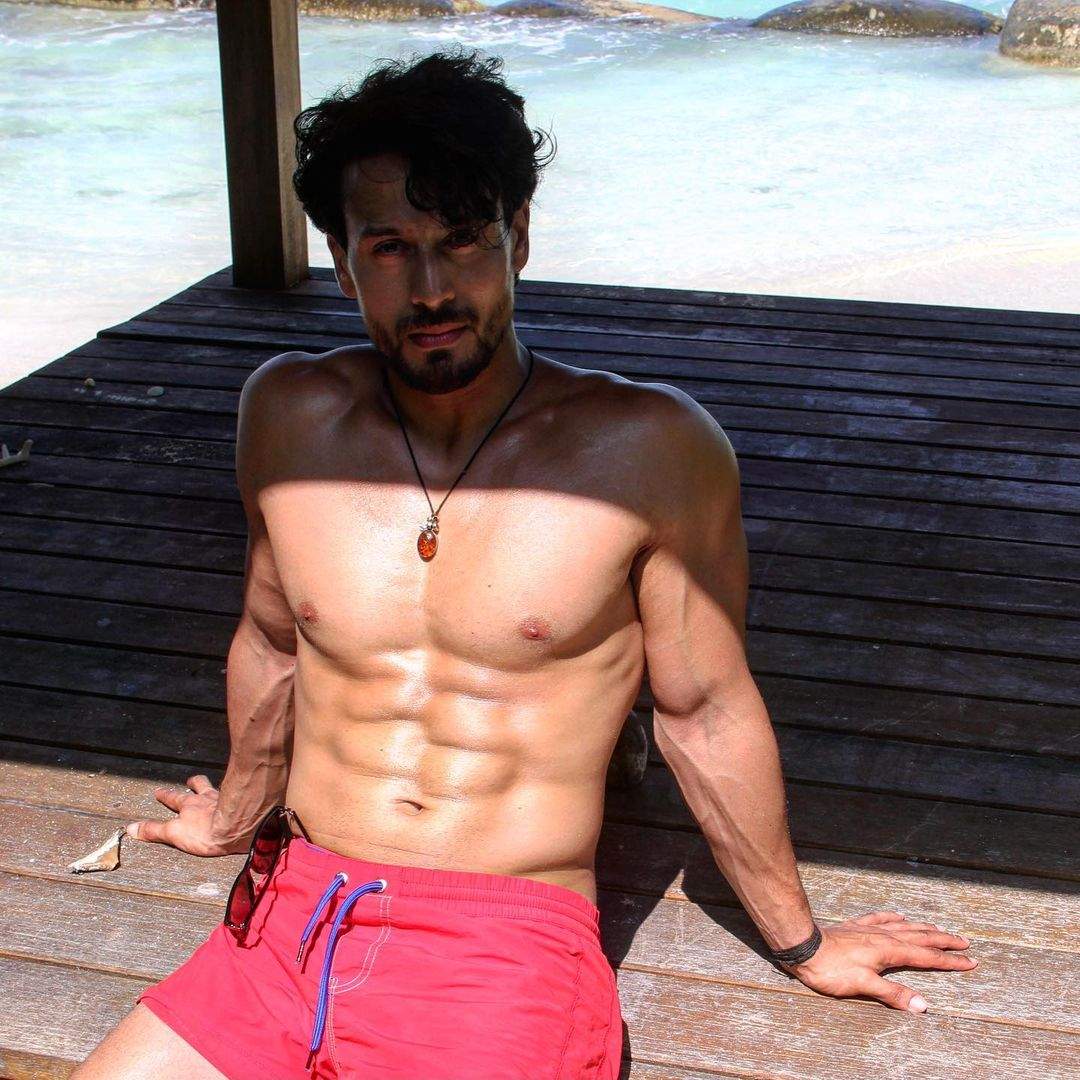 Jackie will soon be seen in the sci-fi comedy web series OK Computer. Talking about his character in the Disney+ Hotstar series, he said, “My character is someone who believes in nature and has given up his clothes. He just wants green cover around him, as many trees as possible. He doesn’t like robots and is against them. He just wants to go back to nature.”

When asked about the interference of technology in our day-to-day lives, the actor said, “Looking into each other’s eyes have gone. We are looking down at our laptops most of the time. All information is so easily available. People have forgotten to do basic counting like two into two, and depend on calculators and computers. But then, definitely, technology has made us reach Mars at a minimal cost,” he added.

Jackie was also asked whether OTT platforms replace cinema halls in the future due to their gaining popularity. “It (OTT) has changed the way people watch programs. There are people who definitely sit and watch for 8 hours non-stop! But today if a street play is happening, I’ll find 50-100 people standing and watching it. So from street play to OTT, entertainment will grip viewers. There will be an audience for all kinds of entertainment, be it street play, OTT or morning shows at halls and regional films,” Jackie asserted.