The Russian super-spy, who first appeared in Marvel Comics in the ’60s, is finally getting her solo film. The eponymously titled Black Widow movie is slated to be the first instalment from Marvel’s Phase 4 lineup of films in 2020. And, of course, veteran actor Scarlett Johansson is poised to impress fans and critics worldwide

Natasha Romanova, a former KGB agent, aka Black Widow will be seen taking on the Taskmaster in her solo venture. The villain—who can mimic his opponents every move—will share screen time with the Red Guardian (portrayed by Stranger Things actor David Harbour) and Yelena Belova (Florence Pugh). 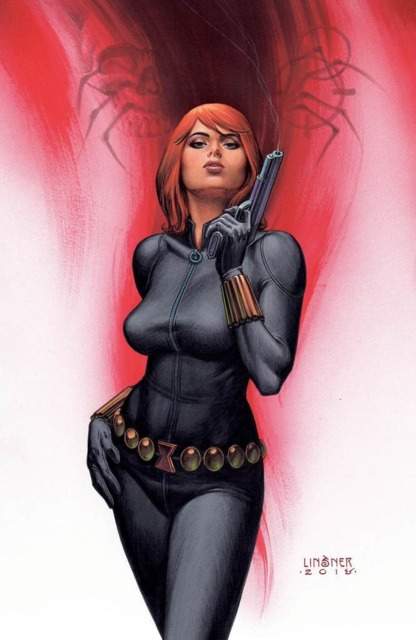 Black Widow, who’s the go-to agent for S.H.I.E.L.D. and a longtime member of the Avengers, is supposedly in Budapest for this feature. Fans of the franchise will immediately recognise that this European city is the one repeatedly mentioned throughout the MCU as the one that changed everything for Hawkeye and Widow.

Directed by Cate Shortland, the first-ever woman to helm a live-action franchise in the MCU, the plot is reportedly set after the events of Captain America: Civil War. Focussing on Natasha’s exile years. In the leaked trailer from SDCC 2019 and the D23 Expo, floating around on the web shows an adrenaline-pumping motorcycle chase. Afterwards, Yelena and her ‘sister’ the Widow locked in a fight. Besides concept art by Marvel’s Andy Park, the D23 expo also showcased widow’s all-white costume. We’ll only know more when the trailer officially hits the airwaves.