Ashutosh Gowariker's Panipat, a period drama based on the Third Battle of Panipat looks promising so far, given the two character posters that were officially released earlier on Monday.

Starring Arjun Kapoor as Sadashivrao Bhau, Kriti Sanon as Parvati Bai and Sanjay Dutt as Ahmad Shah, the film will recount the events that led up to and unfolded during the Third Battle of Panipat between the Maratha Empire and the Durrani Empire in 1761.

The character posters of Sanjay Dutt, who was last seen in Abhishek Varman's Kalank shows him sporting a bushy beard and donning armaments. Whereas Kriti looks no less than a queen in her bejewelled avatar. 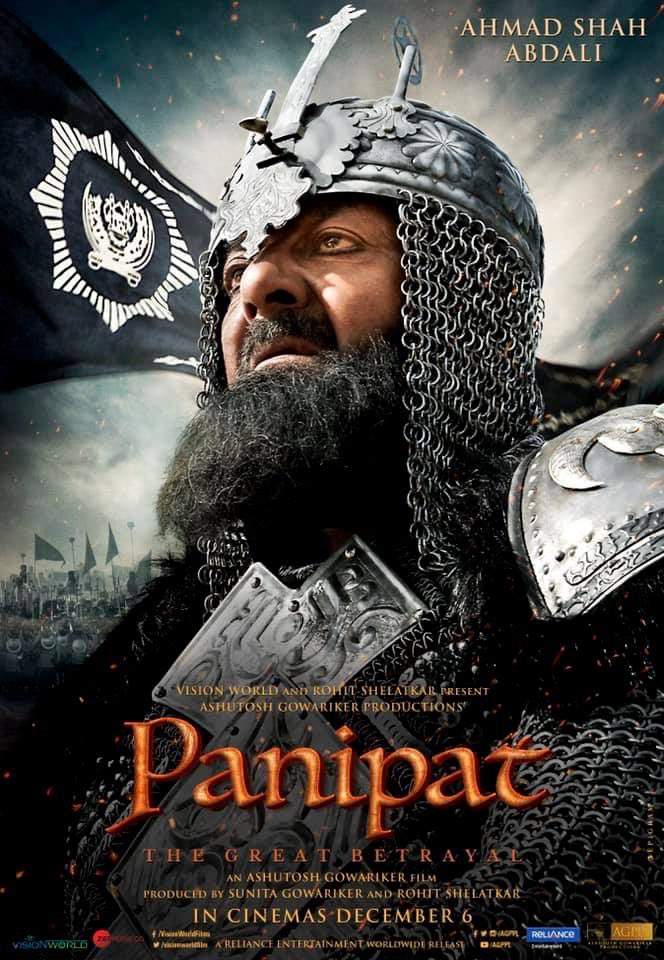 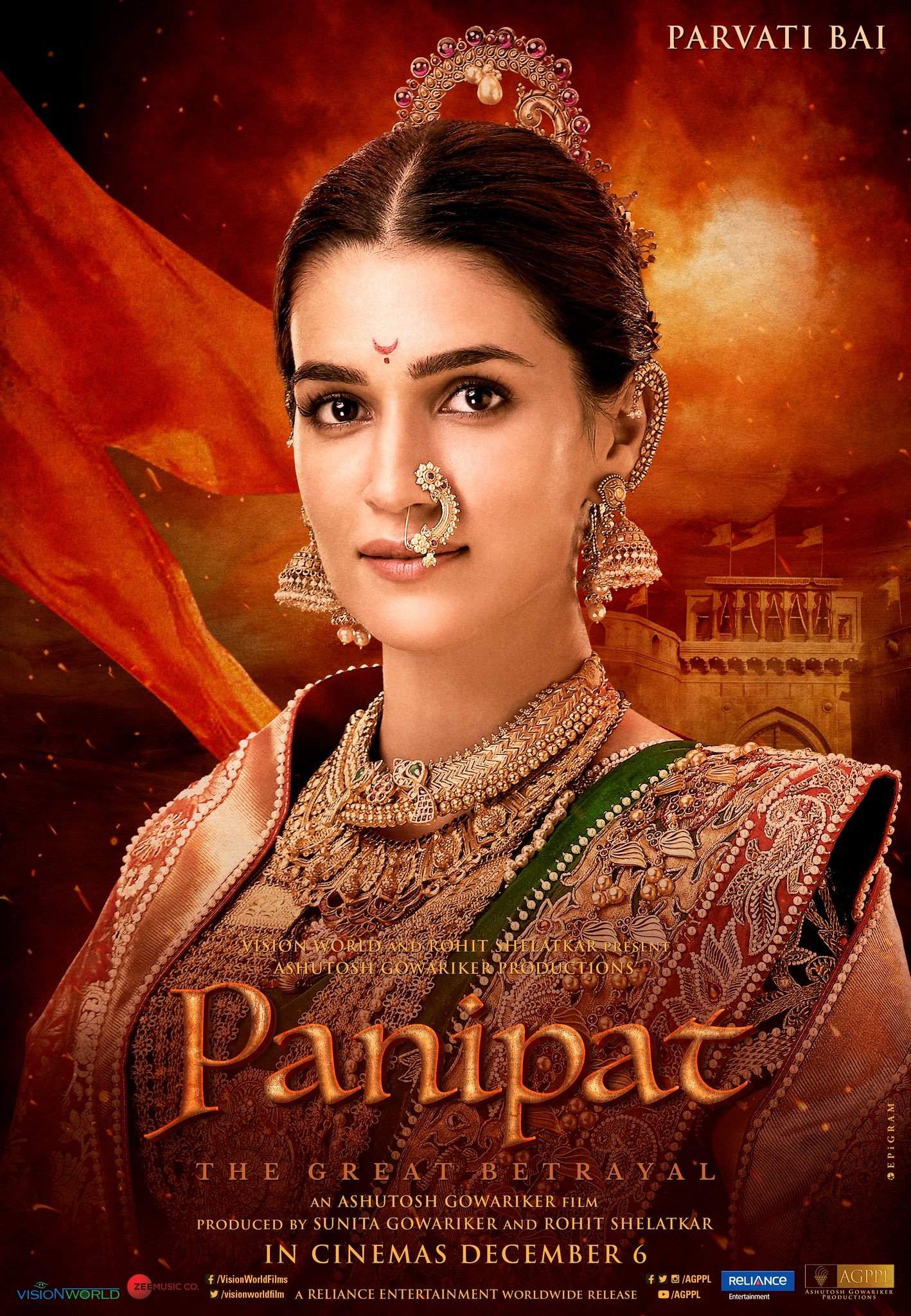 Produced by Sunita Gowariker and Rohit Shelatkar, Panipat is scheduled to release on 6, December. The makers are set to release the trailer tomorrow.