Fans breakdown the final trailer for Star Wars: The Rise of Skywalker

With the power and knowledge of generations behind them, the final battle commences. That ominous one-liner hints at the end of the Skywalker saga. This is touted to be the final battle in a movie franchise that spans generations. Returning cast members for The Rise of Skywalker include Rey(Daisy Ridley), Finn (John Boyega) and Poe Dameron (Oscar Isaac) will take on the First Order once again.

Besides a return by legendary composer, John Williams—who has scored every chapter in the Star Wars saga since 1977’s A New Hope—director JJ Abrams has once again co-written the screenplay. Fans can expect other callbacks and nods to the old franchise within the film. Here are some of the more pertinent hints and easter eggs that are trending amidst fans on Twitter and Instagram.

Twitter user @snrkjj, hinted at a return to the ruins of the second Death Star. As a trailer still reveals that Rey and Kylo’s fight may occur within the throne room that Anakin and Luke Skywalker fought on in Return of the Jedi. 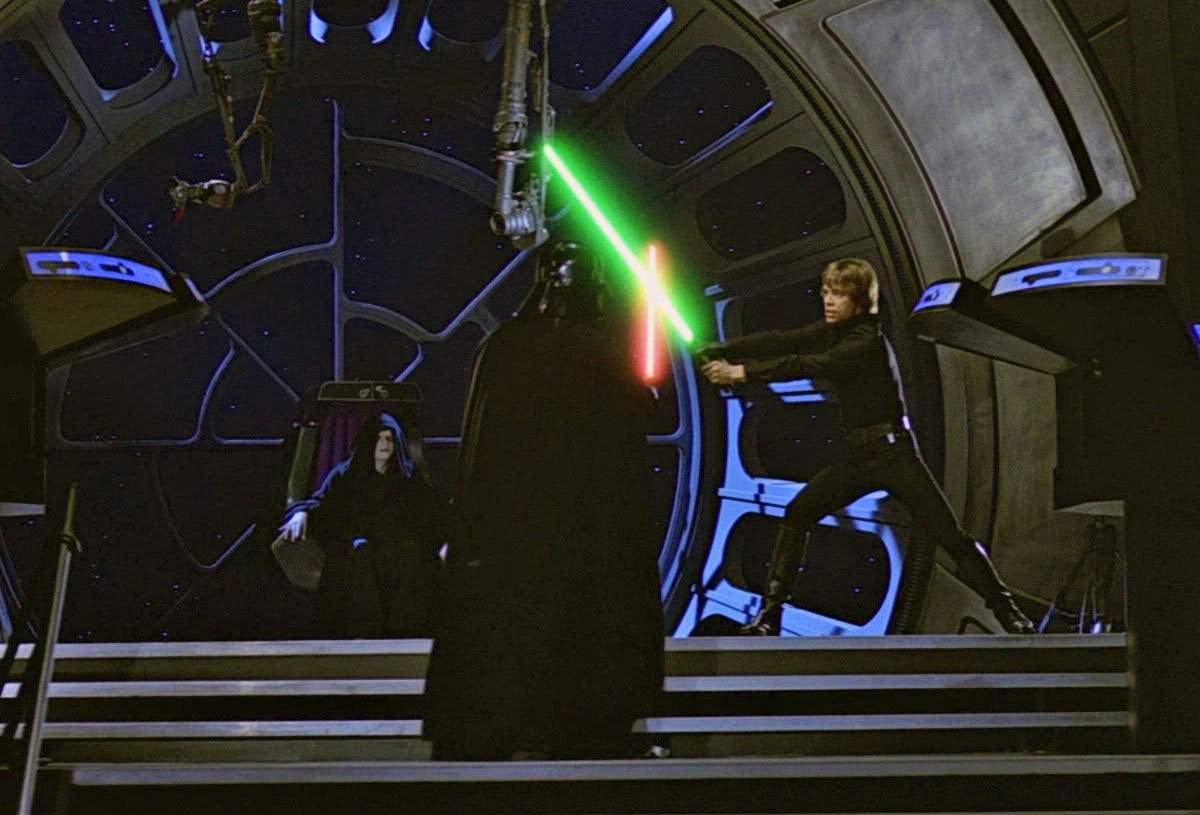 Another controversial figure who has appeared in the trailer is Rose Tico. Despite facing major injuries in the previous instalment of the franchise, actor Kelly Marie Tran is back as a key figure in the Resistance. English actor Dominic Monaghan of Lost fame also appears to make a fleeting appearance. No one is surprised as Abrams was behind Lost! 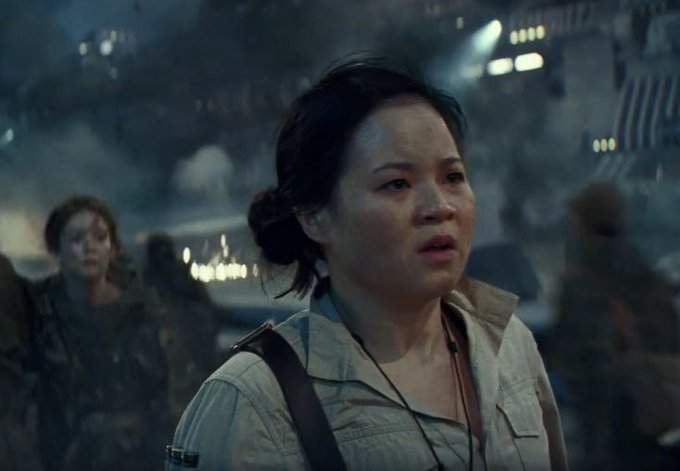 While antagonist Sheev Palpatine’s presence has largely been narrative, the latest video appears to briefly show the despicable bad guy. In one frame of the trailer, Rey can be seen facing a hooded figure on a throne.

The trailer provides a glimpse of fan-favourite Lando Calrissian, we also see R2D2 and C3PO. The golden droid appears hooked up to a device. When Poe asks him what he’s doing. 3P0 responds with, “Taking one last look at my friends!". Cue the tears. 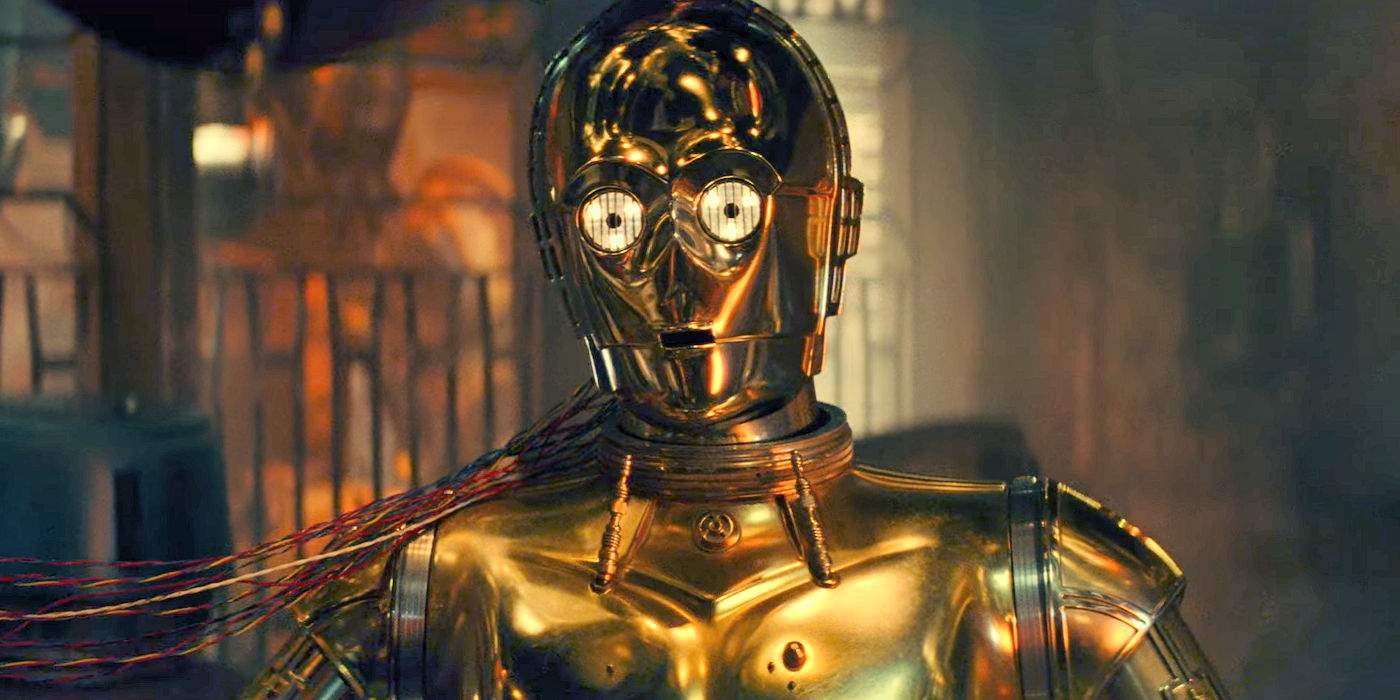 The saga will end, the story lives forever. Watch the final trailer for @StarWars: #TheRiseOfSkywalker in theaters December 20. Get your tickets now: https://t.co/MLbzRXrCJb pic.twitter.com/RLllQGme76