Trailer out: Millie Bobby Brown aka Enola Holmes is all set to solve the mystery of her missing mother

The trailer of Enola Holmes is out and Millie Bobby Brown is set to embark on a mission to find her mother, in this Netflix film set to release on September 23.

Set in 1884 in England, the trailer starts with Enola introducing herself and her motive of visiting her famed elder brothers Sherlock and Mycroft Holmes, who think she is not lady-like but acknowledge that she is intelligent. The game begins when Enola takes the matter in her own hands and begins her own quest, hidden from her brothers. 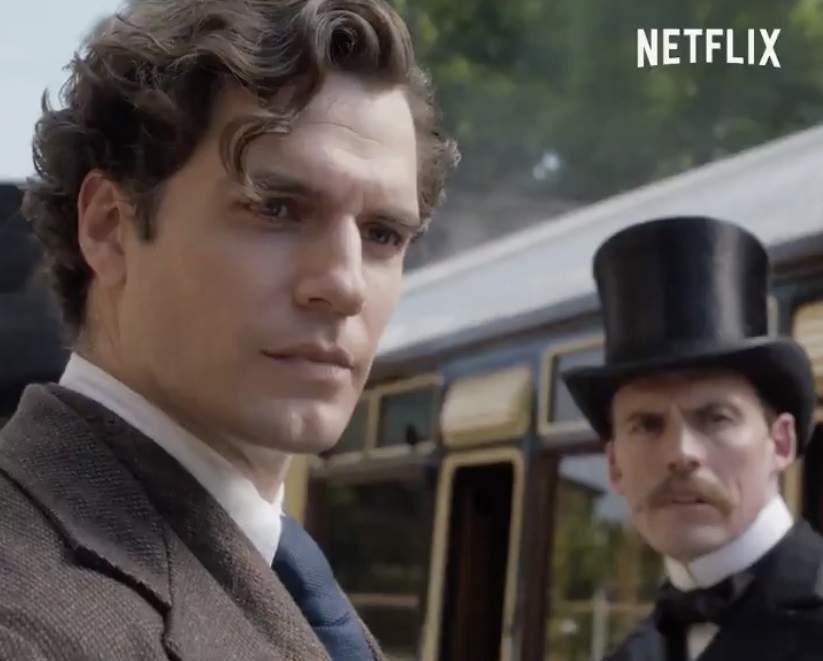 The film is based on the book series by Nancy Springer and is directed by Harry Bradbeer. It stars Henry Cavill as Sherlock and Sam Claflin as Mycroft and Helena Bonham Carter as Mrs Holmes.