Chennai, January 9 (ANI): Fans of superstar Rajinikanth have begun gathering and celebrating outside theatres in Chennai ahead of the release of Darbar on Thursday.

The fans started queuing up in large numbers outside ticket gates and the many of them came loaded with cakes and in t-shirts displaying their love for Rajinikanth.

Amid the excitement of fans, the Tamil Nadu government has granted permission for a special show to screen Rajinikanth-starrer Darbar for four days in the theatres all over the state.

Earlier yesterday, the fans had offered special prayers at the Amman Temple in Madurai for the success of the film.

Fans also conducted special offerings to temple deity by piercing their bodies and paying unique penance 'Man Soru' for the huge success of the movie.

Rajinikanth's 167th film Darbar is an action-drama directed by AR Murugadoss, the movie also features actress Nayanthara alongside the superstar.

Meanwhile, celebrating the iconic Thalaivar’s Darbar release in the famed mega-mela style at Rohini Theatre in Chennai, LOTTE India through its LOTTE Fest initiative made the FDFS celebrations even more joyful and memorable for fans with its first-of-its-kind surprise Coffy Bite Chocolate Rain.

The company offered a free Lotte Choco Pie as a surprise snack product to all the FDFS moviegoers. LOTTE Fest is a recent initiative by Lotte India to celebrate all popular festivals and joyous occasions in the city.

More than six thousand Coffy Bites and over 3,000 pieces of Lotte Choco Pie products were used in this celebration. Amidst the frenzy and euphoria, the first-day first-show was packed with unforgettable moments with fans ready to unleash their spirit of Darbar.

Commenting on the celebrations, Venkatesh Parthasarathy, Marketing Head, LOTTE India said, “We are thrilled to be a part of Thalaivar’s FDFS movie celebration with fans. This being our second activity of LOTTE Fest, we were glad to watch fans experience the Coffy Bite Chocolate Rain which represents the love everyone has for Thalaivar. We will continue to celebrate such moments through our LOTTE Fest and be a part of our consumers’ memories.” 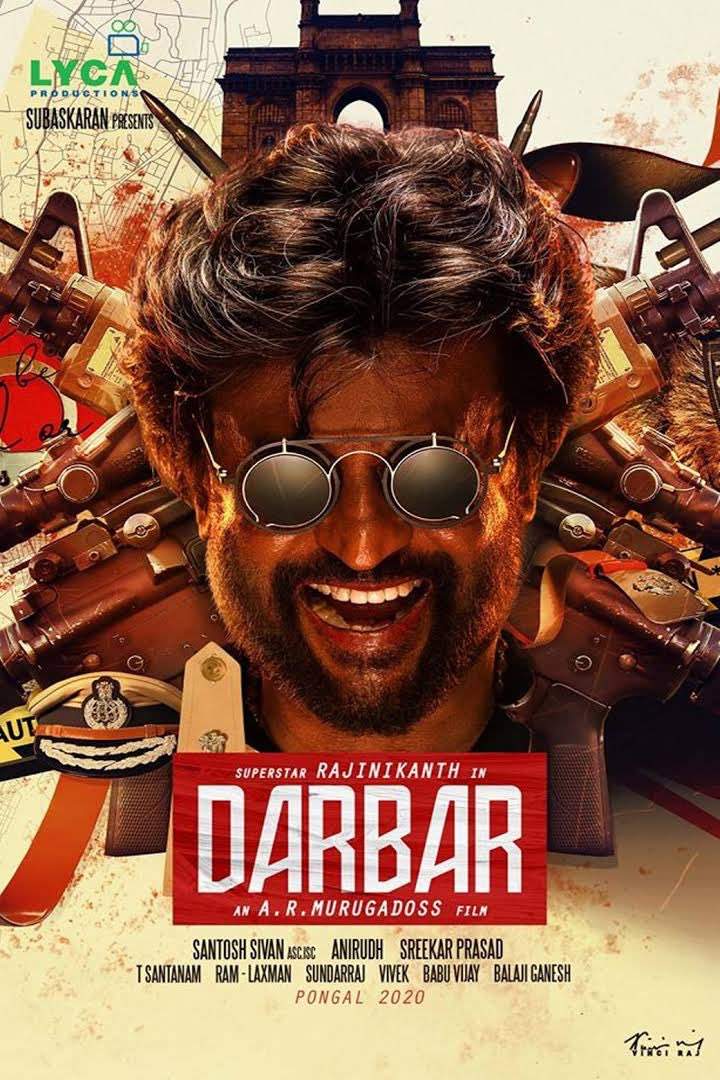