Actor Sanjay Dutt's first look from the film KGF Chapter 2 was released on Wednesday on the actor's 61st birthday.

On Monday, the director of the film, Prashanth Neel had shared a tweet saying, "The only way is the BRUTAL way!!" along with the poster of the film saying 'Unveiling the Brutality.' This had given a hint to the audience and fans that Sanjay's look will be revealed on his birthday.

Sanjay looks lethal in the new poster. His dreadlocks and tattoo on the left temple give him an edgy appearance. He is seen resting his forehead on a sword. 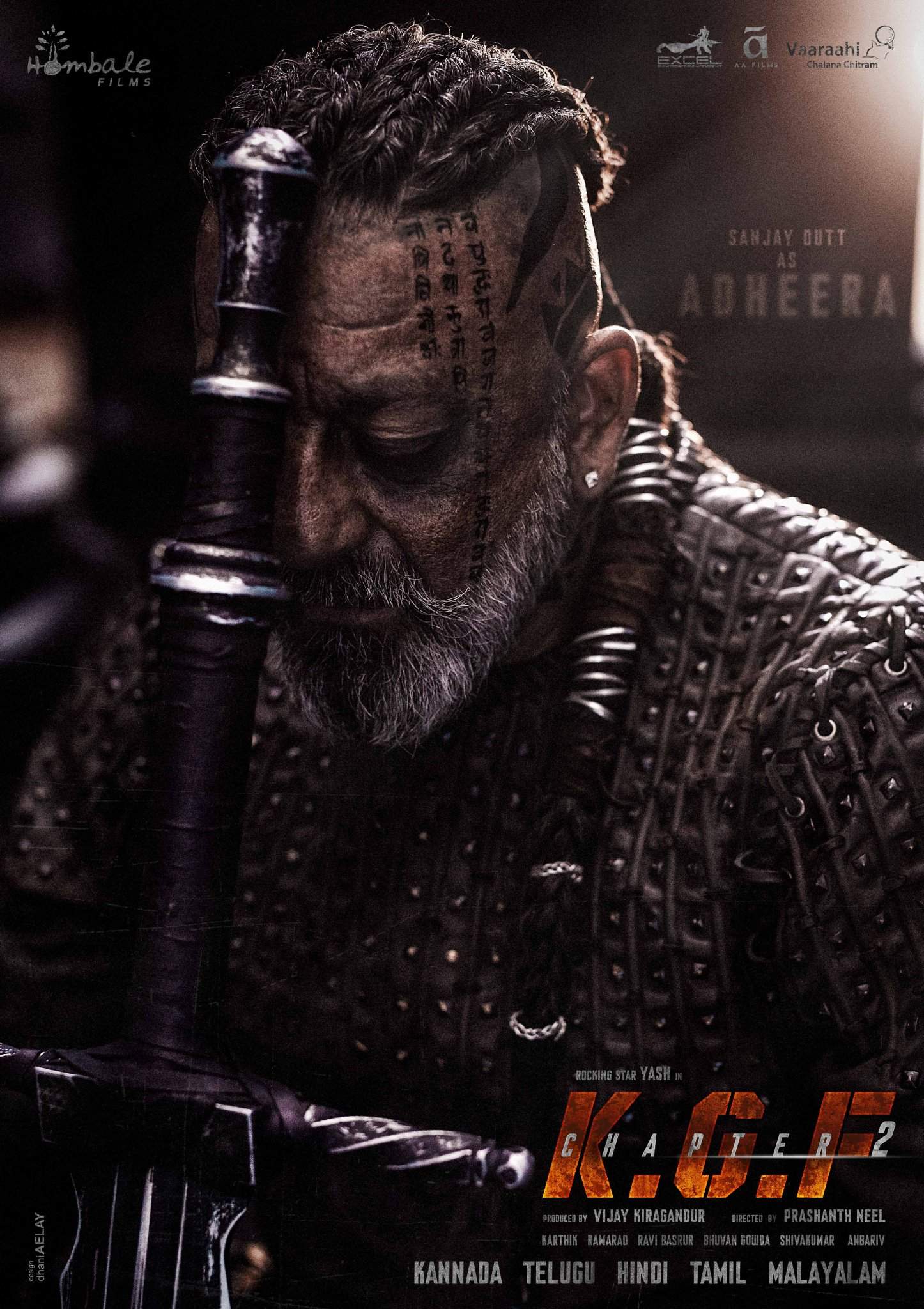 In Chapter 2, audience will get to see the face-off between Rocky and Adheera.

The KGF film franchise is one of Sandalwood's biggest productions. Chapter 1 was dubbed in Hindi, Telugu, Tamil and Malayalam. KGF is set during the 1980s India. The film captures the Kolar gold mines on-screen like never before. Chapter 1's cinematography and the scale of production received immense appreciation from the audience.