Sure, Gal Gadot may have teased a potential romance between her superhero avatar as Wonderwoman and actor Kristen Wiig's supervillain Cheetah in the upcoming Wonder Woman 1984. But, director Patty Jenkins ruled out the major fan theory that included a lesbian love arc.

In an interview, Jenkins revealed that although some fans have speculated that Diana Prince (Gal Gadot) and her new friend Barbara Minerva (Kristen Wiig) might have a romantic spark, that idea is not visited in the DC film.

But that doesn't mean that Jenkins didn't consider it.

"It might have [happened] in a different storyline," she said. "But because this storyline was so clearly about Steve (Trevor, played by Chris Pine) coming back, the whole story was about Steve. It's all a love story with Steve. There wasn't room for two for Diana."

With one scene in the trailer showing Diana and Barbara out for drinks together, some fans had hoped that the pair might be on a date. Although that isn't the case in the film, star Gadot joked that "the sexual tension is always there, I can tell you that!" 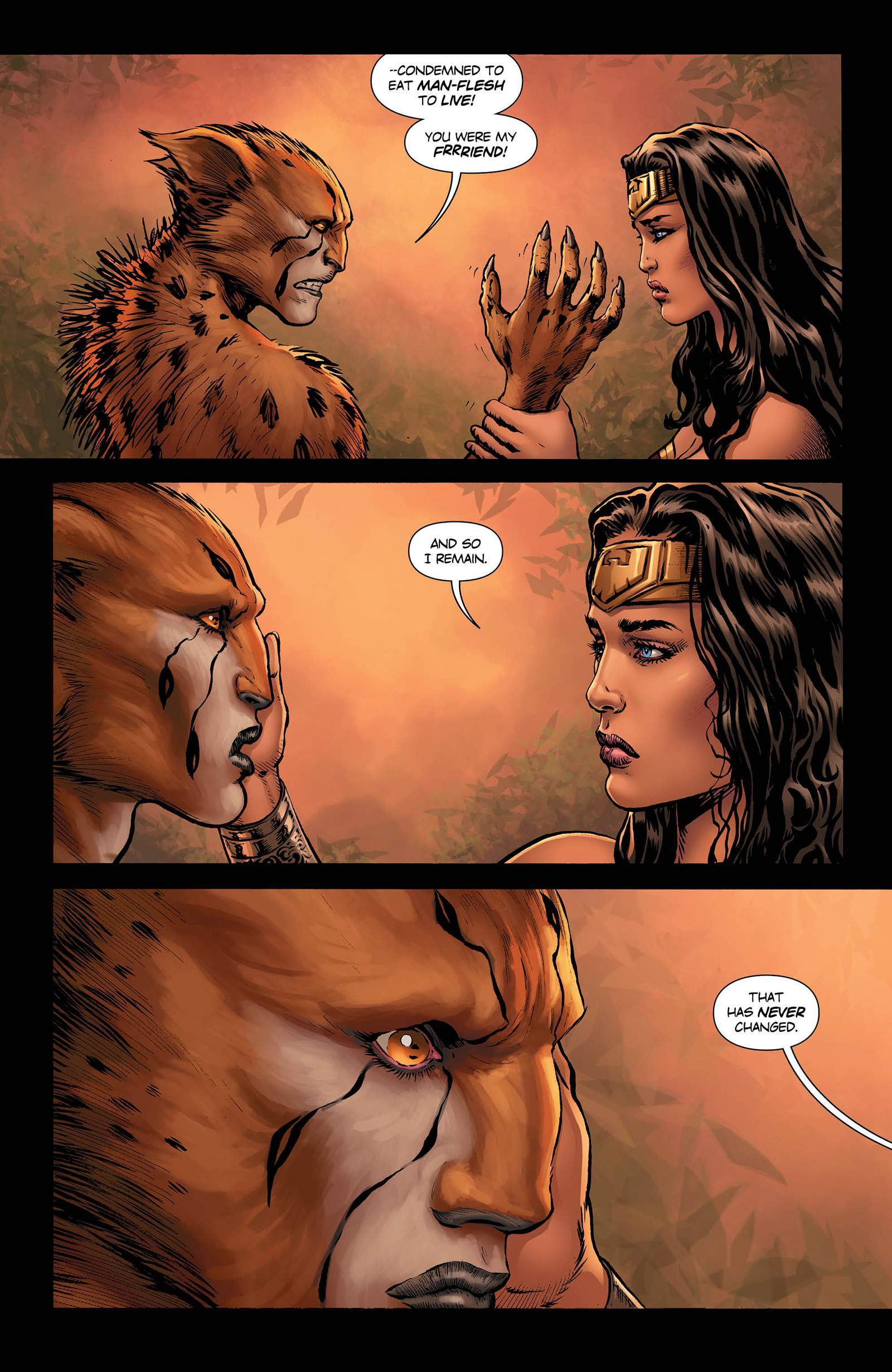 Wonder Woman 1984, sees Diana now living in 1984 and making friends with archaeologist Barbara, who later on goes on to become Cheetah. The movie will also deal with the re-appearance of Diana’s love interest Steve, who was thought dead at the end of the first Wonder Woman movie in 2017.