She is known for her distinct voice and unique approach to music, which is rare in Bollywood’s music industry. The voice behind unforgettable tracks such as Bedardi Raja (Delhi Belly), Jiya Lage Na (Talaash), Ambarsariya (Fukrey) and Naina (Khoobsurat), Sona Mohapatra continues to entertain and keep her fans engaged with new experimental work despite the current lockdown.

Gender politics
Sona’s latest video, a reprise of the song Zalima from the film Raees, is her take on the original. Created with retro-inspired visuals and graphics, it features the singer’s vocals. The artiste who has always been quite outspoken about the biases in the Indian film music industry created this song with an underlying ‘gender political’ message. “My video should be taken with a pinch of salt. But good comedy does come from a truthful place,” she says, referring to the visual messages in her video. She adds, “Our film music has completely sidelined the strong solo female voice in the last decade and it’s time for all of us to notice.” Sona was approached to lend her voice to the original which was sung by Arijit Singh and Harshdeep Kaur. But she turned it down when she realised that they wanted her to sing only the last few lines of the track. While the Zalima reprise is gathering steam online, the artiste’s other initiative, Guitarwale Gaane With Sona, a series of concerts on social media has a loyal following.

For old times’ sake
Through the concerts, the singer has brought into original compositions that focus on melody and lyrics. She sings these tracks with only a guitar as accompaniment. Some of these unplugged versions have garnered over 1 million views on Instagram. “I was streaming live performances from home and the videos received more than 5 million views, which is an unprecedented number. That’s when Facebook got in touch with me and asked if I could host these concerts regularly. But I wanted to create content that would remain timeless, something that won’t be forgotten after the lockdown, and that’s how I came up with Guitarwale Gaane With Sona,” reveals the singer. One of the six released songs is an old film song, RD Burman's Aanewala Pal. Watch here. 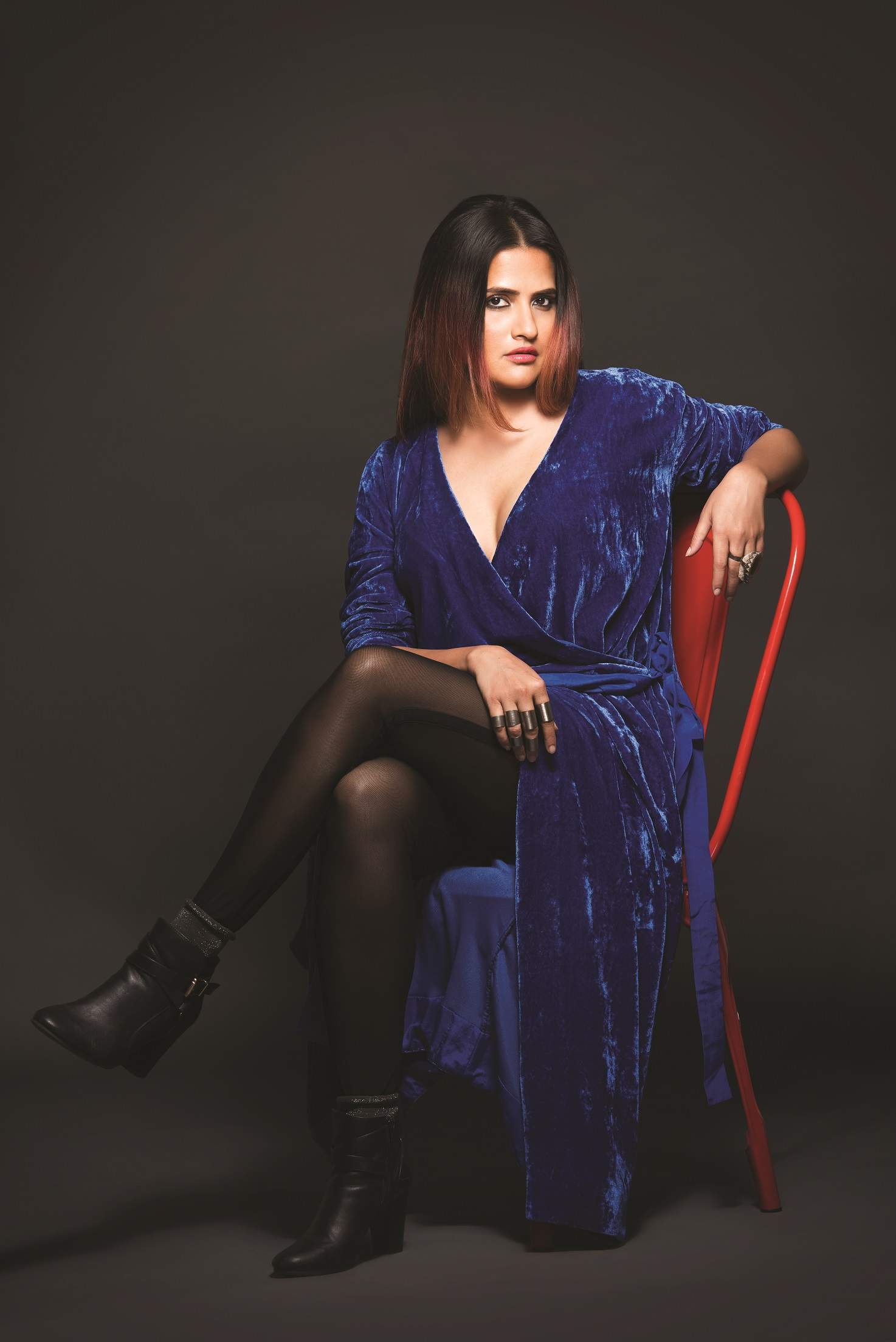 Timeless tunes
The singer-musician says it’s her love for the instrument that prompted her to choose the guitar. At the same time, Sona wanted to experiment with the guitar and different Indian ragas. “I have focused on the melody and lyrics, and the best way to do it was to sing with just a guitar. For one of the performances, I have combined the Yaman Kalyan raga with a pop song,” explains Sona, adding, “But I feel the songs that can be sung in a drawing-room and blow your mind are the greatest songs — tracks like Abhi Na Jao Chodkar and Aaj Jaane Ki Zidd Na Karo.”

Sona was also in the news earlier this year when her documentary Shut Up Sona won the Impact Docs Award in the US. The film captures her journey so far as an artiste. Sona was supposed to travel to the Hot Docs Canadian International Documentary Festival 2020 with it but due to the lockdown, plans changed. The singer plans to take her film to other international festivals once things get back to normal.