As per an official Warner Bros announcement, Mads Mikkelsen is now set to replace Johnny Depp as Grindelwald in Fantastic Beasts 3. The confirmation comes a week after the Casino Royale and Hannibal actor updated fans by saying he was “waiting for the phone call”.

The actor is set to take on the role of the dark wizard Gellert Grindelwald, the character that was previously played by Johnny Depp. Mikkelson's casting comes just weeks after Warner Bros confirmed Depp's departure as the villain in the "Harry Potter" prequel series. The studio has been quick to find a replacement after Johnny Depp’s lost a defamation case branding him a “wife-beater” by a newspaper

“Johnny Depp will depart the ‘Fantastic Beasts’ franchise. We thank Johnny for his work on the films to date,” the studio said. “‘Fantastic Beasts 3’ is currently in production, and the role of Gellert Grindelwald will be recast. The film will debut in theatres worldwide in the summer of 2022.” 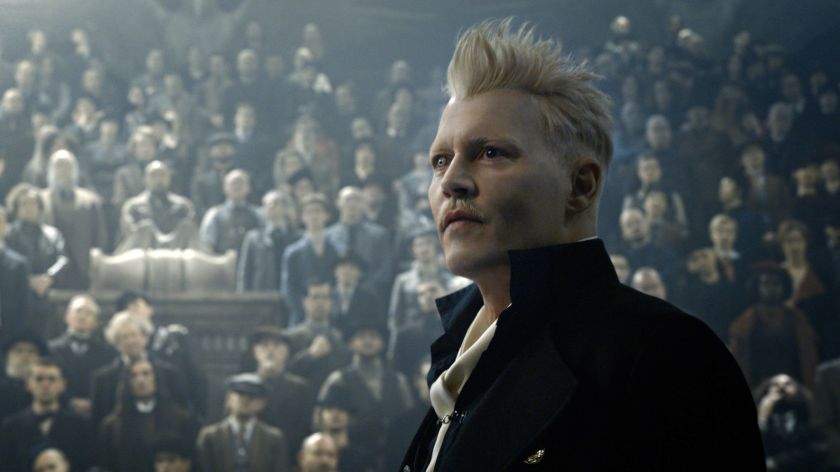 Depp also confirmed the news, explaining in a statement on social media that he accepted a request to resign. “I wish to let you know that I have been asked to resign by Warner Bros. from my role as Grindelwald in Fantastic Beasts and I have respected and agreed to that request,” he wrote.

The third instalment of Fantastic Beasts is in production outside of London. Its release date is set for July 15, 2022.