Melissa McCarthy spotted on the sets of Thor: Love and Thunder; the actress will play fake Hela

Actress Melissa McCarthy was spotted on the set of the upcoming Thor: Love And Thunder in Australia.

She was dressed in the outfit of Hela, a role essayed by Cate Blanchette in Thor: Ragnarok. McCarthy, it turns out, plays a fake version of Hela, going by set photos obtained by the British tabloid Daily Mail. 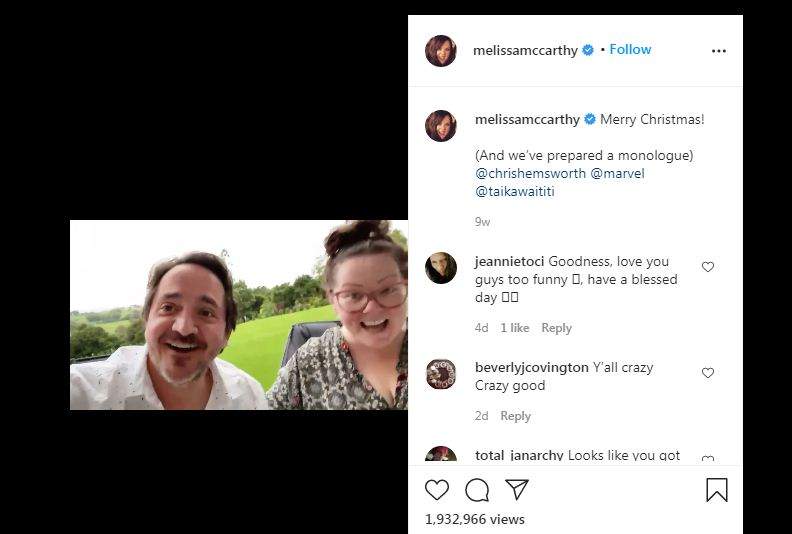 Seen alongside the actress were actors Luke Hemsworth and Matt Damon portraying Fake Thor and Fake Loki respectively. In December, last year, McCarthy, took to Instagram and posted a video along with her husband, actor Ben Falcone, where the couple pleaded with director Taika Watiti, that they were "desperate" to join the cast of the fourth instalment of the "Thor" film franchise, titled "Thor: Love And Thunder" and submitted a hilarious audition tape online.

Christian Bale, too, will be making his MCU debut in the role of Gorr the God Butcher -- the main villain in the upcoming instalment.