Ahead of his performance in Hyderabad, choreographer Jonathan Hollander talks about his dance piece, SHAKTI

It was about 50 years ago when Jonathan Hollander came to India as an AFS exchange student, and in the next few years, explored the Classical dance forms in the country. Cut to 2020, the artistic director is presenting one of his most popular choreographic pieces — SHAKTI: A Return to the Source, in Hyderabad. The performance is in collaboration with the United States Embassy and the Monsoon Raga Foundation. While his original piece is called The Durga Project, the American artiste has renamed it, retaining the theme and idea behind it. 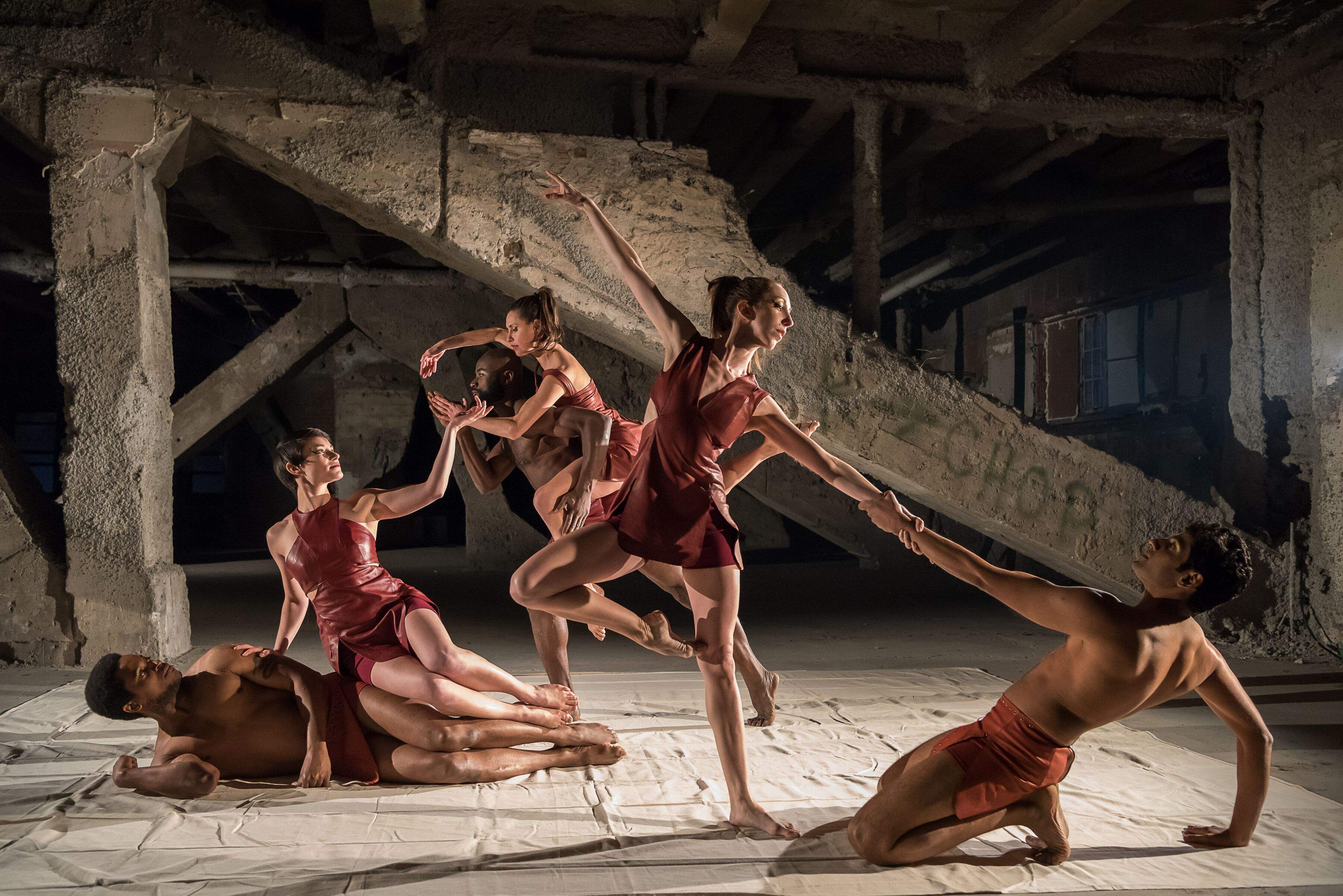 Apart from his ensemble of seven dancers (including him), the performance will also feature renowned dancer Unnath Hassan Rathnaraju. “It was the decision to bring an Indian classical dancer into the creative process with our Western-trained artistes that also determined the unique character of this piece. The quest to find a movement vocabulary that would suit Unnath and the ensemble of dancers from Battery Dance was an intriguing puzzle,” recalls Jonathan, in a chat with Indulge, ahead of the performance. Excerpts:

Tell us about SHAKTI and the inspiration behind it.
The original inspiration for the piece came from Raag Durga in the rendition recorded by duo Rajan and Sajan Mishra. The two brothers’ heavenly voices, echoing and extending each other, and the cadence of the particular raag, have been woven into my heart from the first time I listened to it in 1992. When preparing for the 40th anniversary season of my company, Battery Dance, we decided to root our new production on an Indian theme. The music sprang to mind and I decided to see what would happen if we used the music while experimenting with choreography. With Durga and Shakti in mind, the feminine aspect and the power of woman came to the fore and became a motif behind the central duets and the opening and closing of the piece.

What is your process of choreography like?
I have choreographed nearly 100 works during my career and my methodology changed about halfway through. I used to pre-determine every move before the dancers came into the studio. When I became more self-confident and fluent in my work, I was able to let go of this premeditation and be impromptu with the dancers - thus, the resulting choreography has been a dialogue with the dancers themselves. SHAKTI is very much an example of this way of working. I call myself the artistic director of the piece, not the choreographer, because we all choreographed this work together.

Tell us about the music that will accompany this performance?
SHAKTI is driven by three musical segments. In addition to Raag Durga, which opens and closes the piece, there is a work entitled Garuda’s Dream by Darren Sangita, Sangita Sounds from his album Ashirvad. These two disparate pieces are connected through the tabla solo of Samir Chatterjee. 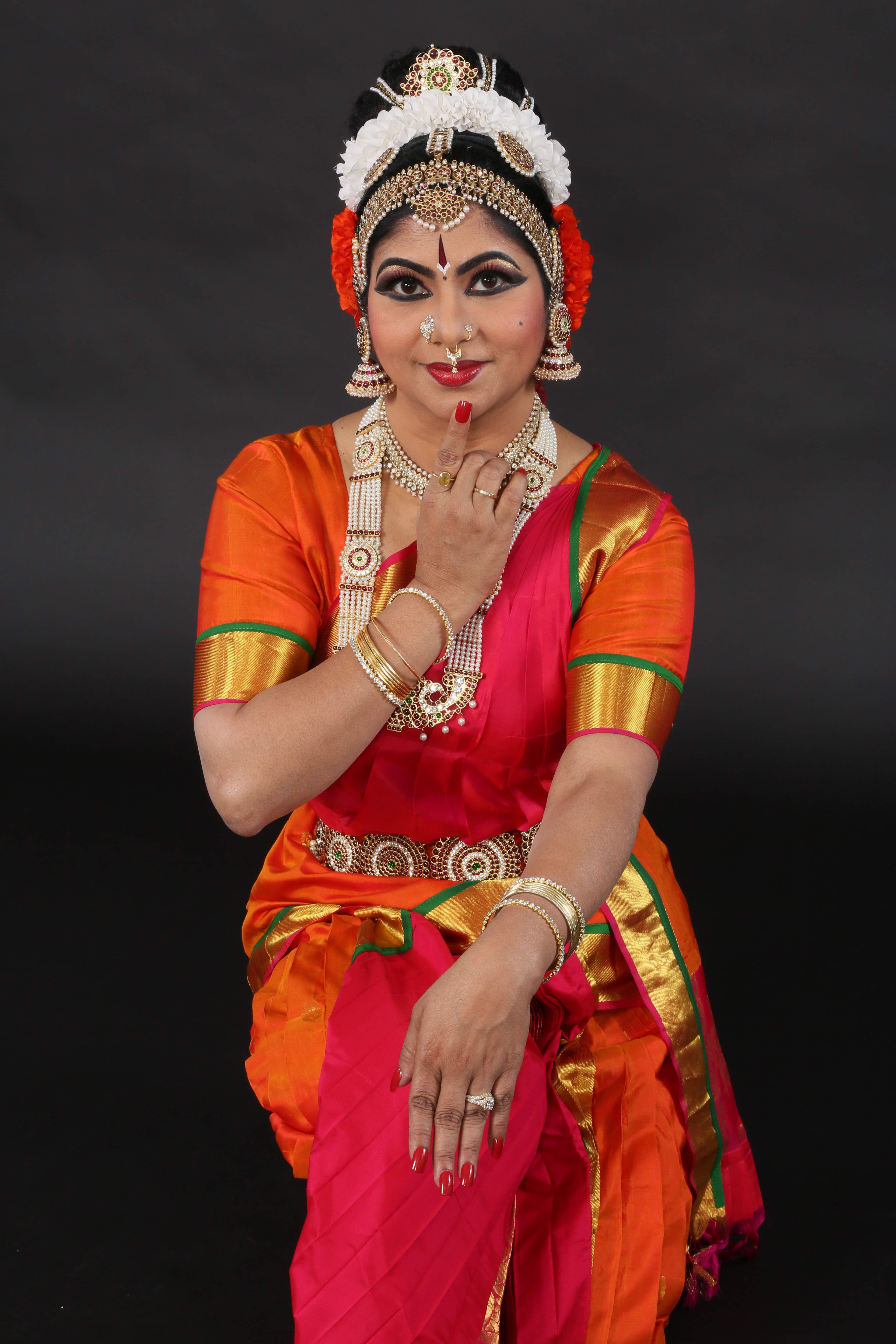 Tales of dance
Swathi Atluri was five-years-old when she first started to train in Kuchipudi and made her debut at the age of seven. She is now one of the renowned Classical dancers, who has performed across the world. Spanning over 35 years, Swathi began choreographing original performances when she was 16 and trained under Gurus Satya Kumar and Vedantam Radheshyam. She is known for her performances like Hari Keertanacharya Annamaya, Ayyappa Sheranam and Nirbhayam, among others.

At Shilpakala Vedika. January 10, 7 pm.
The performance is in collaboration with the United States Embassy and the Monsoon Raga Foundation.