WWE is an essential service, says the Florida Government, live shows are back on-air

The World Wrestling Entertainment (WWE) matches are deemed under the essential services by the Florida Governor's Office and the company has been given a go-ahead to resume production.

This means, the professional sports event has been added to the same list that includes essential services like grocery stores, hospitals, banks, restaurants and utility companies. The order that was issued on April 9 states employees at professional sports and media production with a national audience can continue shooting only if the location is closed to the general public. 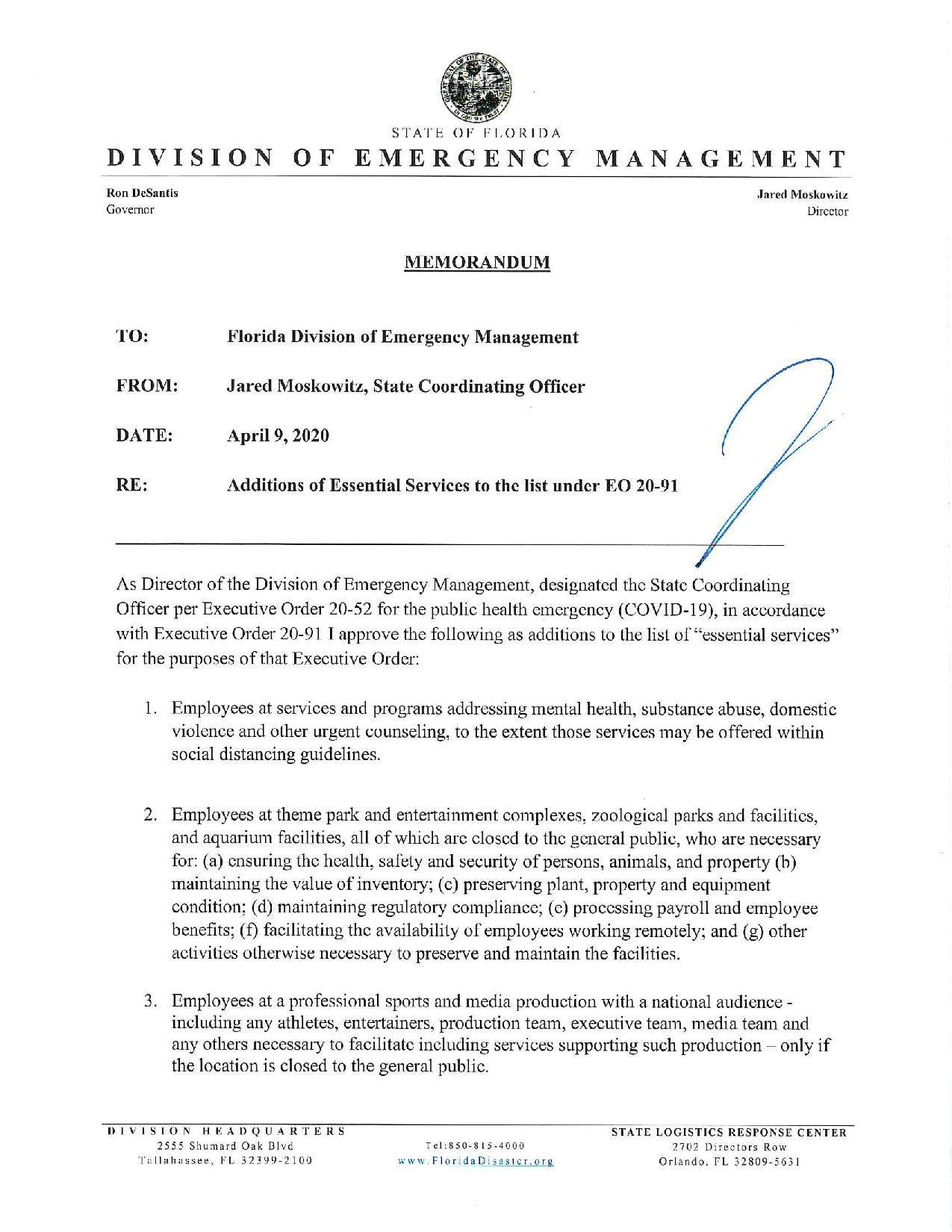 As per reports, the WWE matches were categorised as an essential service because it is critical to Florida's economy. WWE matches resumed live shows on Monday. The live shows were on-air, after weeks of pre-recorded matches (including WrestleMania 36) were telecast. Fans will be delighted to know that the company is producing new content at their training facility in Orlando.

In a statement to a news channel, WWE says, "We believe it is now more important than ever to provide people with a diversion from these hard times. We are producing content on a closed set with only essential personnel in attendance following appropriate guidelines while taking additional precautions to ensure the health and wellness of our performers and staff." The state of Florida is under a "Safer At Home" order until April 30.