Game of Thrones Season 8 Episode 2: Bran explains story behind the Three-Eyed Raven as Winterfell gears up for big battle

The second episode of Game of Thrones Season 8 went live in the morning today in India, and it answered a few of our questions about the White Walkers.

Thanks to Bran (Brandon Stark), who now calls himself as ‘three-eyed raven’, we now know what Night King’s aim is.

As most of the cast gather around a table in Winterfell and plan for the long night, Jon says that there’s no way to beat the dead than attacking the Night King himself. In order to do this, Bran suggests that he camp out in the Godswood alone in order to draw the Night King to him. 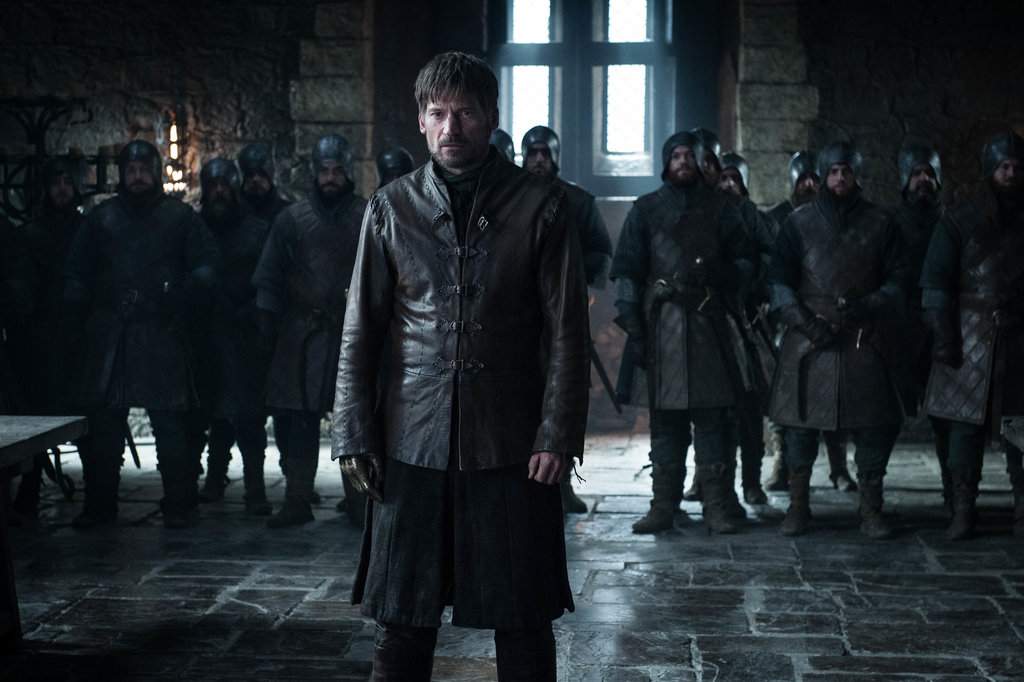 Bran explains that the White Walkers want to destroy all of Westeros and their world. “I am its memory,” he says. The Three-Eyed Raven, Bran adds, is a living history of Westeros: a force whose job it is to watch over the world and keep it safe, but also to keep its secrets. For this reason, the Night King wants to hunt down the Three-Eyed Raven not only to destroy the world’s present but its past as well.

The Night King will know where Bran is thanks to the mark he left on his arm when the two met in Bran’s visions.

This apart, in the second episode, Jamie Lannister made Brienne of Tarth ‘a knight in the seven kingdoms’. Arya Stark spends the night with Gendry Baratheon. The Lannister brothers hosted a drinking and knighting party by the fire, enlivened by Pod’s lovely voice and Tormund’s giant stories. Meanwhile, Jon tells Danny the truth about his parents and she’s quite shocked.

The next episode will air on April 29 on Hotstar and Star World.