World Emoji Day: 10 Game of Thrones moments and how we reacted

Game of Thrones is over, but are we over it? Definitely not. Even though it is a fantasy series, the fascinating characters and realistic drama have got everyone’s attention. Be it the critics or the general audience, everyone is crazy about the show. There have been many scenes where we jumped out of our seats in excitement and shock.

With the World Emoji Day coming and Game of Thrones airing from Season 1 to Season 8 on Star World in India, we decided to list down 10 greatest moments in GoT and the emoji which was exactly how we reacted to them.

Clearly one of the most badass moments in GoT was when Dany kills the Slave Masters and frees the unsullied. Those were the times when we wanted Dany to say “Dracarys!”.  We were all so proud of Dany, when she only killed bad people. 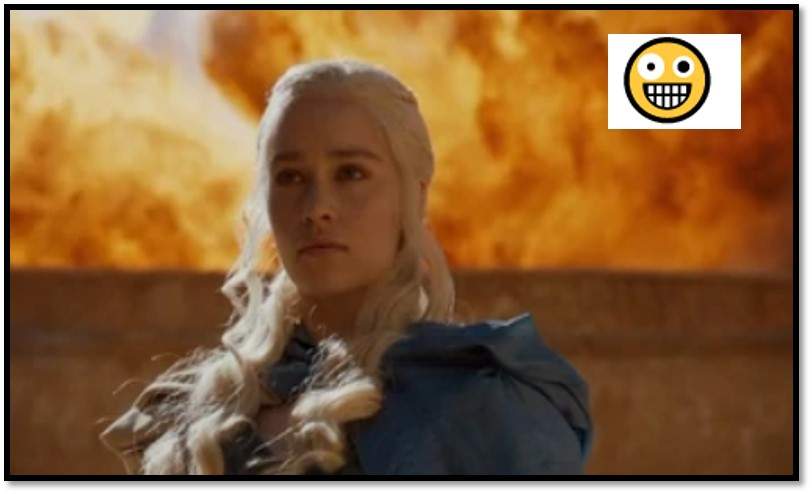 2. Ned’s beheading
Remember when we started watching GoT and thought, everything's going to be fine and that at the end Ned Stark will sit on the throne. But then? Joffery orders to execute him. Probably the most didn't-see-that-coming moment in GoT. Where we all were like, “how can he die? Wasn't he supposed to sit on the Iron Throne?” Our queen pledged to be the saviour, to fight the evil and rule wisely. But she clearly couldn’t handle the power. When she couldn’t rule, she decided to burn them all instead. Though, we saw it coming, it and broke our heart in tiny bits and pieces. WHY Dany?  * facepalm * 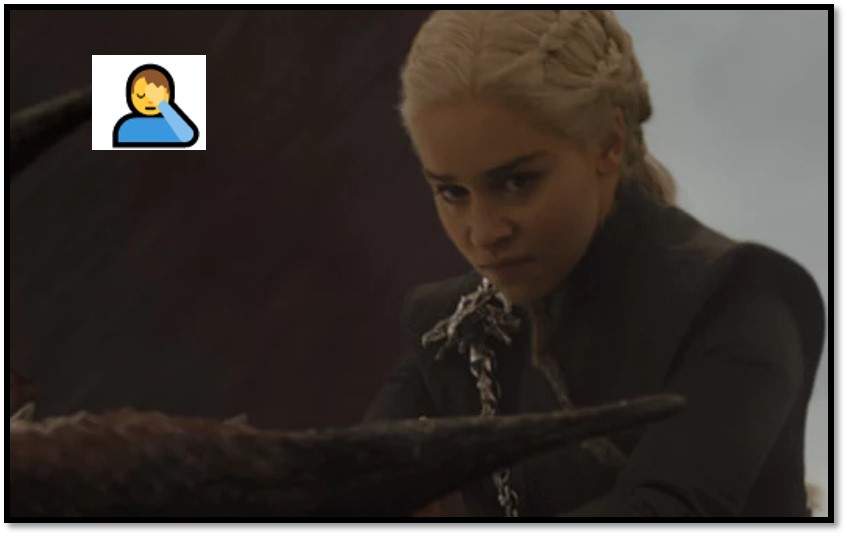 Theon was treated like a Stark, always, He was like a brother to Robb and what came for him? Betrayal. We understand that dad’s approval matters, but how can you go against the family that raised you? 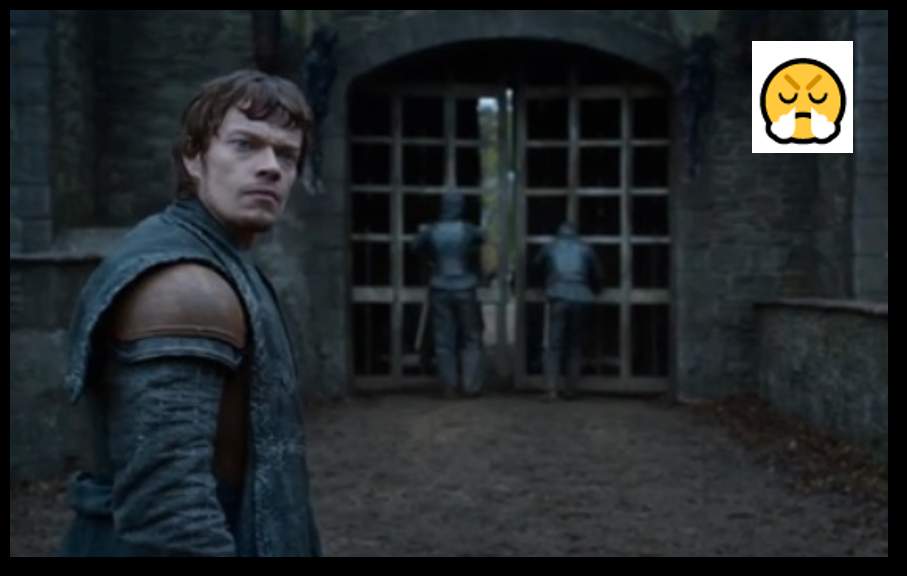 Joffery did some terrible things, he was the worst person in the history of worse people. We all wanted him to die, but watching him choking on his own vomit was obnoxious. 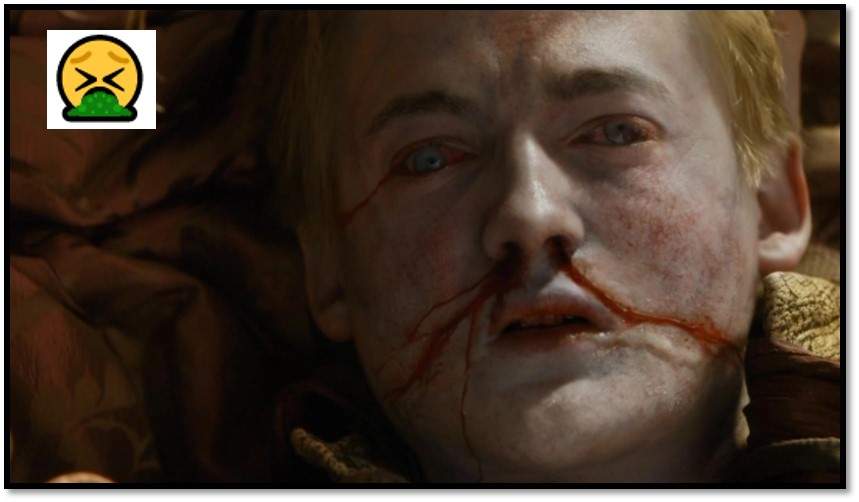 6. When Jon snow died
After Ned Stark’s death, Jon Snow’s assassination was the second most shocking scene and an amazing cliffhanger for a season which left us all in tears wondering what the next season holds. 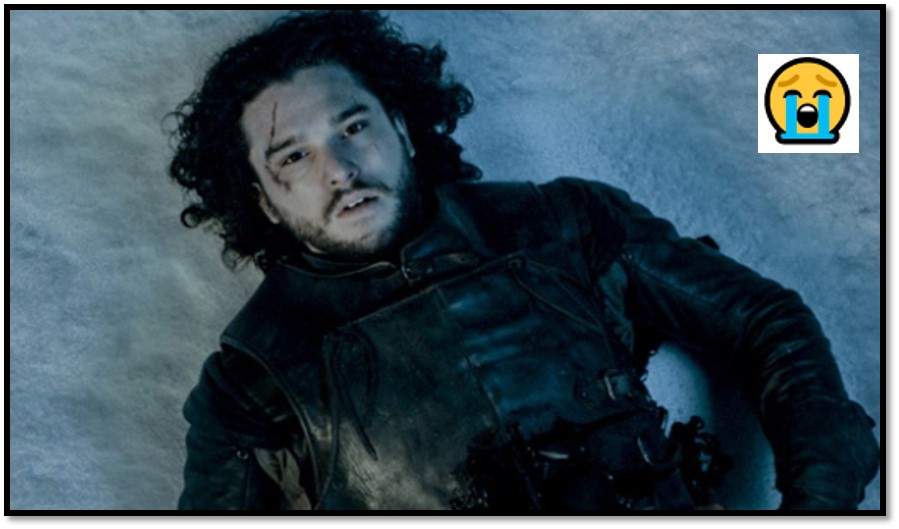 7. Aarya killing Nightking
The little stark girl grew up in front of our eyes throughout these seasons. Who knew she’d grow up to be this flawless fighter? She won all our hearts when she stabbed the Nightking right through his heart. 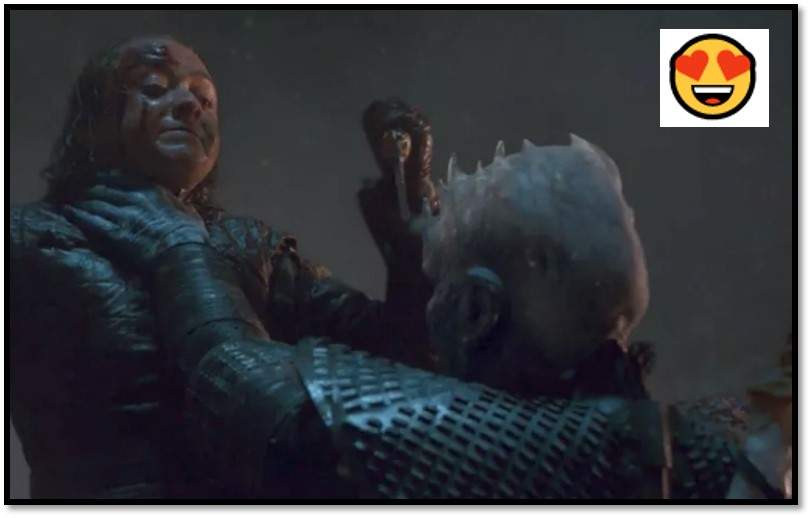 8. Cersei blows Up King’s landing
The most hated character of the entire GoT universe, could go beyond everything to get what she wants. But blowing up a whole city like that was extreme, even for her. 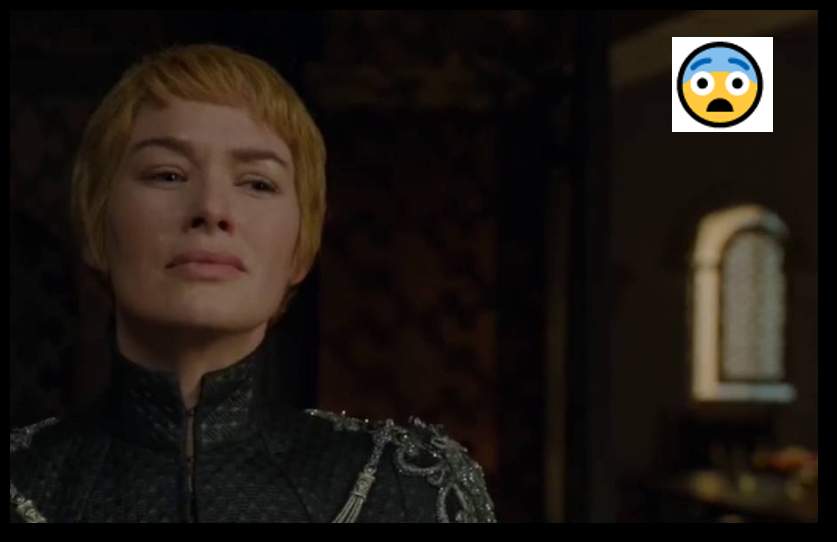 9. An Eye-Popping Defeat
The trial by combat between Mountain and Oberyn Martell was one of the well-written fighting scenes in the history of TV shows. A nail-biting sequence, that was so difficult to even watch that it ended with all of us, closing our eyes and Oberyn Martell, quite literally. 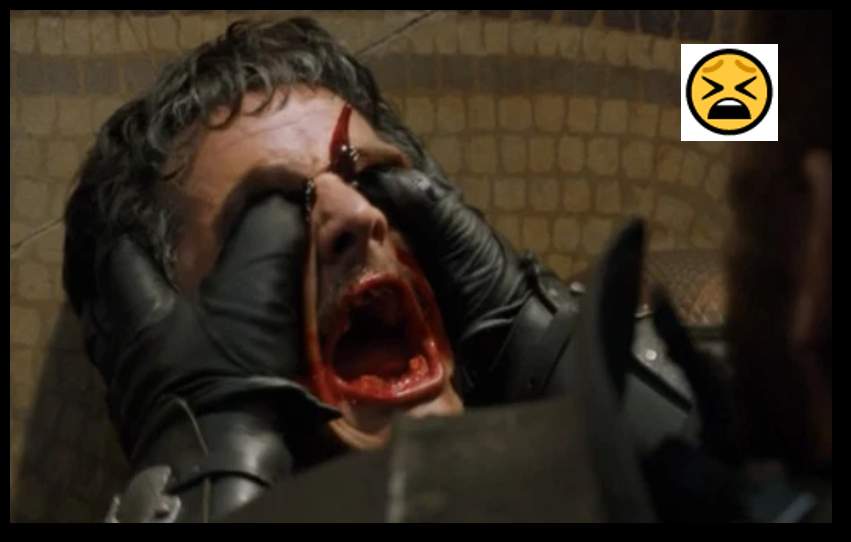 10. The Battle of the Bastards
It doesn’t matter if you loved Jon Snow or not, if you hated Ramsay or not - Battle of Bastards was the best war scene of all time! With no clue of what’s coming, the end of the war made Jon a complete badass! 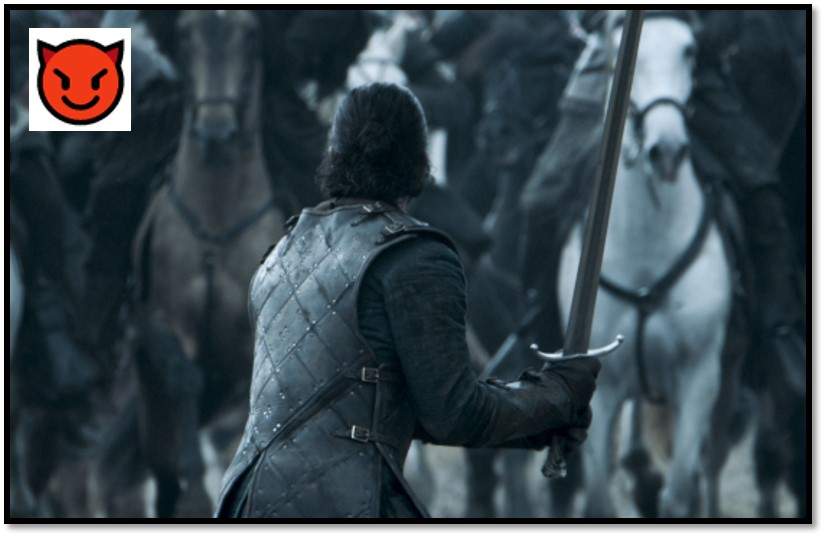