Decades before Arya Stark and Katniss Everdeen became household names, there was Alanna. At a time when progressive feminist fantasy books were almost non-existent, there was Tamora Pierce.

Now, the American author's 22-book-long series popularly known as the Tortall Universe is being adapted into a TV series by Lionsgate (of John Wick fame). More fantasy books are being adapted on the heels of shows like His Dark Materials and The Witcher.The film production giant is teaming up with Playground, the company behind the Harry Potter and the Cursed Child stage play.

It won't be easy to convert the Tortall books for a post-2020 audience, the titles have been on printing since the '80s, as it is a medieval fantasy series revolving around sword and sorcery. 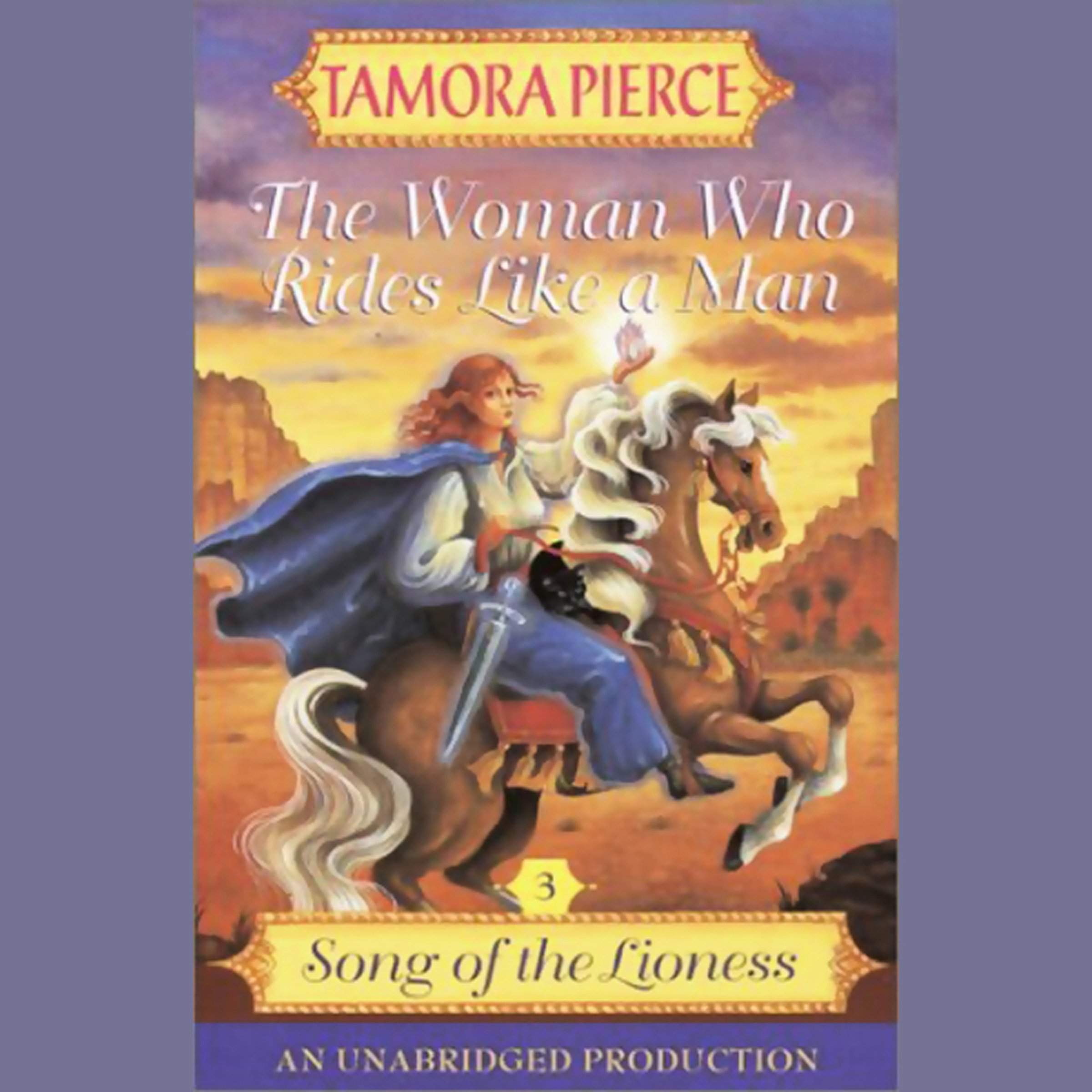 Yet, the award-winning author seems quite pleased that her works have been slated for adaption. “Not only am I over the moon that the Tortall books will be adapted by Playground, but I know my fans will be ecstatic,” Pierce said in a statement accompanying the announcement.

The Tortall Universe, which involves popular titles like Song of the Lioness and Immortals, revolves around strong female characters. From Alanna of Trebond, who aims to defy a male-dominated law system to become a knight, to orphaned Daine, who is sent on the path to become the strongest sorceress.

The currently-untitled Tortall Universe series does not yet have a release date.