It’s been a busy week at the Warner Media Entertainment offices. First, their flagship subsidiary, HBO—a popular TV and streaming platform—cancelled its Game of Thrones prequel called The Long Night/Age of Heroes. This was followed by a direct-to-series announcement of a House Targaryen History prequel titled House of The Dragon (based on GRR Martin’s Fire and Blood). 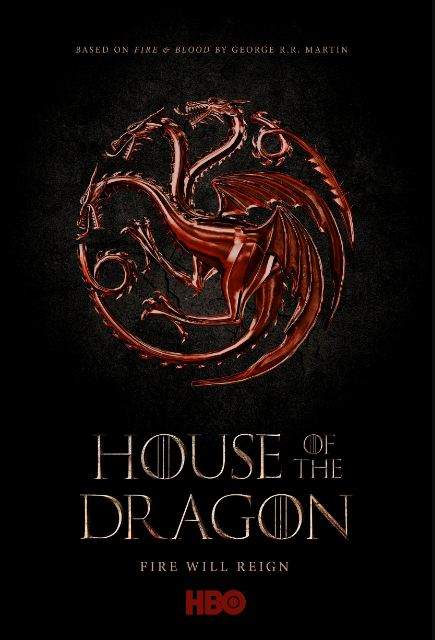 Now, they’ve announced HBO Max. An exclusive streaming platform that Warner Media hopes to rival and surpass Netflix, Hulu, PrimeVideo, and Disney+. They’re launching it in 2020 with over 31 original scripted shows! This doesn’t include the slew of other content (film and TV) already owned by HBO. They even paid over $1 billion to obtain the rights to fan-favourites like Friends and The Big Bang Theory.

All of this is in addition to content from across the WarnerMedia family: Warner Bros., New Line, DC Entertainment, CNN, TNT, TBS, truTV, Turner Classic Movies, Cartoon Network, Adult Swim, Crunchyroll (Anime), Rooster Teeth and more. Here are some of the major shows mentioned in their statement: 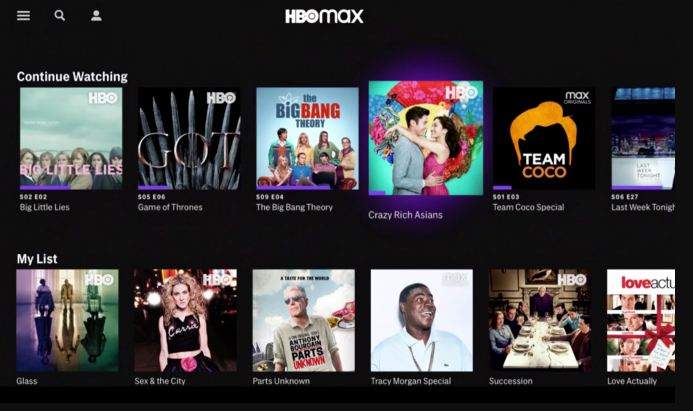 The Flight Attendant
A one-hour thriller series, starring Kaley Cuoco, based on the novel by New York Times best-selling author Chris Bohjalia of how an entire life can change in one night. 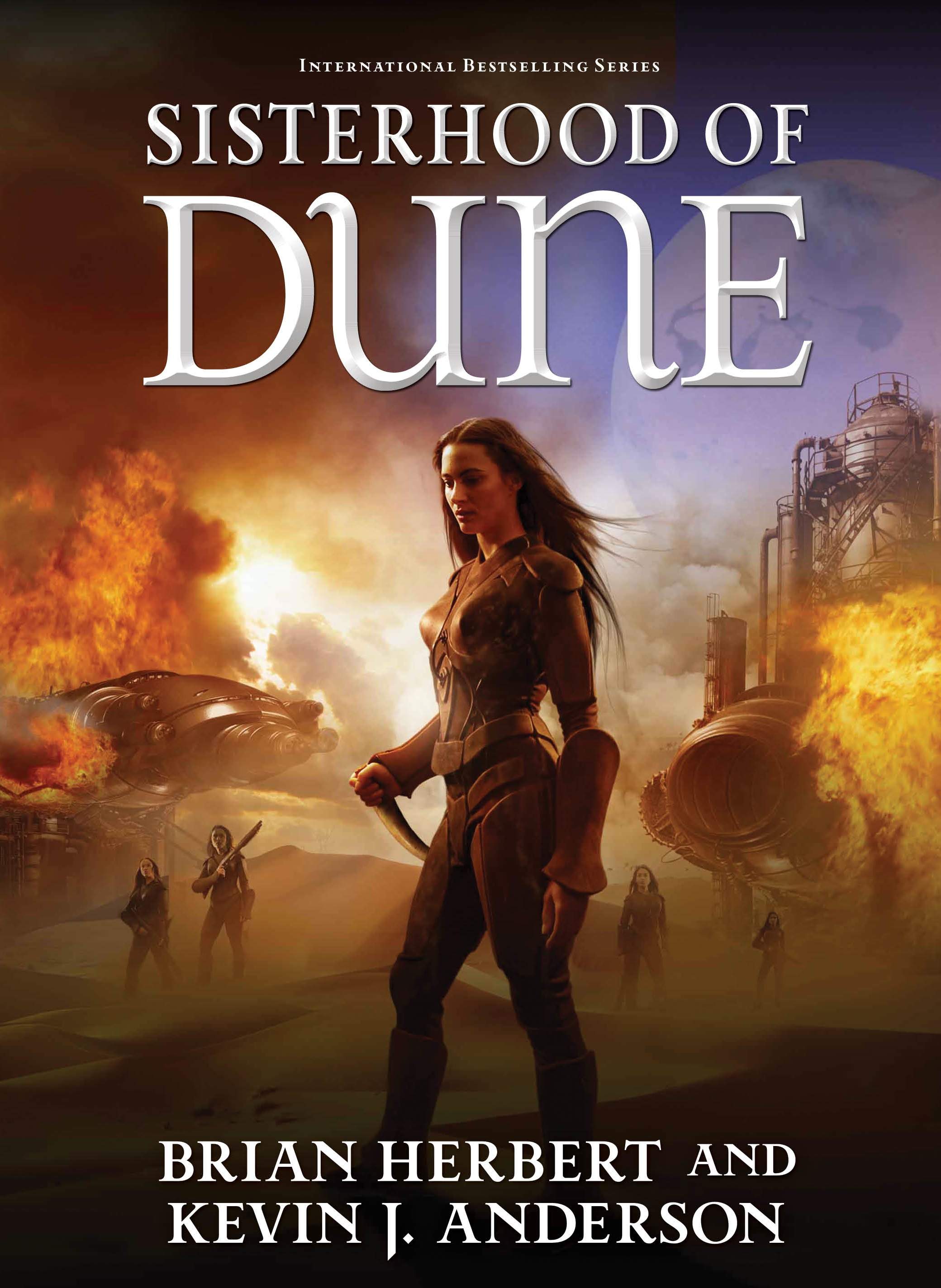 UNpregnant
An adaptation of the YA novel by Jenni Hendriks and Ted Caplan about a college-bound 17-year-old who discovers she is pregnant.

Strange Adventures and a Green Lantern-inspired series
Besides all the DCEU films, HBO Max also plans these two original shows created by the man behind hit DC Comics shows like Arrow.

Other shows are: Love Life, Bobbie Sue, Superintelligence, Search Party, Red Bird Lane, Rules of Magic... all this and much more... 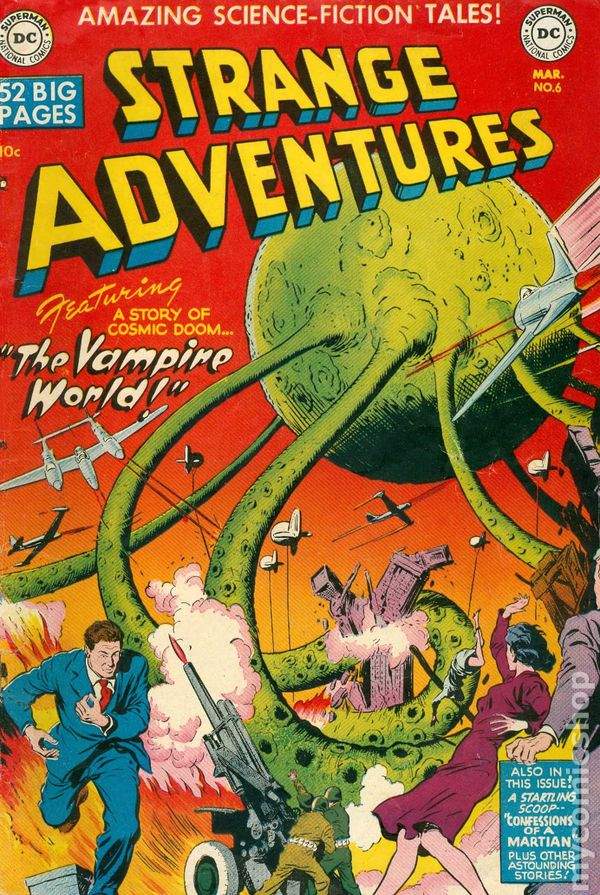