Actor Pratik Gandhi, who played the role of Hashad Mehta, was pleasantly surprised by the success of his show, Scam 1992: The Harshad Mehta Story. He admits being convinced that this would not to be a 'bingeable' show. 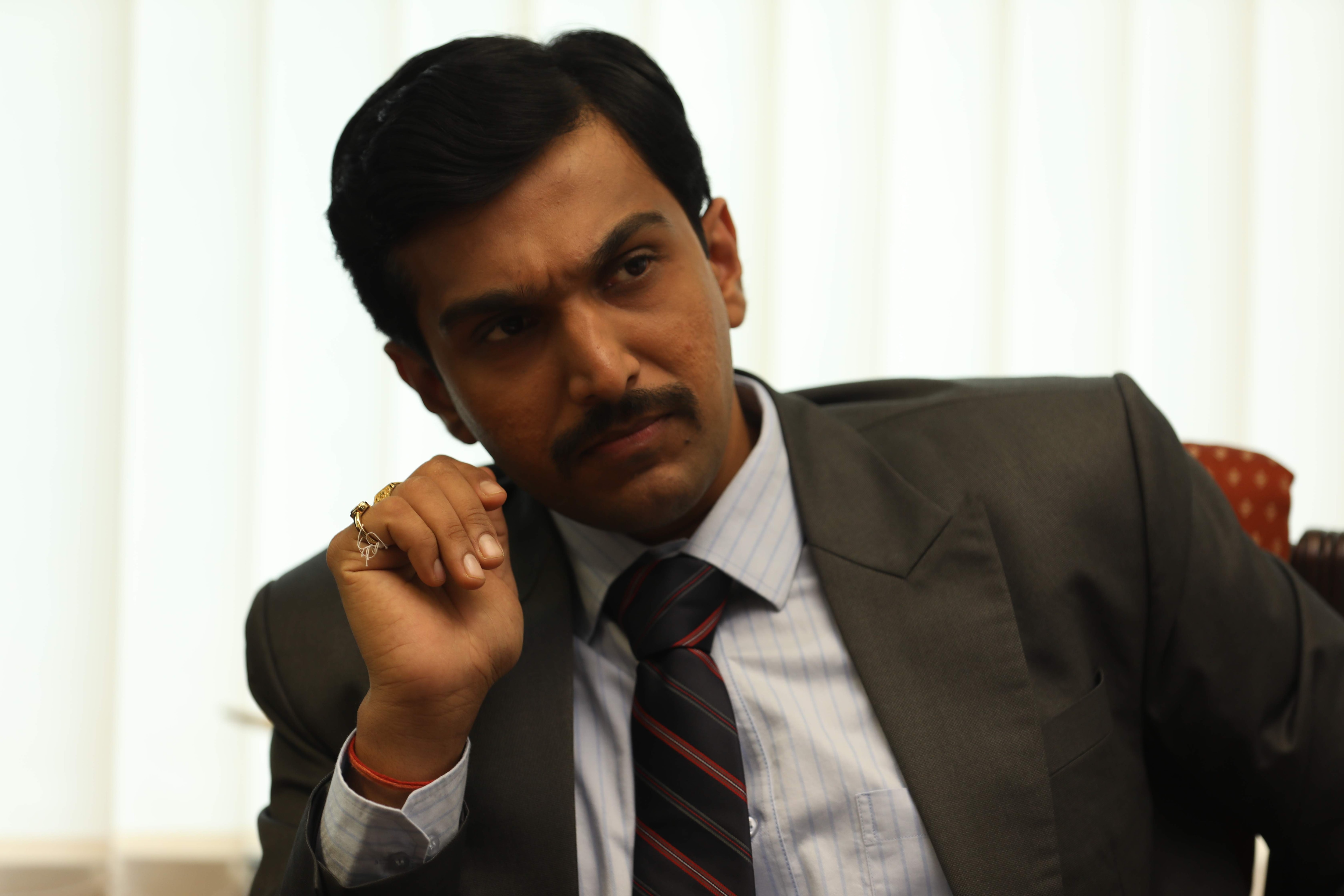 "There were a couple of things that surprised me. The show is a financial thriller, so there is a lot of financial jargon and detailed process of how things happen. I was convinced with the thought that it's not going to be a bingeable show. People will take their time and watch it at their own pace. But, (at) nine and a half hours, people have just binge-watched it! That was a really good shocker for me," Pratik said.

Filmmaker Hansal Mehta's series narrates the story of one of the biggest financial scams in the Indian stock market. The financial thriller is based on Debashis Basu and Sucheta Dalal's book "The Scam: Who Won, Who Lost, Who Got Away." Hansal Mehta's show has been winning applause for its storytelling and treatment.

Opening up about an interesting turn of his life, Pratik shared: "The Reliance Office that I used to work as an HR professional for eight to nine years -- for this series, we ended up shooting in that very office."

He describes Hansal Mehta as an actor's director. "He doesn't watch anything on the monitor screen. He is always with the actors to feel the emotions and if it feels right then he doesn't even bother about the monitor. He is a director who gives you so much freedom to create the character. He spoiled us as actors by giving us so much freedom," Pratik said during a conversation on IMDb On The Scene.