From Adaa Khan to Jasmin Bhasin: 5 faces to watch out on Indian television this year

Every year Indian television gets new faces who debut on different channels. But in 2021, we look at some of the faces who debuted earlier, and come with a lot of promise. Among these are Bigg Boss 14 contestant Jasmin Bhasin and Naagin actress Adaa Khan. Here's a look at five faces who we think have a lot of potential: Subuhii Joshii: Known for her show Yeh Un Dinon Ki Baat Hai, Subuhii is loved by her fans for the way she portrays her characters on screen. And here is some news - the actor will be seen in a web film Fariha soon! 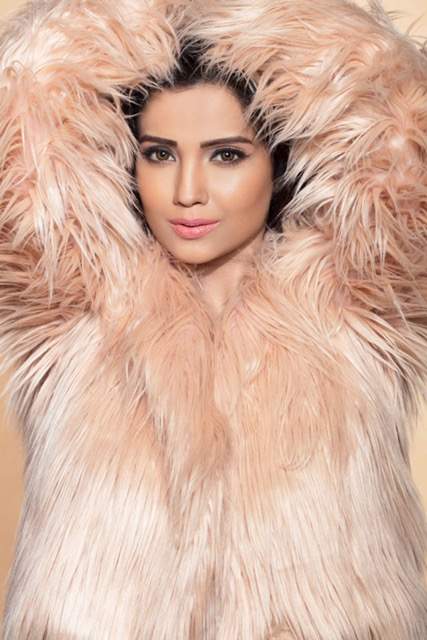 Adaa Khan: The original Naagin, Adaa Khan is among the most-loved in the TV industry. The actor has given many hits and continues to be in demand. She made her digital debut with the short film, Ek Mulaqat that is streaming on Hotstar and has received positive response. The actor has more projects in the pipeline! 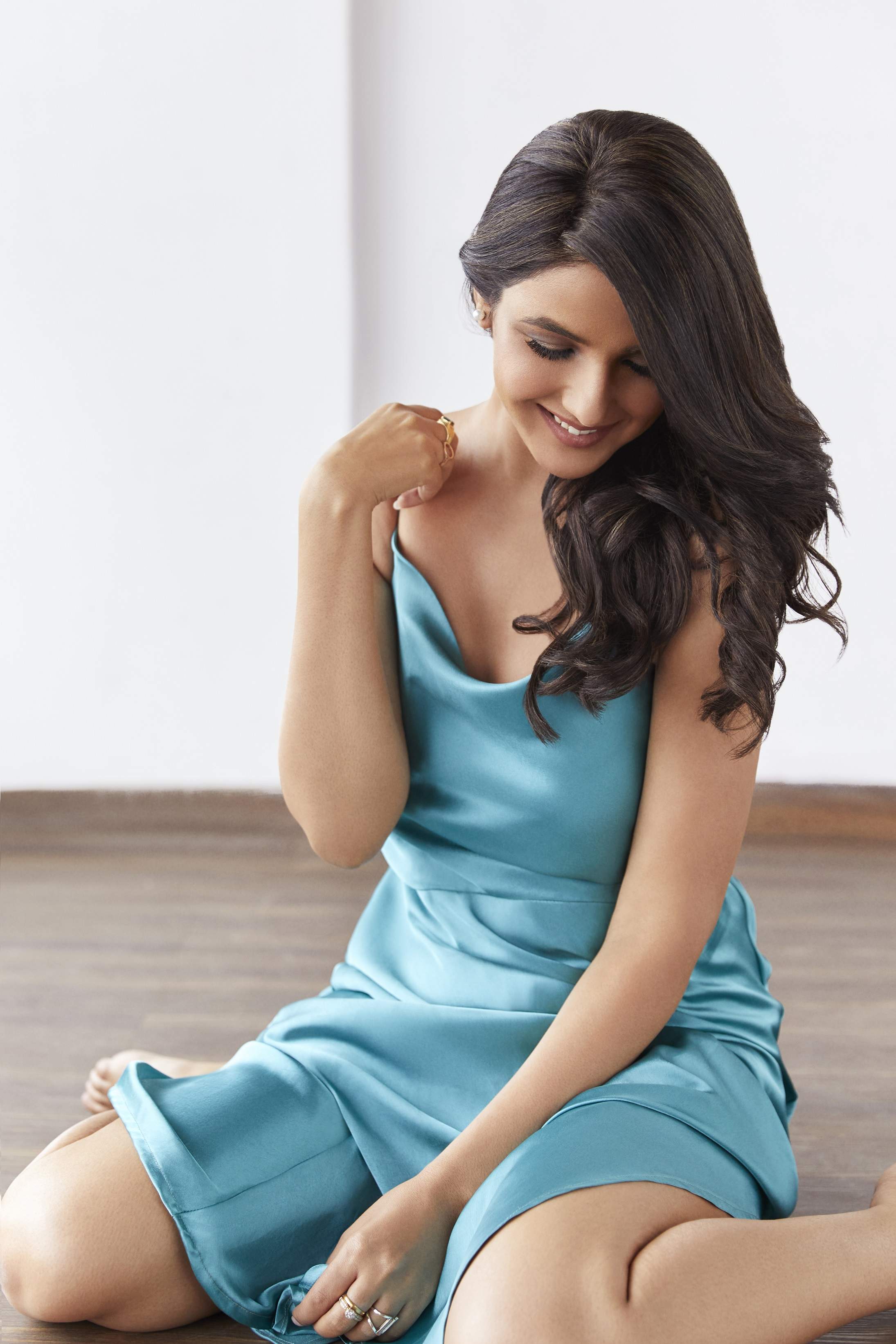 Jasmin Bhasin: One of the strongest players in the Bigg Boss 14 house, Jasmin’s sudden eviction was a disappointment not only for her fans, but superstar host Salman Khan as well. He had tears in his eyes when she left the house. Jasmin has impressed the audience with her performances and is expected to be seen more on TV. Meera Deosthale: Known for her shows Vidya and Udaan, Meera has been winning people’s heart with her performances on the screen. Off-screen too, the actor has an amazing sense of style and is constantly been giving us fashion goals. Srishti Jain: Currently seen as Navya in the show Hamari Wali Good News, Srishti is doing a fabulous job on screen. She has aced the role of Navya and has added several nuances to it.  She is among the rising talent in television, and we do hope to see more of her.