From Scotch to make-up brushes, a look at must-have GOT collectibles ahead of the final season

The eighth and final season of the phenomenon that is Game of Thrones starts airing this Monday, and now is the time to soak up all the excitement. Going beyond just T-shirts and figurines, brands like Diageo and Adidas, launch special edition products for the true-blue GOT fan. Read on to know more... 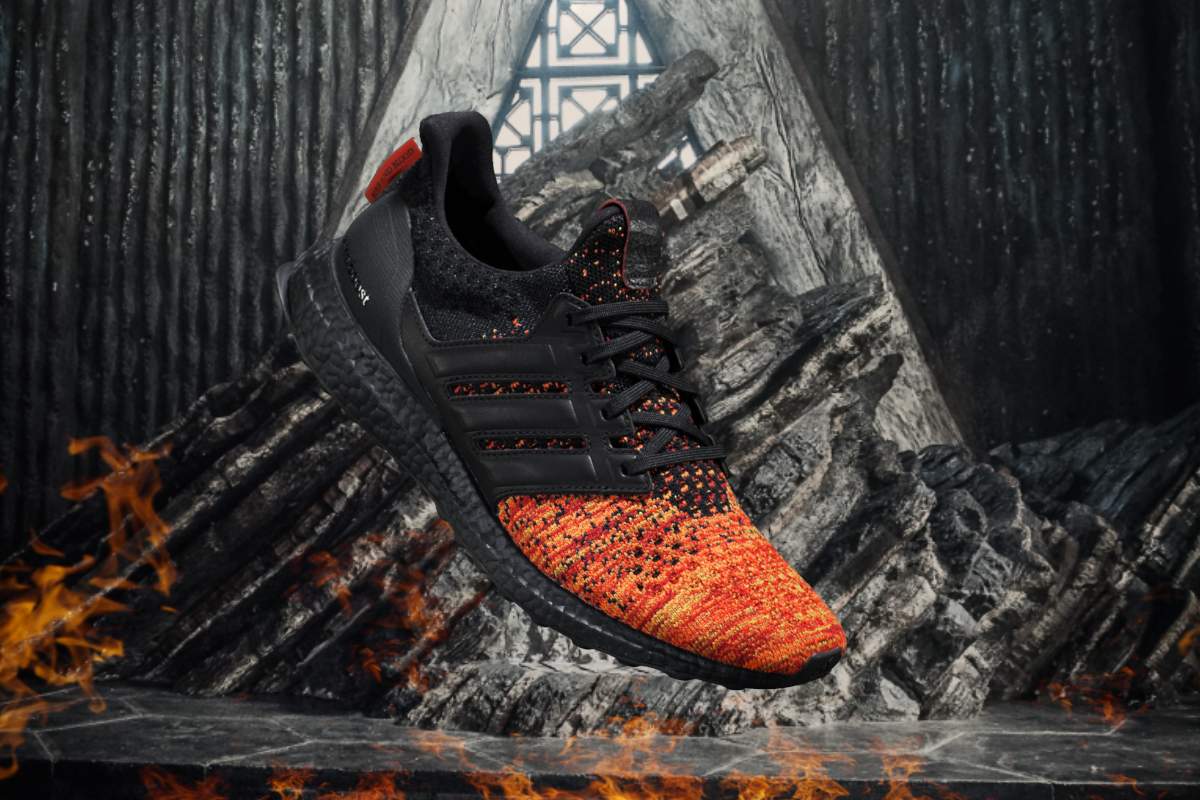 Show me the money
Monopoly: Game Of Thrones, a collaboration between Hasbro (an American toy and board game company) and the show’s network, HBO, is a special edition with features such as customised tokens inspired by honorary sigils of the Great Houses, iconic properties and graphics based on the show. The board game will also include an iron card holder, which will play the GOT theme music, throughout gameplay. Rs.2,999

On the rocks
White Walker by Johnnie Walker aims to ‘take you to the Frozen North’ with an icy blue and white bottle design. The design uses temperature-sensitive ink technology to reveal something unexpected when chilled. Boasting notes of caramelised sugar and vanilla, fresh red berries and a touch of orchard fruit, the blend is a mix of single malts from Cardhu and Clynelish. Rs.4,450 approximately 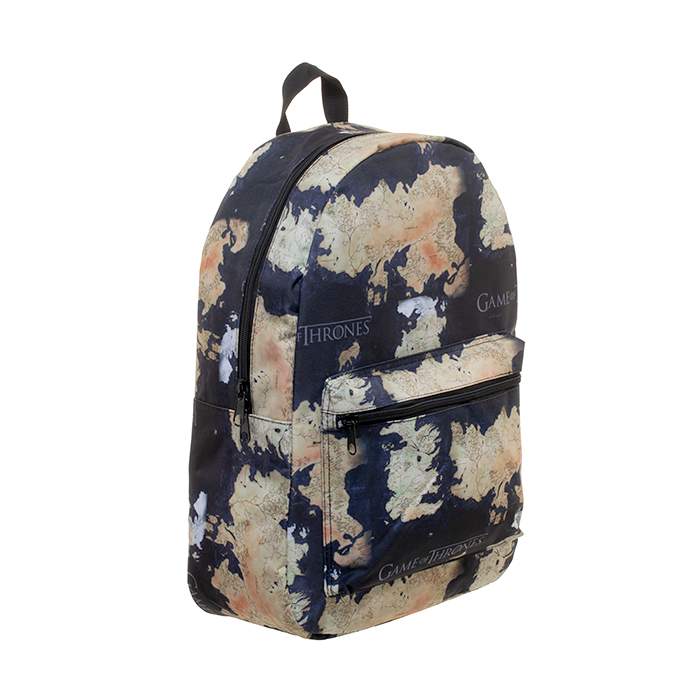 Mapped out
Made from polyester, this officially licensed backpack from ThinkGeek is printed with the map of Westeros. It comes with two zippered compartments and adjustable shoulder straps. Rs.2,772 approximately 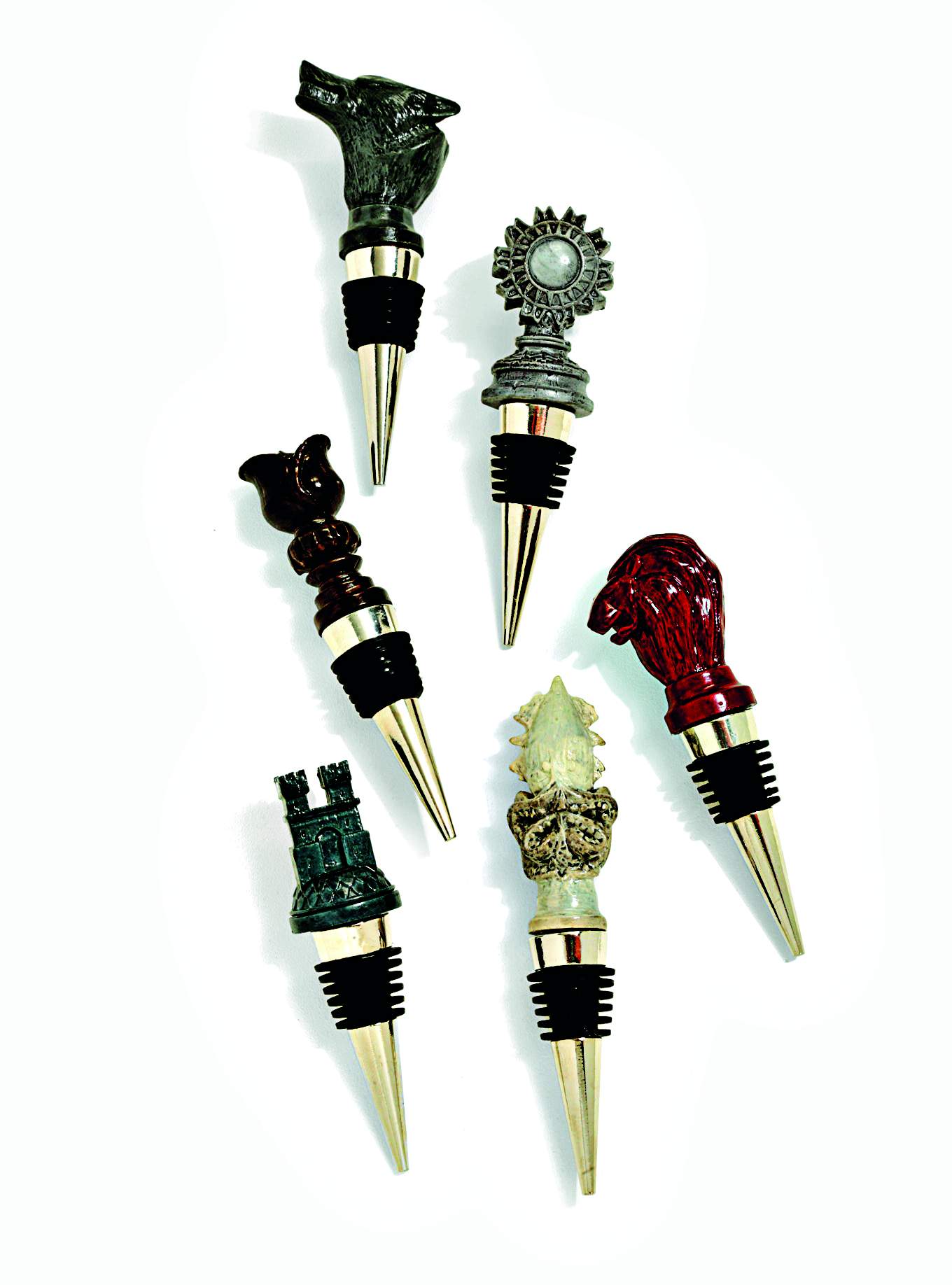 Getting toasty
Box Lunch’s wine stoppers are replicas of map markers that are carved like the sigil of each house. Made from the same digital assets used to create the map marker props during the production of the show, the set includes six pieces. Rs.3,460 approximately