With celebrity clientele like actress Suhasini Maniratnam and model Shvetha Jaishankar, City-based makeup artist Aarti Gutta has built a strong following since 1989. However, she tells us that she is recognised more as a teacher than a makeup artist. Aarti has a degree from Kimare International School and Cosmoprof Academy in Bridal Artistry and Special Effects. Her first salon was launched nearly 30 years ago in  RA Puram. Along with it, she was also running a makeup academy that completes 23 years now. Known earlier as Salon Aarti, she recently relocated her place to Alwarpet and named it Proart Makeup Academy. Spread across 3,000 sq ft, this space includes a salon and makeup studio. The salon specialises in haircuts and hair colouring services with three beauty rooms, two spa rooms and 22 attendants.The interesting part about her makeup academy and studio is that it enables students to have live demonstrations. The studio will also have face charts, mood boards and six mirror stations. Offering a 12-week programme, the academy can accommodate 12 students in the morning and afternoon batches. “Apart from our internal team of eight trainers, we have hired trainers from abroad. After the completion of the course, students will qualify as a trained makeup artist,” she says. The course offers an international diploma in hair, bridal, fashion, photographic and media makeup artistry from the UK. 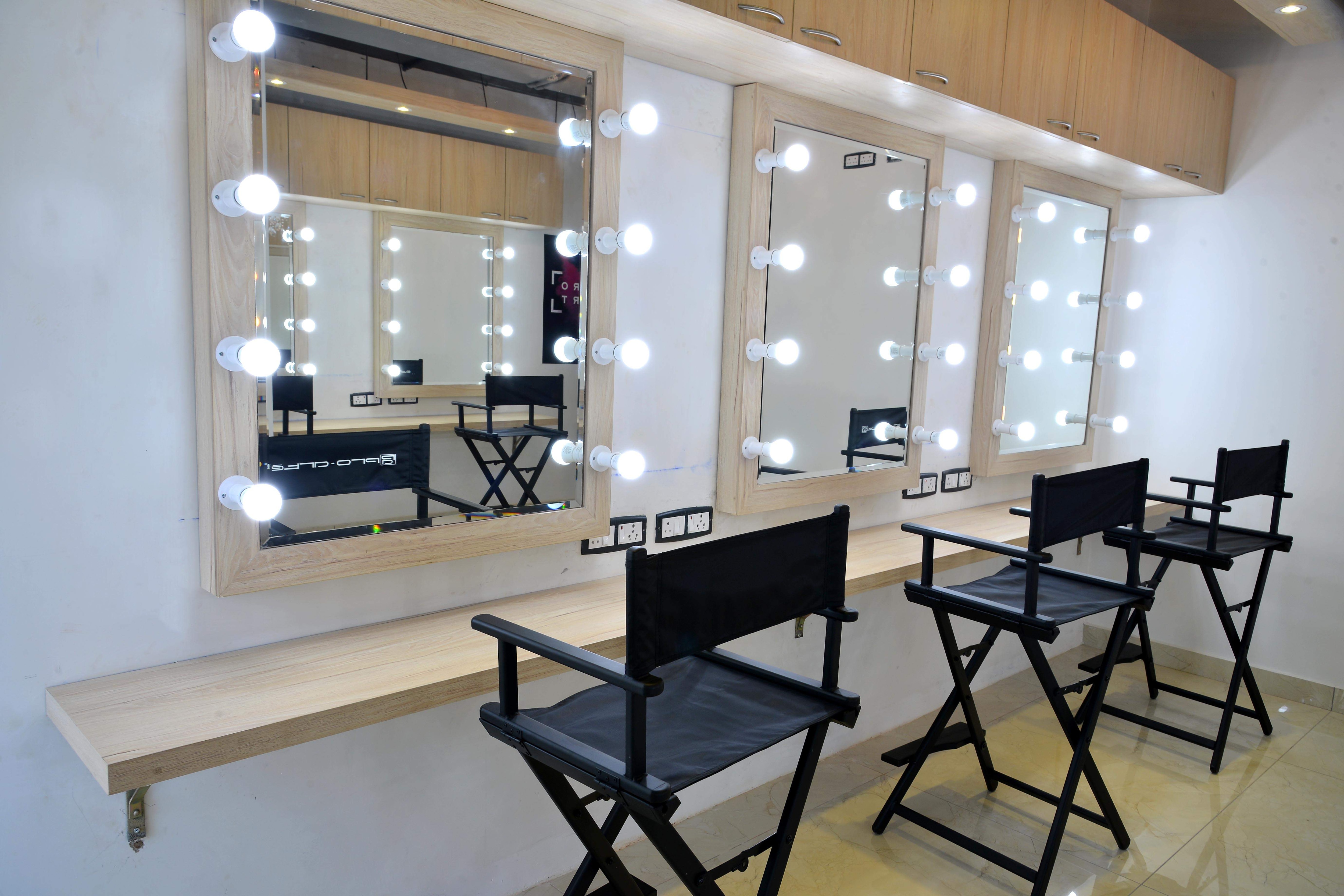 We are told that it prepares students for fields like media, fashion editorials and runways. “I want my students to know something as small as how exposure to light can affect colour scheme. So I teach them what not to do than what to do,” says Aarti. She also has plans of moving into a bigger studio in Nungambakkam and other metros like Hyderabad.