Designer Ishita Singh, known for styling the stars in T’town blockbusters like Bommarillu and more recently, for Pawan Kalyan in Katamarayudu, has opened her new studio in the city. The designer who graduated from National Institute of Fashion Design, Hyderabad has had a loyal following amongst the fashionistas here.  So, we recently dropped by to check out her store tucked away in MLA Colony, Banjara Hills. 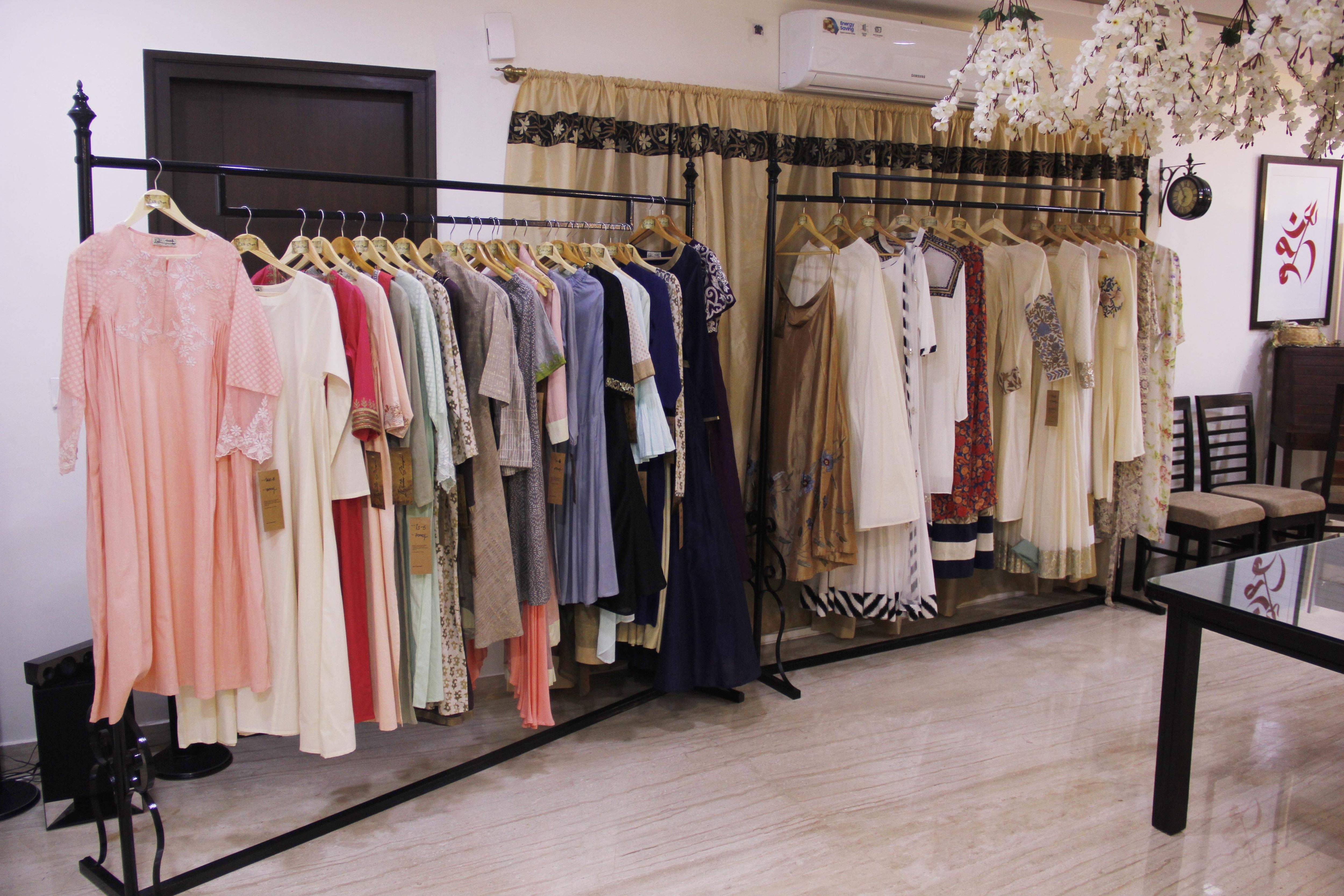 The moment one steps into her studio, the artful way in which handwoven fabric has been used by the designer to do up the décor, instantly grabs one’s attention. From the curtains to the photo frames, the designer’s personal touch is quite palpable. The store has an assortment of ensembles from her previous collections as well as her latest prêt line. Unveiled just about a week ago, it offers a melange of Indo-Western and Western wear with a separate section solely dedicated to handwoven fabrics such as kalamkari and ikkat. 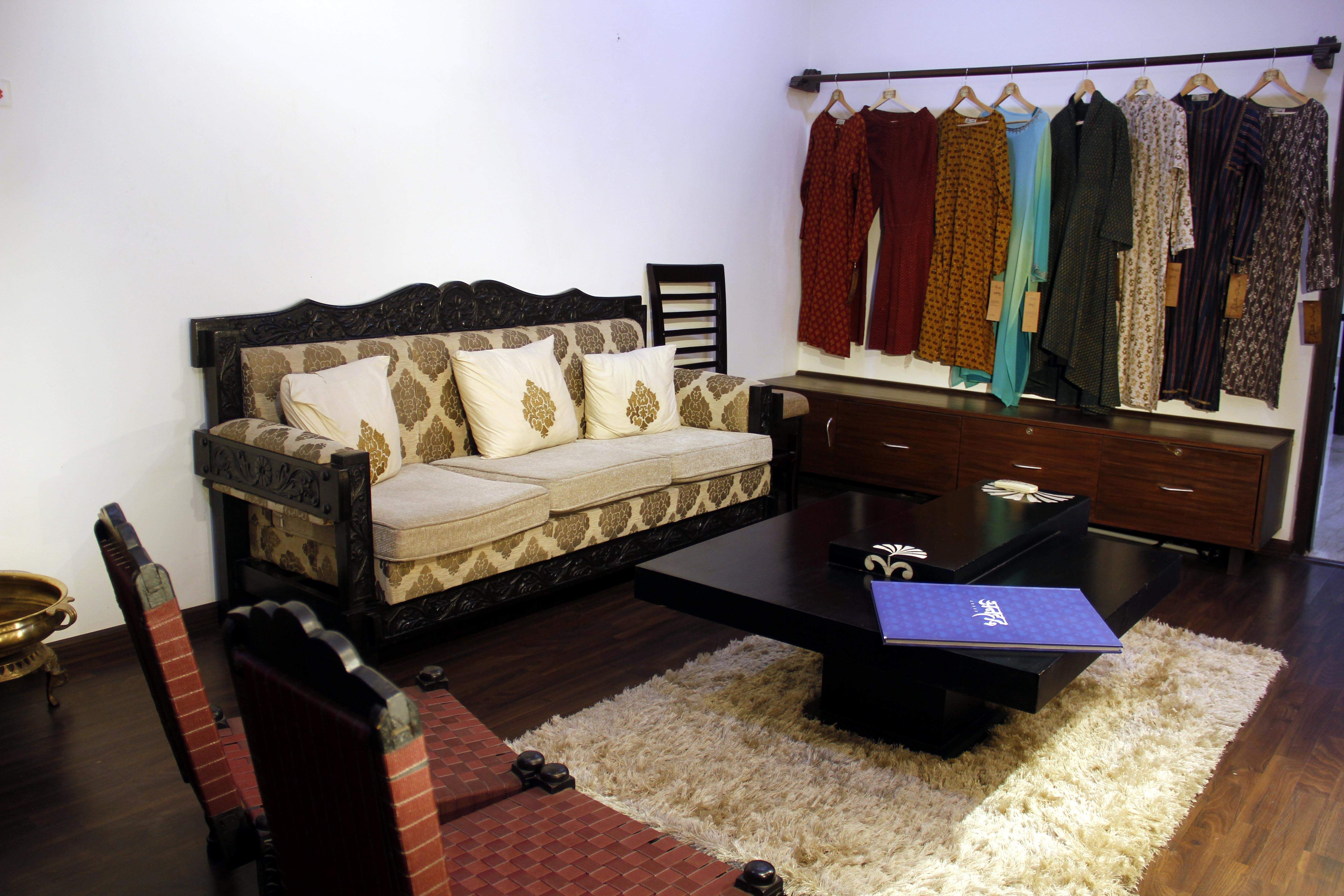 Her label Anhad comprises Anarkalis as well. Expect to find a range of dresses with asymmetrical hemlines and shararas with pleats, separates, salwars with palazzos and so on. “The dominant colours are whites, off whites and ecru. You could spot a one-off blue and fuchsia as well,” says the designer.  Her craft depends on sourcing the right weaves as they can make or break a design, she believes. “We have used handlooms from the interiors of the country. I have created silhouettes that are breezy and easy to carry,” signs off Ishita.