Madhubani motif on athleisure ensembles is an unexpected combination. And that’s the highlight of designer Neha Agarwal’s Lakmé Fashion Week collection as she has taken up the challenge of creating a fall collection that sees a confluence of these two elements. The designer, whose clientele includes A-listers such as Sonam Kapoor and Neha Dhupia spoke to us amidst her busy schedule of fittings. “This would be my third showcase at LFW and I assure that you will see a presentation of Madhubani like never before,” she says. The collection, titled Mithila in Soho, will be showcased at St. Regis Hotel, Mumbai. 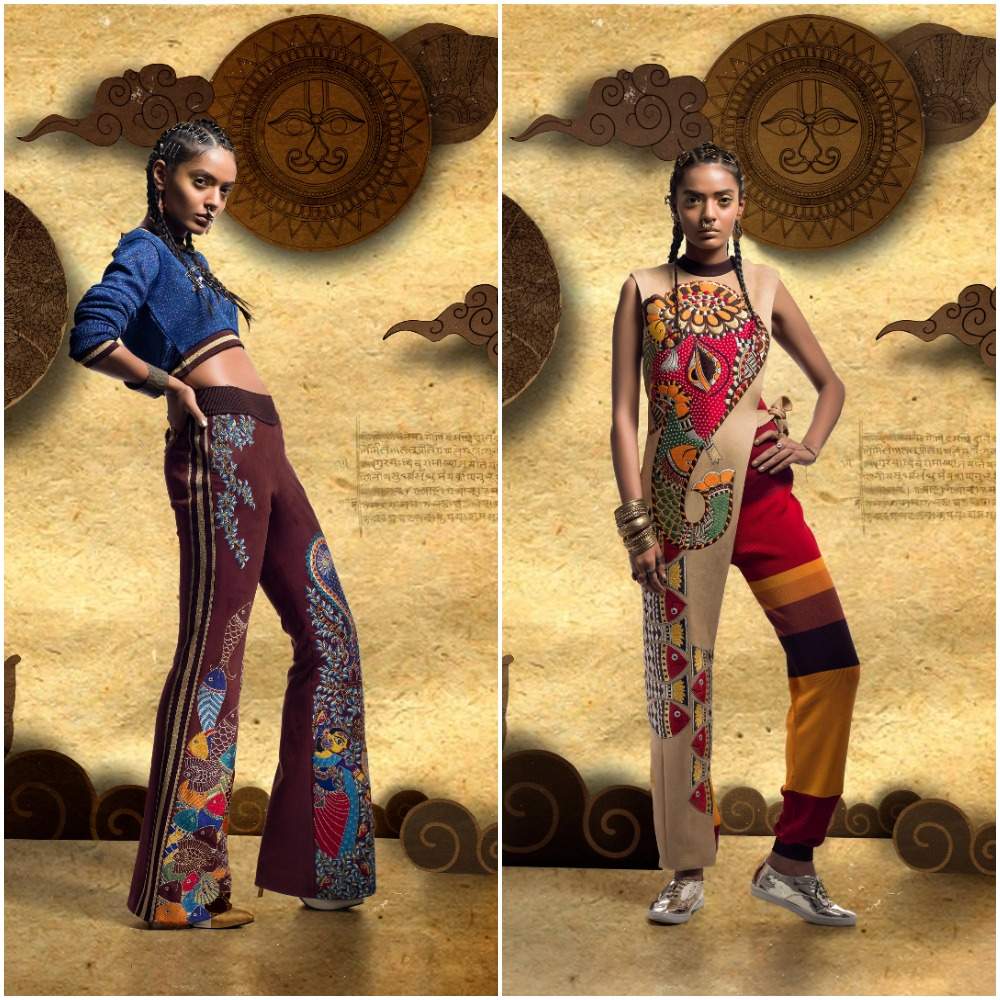 Although the motifs are inherently traditional, the cuts are set to offer a complete contrast because the silhouettes will be chiefly modern. Expect dresses, jumpsuits, short skirts, pencil skirts, maxi dresses, and petticoat skirts, reveals the Hyderabad-based designer.

“My designs are for cosmopolitan fashionistas who could be anywhere; say in New Delhi, London to Hong Kong,” says the designer who is excited about her muse actress Chitrangada Singh walking the ramp as a showstopper.  Fall favourite hues such as indigo, ochre, terracotta and warmer tones like chestnut, burgundy and vermillion make up her colour palette. 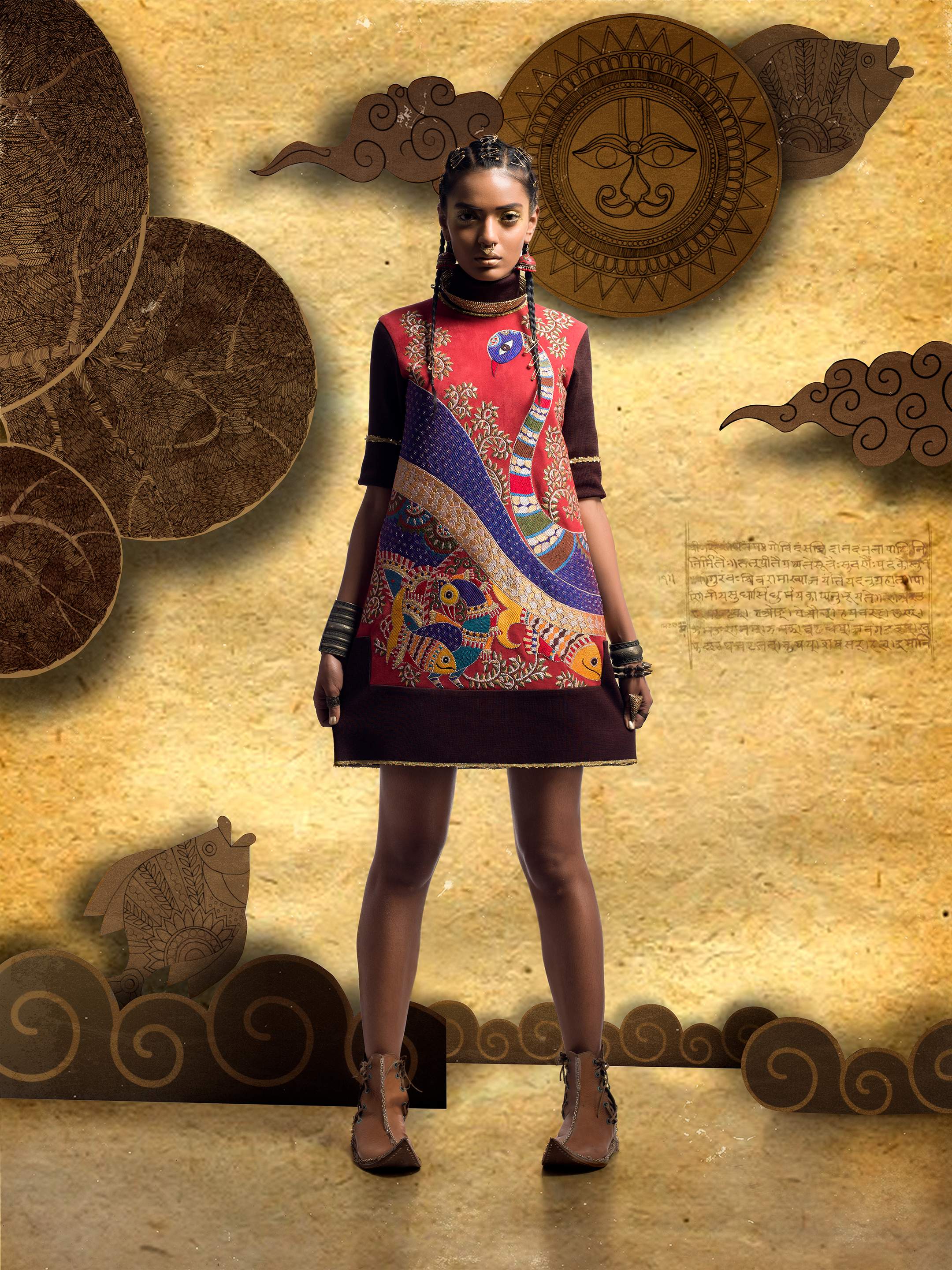 One can spot ancient hand-embroidery on the ensembles called Urtu which is derived from weavers of Benaras. For her winter/festive line she has used fabrics such as stretch suede and matka silks combining it with knitted rayon and silk sari knits. “I have also used sporty ribbed collars and side-panels,” concludes the designer.