With The Daily, Urvika Kanoi is passionately serving global cuisine in a bistro set-up

SHE IS A chef first — an extremely passionate one at that, and an entrepreneur later. A master in her craft and a stickler for details, Urvika Kanoi, who started The Daily four months ago, has succesfully brought international restaurant style bites into a homely café setup.

A Karan Johar fan, this movie buff initially set off studying filmmaking. But one year into the course, she decided to shift gears and don the chef’s hat. She says, “While studying films, I realised that my mind and schedule was dominated by thoughts of food. I would always plan my day around food. So, I got a degree from Le Cordon Bleu, London. A Polish chef helped me learn the craft before I polished my skills further, and learnt the tricks of the trade under two chefs in Mumbai.” 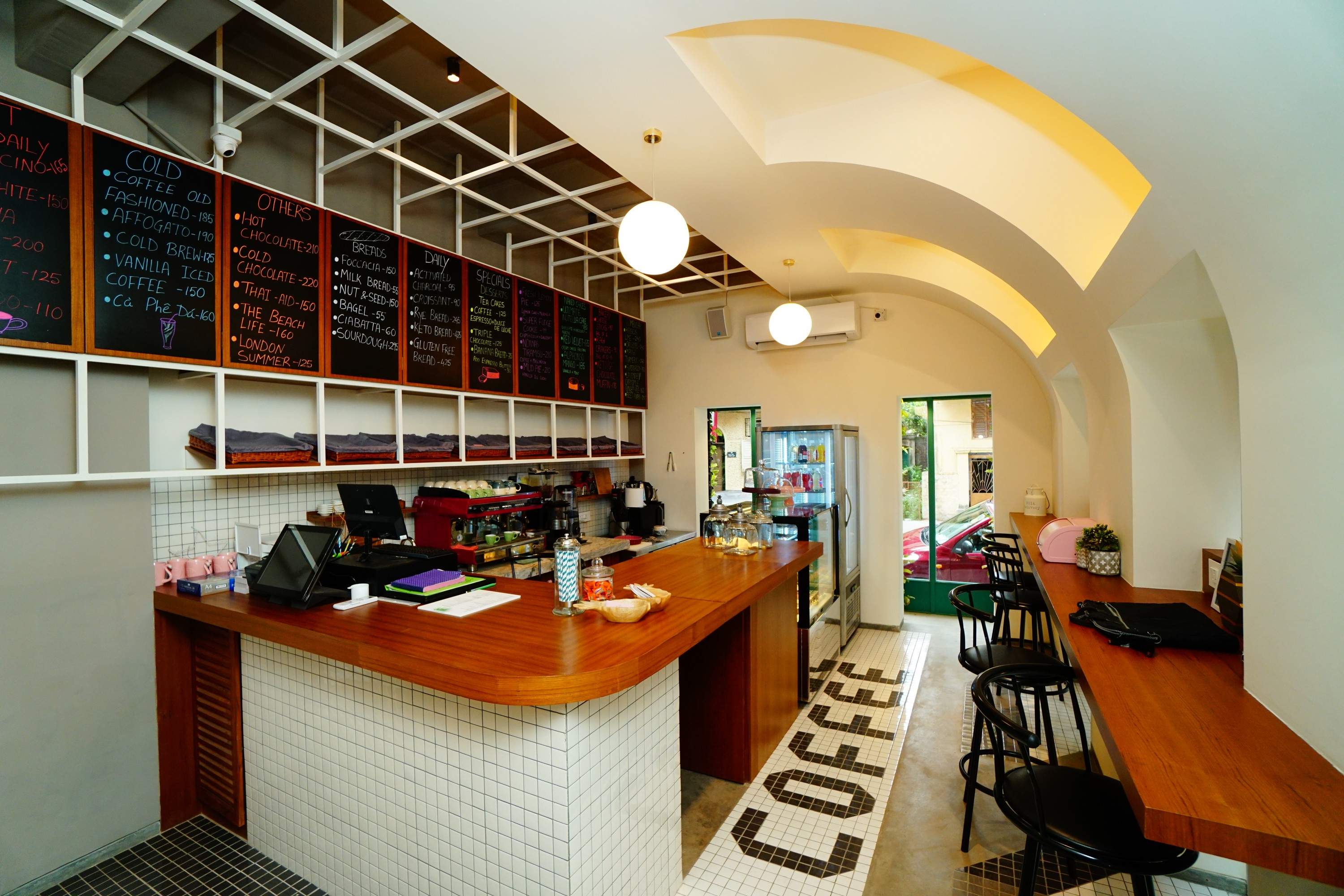 Urvika is, however, not new in the food business. While her first project remains The Food Studio, a gourmet catering company, she was also a part of Bodega CantinaY-Bar, a fine diner that wound up last year. Back with new concepts, a renewed passion and better managerial skills, Urvika strongly believes that failure is the pillar of success. “Closing Bodega was like someone ripping off a part of me, as a lot of hard work went into it. Bodega was my first commercial joint venture. The Daily is a solo project. It has taught me a lot of things such as managing staf f, and handling one thing at a time. Also, all our ingredients are local and sustainable,” says Urvika, letting us know that she has plans to resurrect Bodega sometime later. 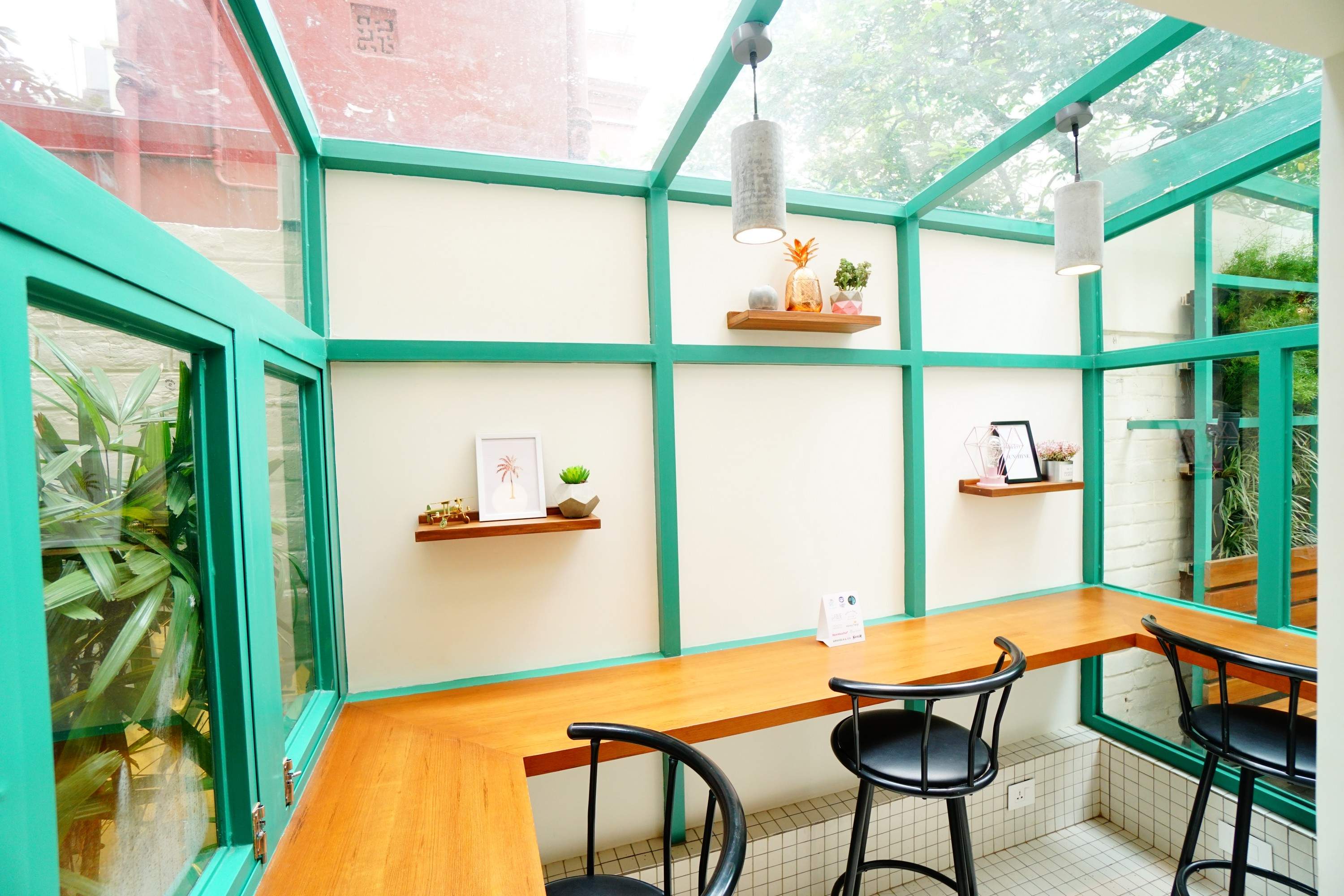 A fan of Spanish and Mexican cuisines, Urvika is quick to point out the biggest challenge of being a female entrepreneur. “It’s difficult to be heard,” quips the Modern High School alumna, who’s planning to learn to make pasta in Italy. It’s all part of her job as she balances her roles as a chef, manager, owner and administrator. “But who said being an entrepreneur is easy?” quips Urvika