AMIDST THE PANDEMIC, there is some good news for city gastronomes. A casual diner has made a grand entry in New Town and their diverse spread has one for every food connoisseur. Pimeto The Food Studio, spread across 3,000sqft and stationed at Tata Centrus Mall near Ecospace Business Park, is a multi-cuisine diner that has divided the menu into four sections. While Ee-Baat-OoBaat offers Indian recipes ranging from tandoori and Mughlai dishes to staples like dal makhani and peas pulao, Chopstix offers an assortment of Oriental favourites. The other two cuisines of the 30-seater eatery are Tuckshop and Podi. The latter makes for a great breakfast option and the former is great for quick bites and it boasts of meaty burgers and loaded sandwiches. We used their dedicated mobile app and decided to sample their Indian spread. Packaging plays an important role and the clear sheet wrapped over the plastic containers and aluminium foil making sure the food did not go cold, despite travelling 19 km (from New Town to Park Street). The butter naan thankfully did not turn into soft leather and we paired it with the creamy and flavourful dal makhani.

Their kitchen aces in kebabs and we highly recommend Murg Tikka Kebab and Paneer Tikka. The succulent pieces of chicken marinated in spices hit the right spot with its thin layer of cheese and cream drizzled over it. The paneer smothered in seasoning makes for a spicy start. Among the appetisers, we also took a bite of Tawa Fish that tantalised our tastebuds with a healthy dose of coriander, chilli and pepper and lemon. 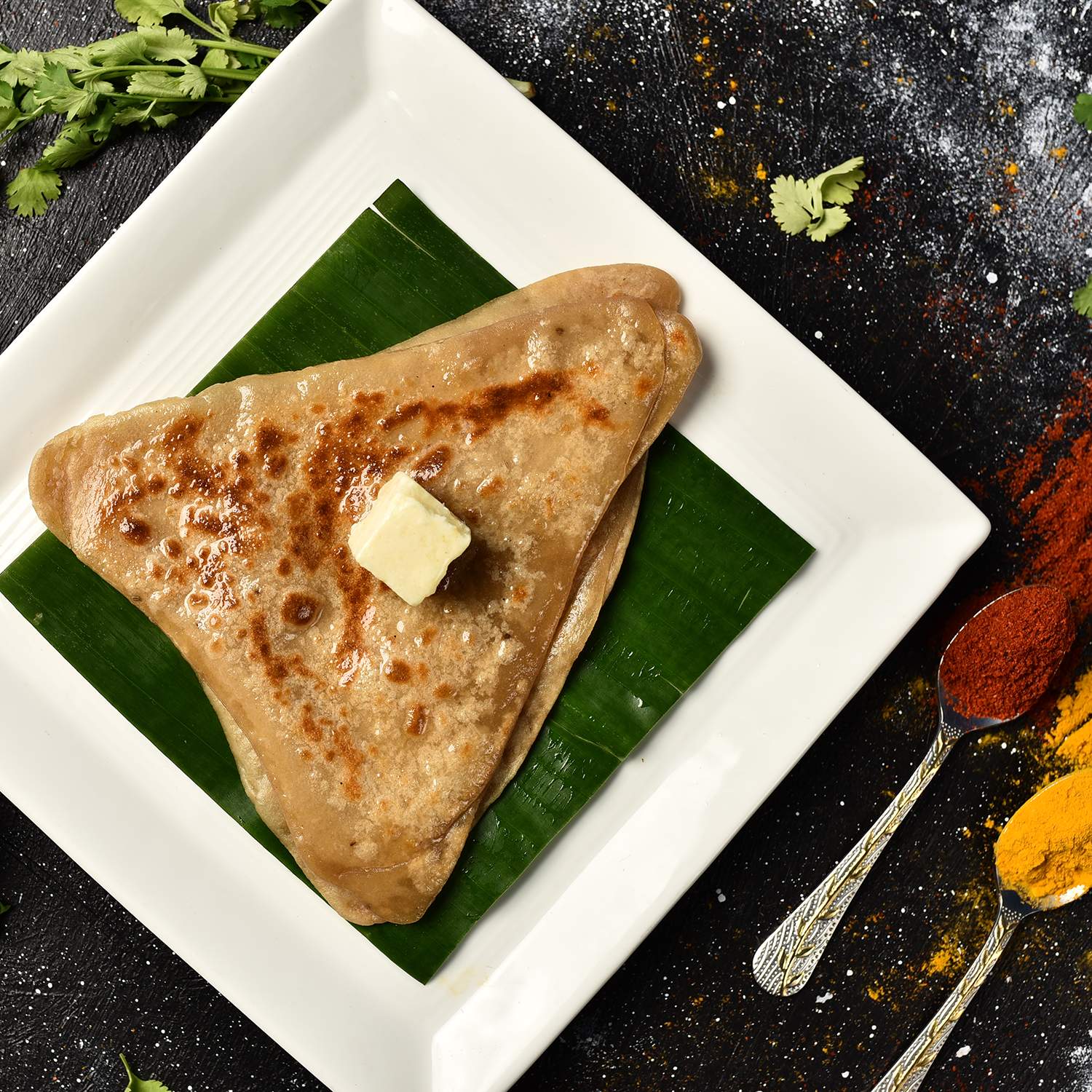 From the main course, we had Punjabi Chicken Curry and it won’t disappoint a fan of Punjabi cuisine. The chunks of chicken doused in creamy sauces go well with the butter naans. We also relished their Gosht Biryani that was accompanied by a bowl of seasoned raita. The slow-cooked Hyderabadi version of the popular dish, with tender pieces of mutton and a boiled egg, is satisfying in its flavour and portion. Their USP is their price point and talking about it co-owners Prateek Pallav and Rishav Rohit say, “Pimento was supposed to launch in April but we had to push our plans to August because of the pandemic. Our USP is the quality of the food, the portion and the price point. And the menu has something for everyone.” They plan to launch more outlets soon.