Whopper finally makes its way to Kolkata. If Burger King’s raving reviews by your friends in other cities enticed you then it’s finally time to head to Quest Mall and savour their signature whoppers known for its unique flame-grilled patty. 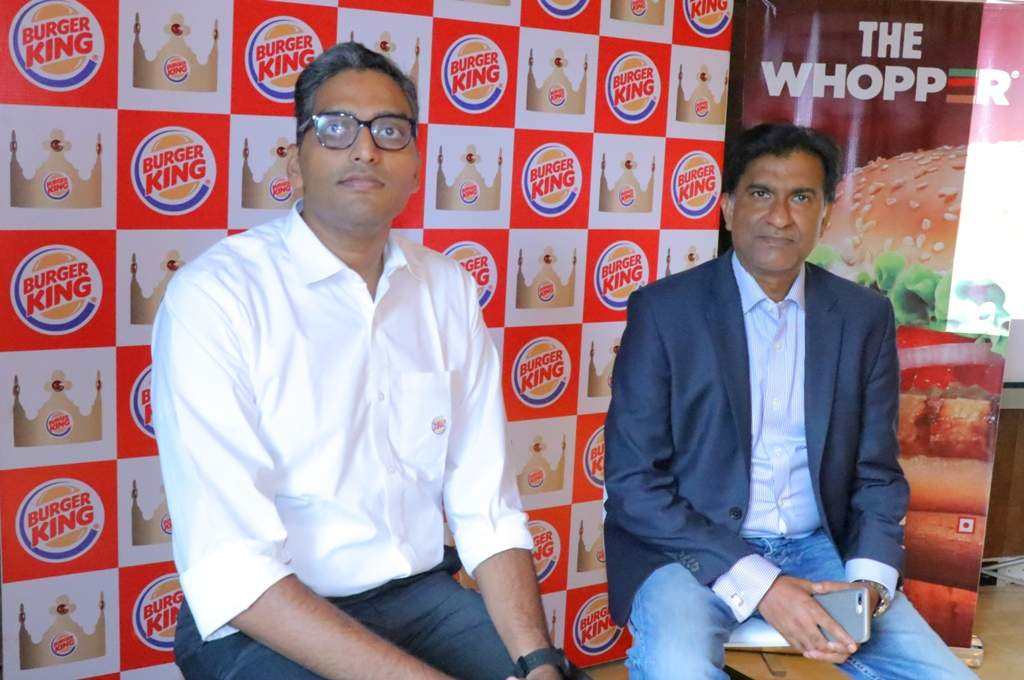 At the food court of the Park Circus mall, the brand has exclusively launched 2 special Whopper innovations (besides the Classic Whopper) on its menu – the Double Whopper and The Smokin Crunch Whopper (available in Chicken, Veg & Mutton variants). Also, besides the Whopper, Burger King will offer its guests an extensive range of offerings that include burgers, wraps and the new BK Fried Chicken. You should also its one-of-a-kind Chicken Tandoor Grill Burger. The menu also features several vegetarian Burgers and a range of appetizers along with Floats & Sundaes. 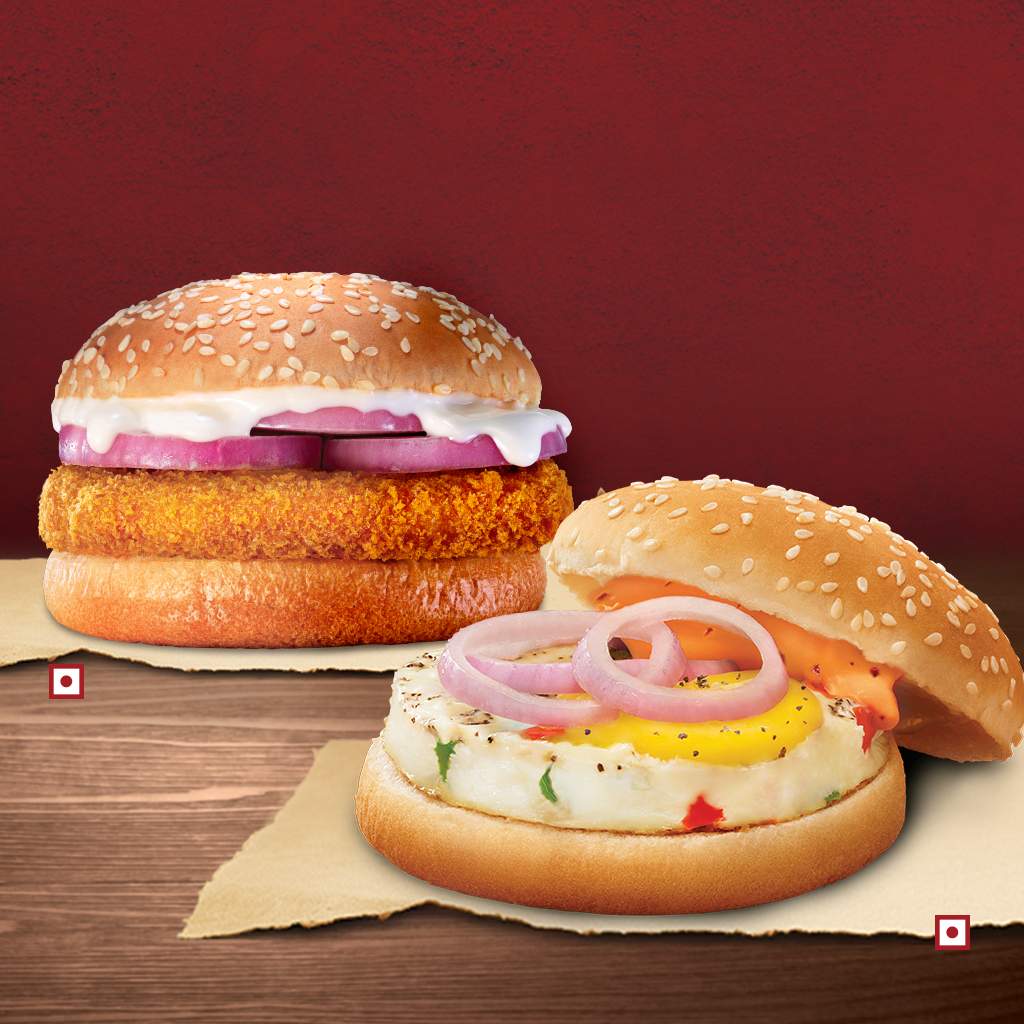 Talking about Burger King’s foray in Kolkata Srinivas Adapa, CMO Burger King India says, “We wanted to a fully developed fit-for –Kolkata menu and hence you will find two exclusive whoppers for Kolkata plus a double whopper, purely for the lovers of burger. We operate in multiple formats. We are here finally and we are looking forward to expanding.” The city will soon see three more outlets of Burger King in the future.