When Kareem’s (Mumbai-based, not the iconic Delhi eatery) came to Kolkata in 2019, the menu was not out of the ordinary and the city was disappointed with its exclusion of galawati kebab from the exhaustive menu. But the brand is now ready with its take on the much-reputed kebab with Chef Shanawaz Ahmed giving us a taste of the same and more at their Mirza Ghalib Street outlet. “We had to compromise on not including galawati kebab when we launched in Kolkata because I wanted to make it perfect. I knew that Kolkata is majorly into Mughlai cuisine and serving them something which doesn’t match up to their expectations would have been wrong. Hence, we waited till we perfected it,” shares the chef. It’s worth the wait as the legendary melt-in-the-mouth delicacy is soft and has the right notes of spices. 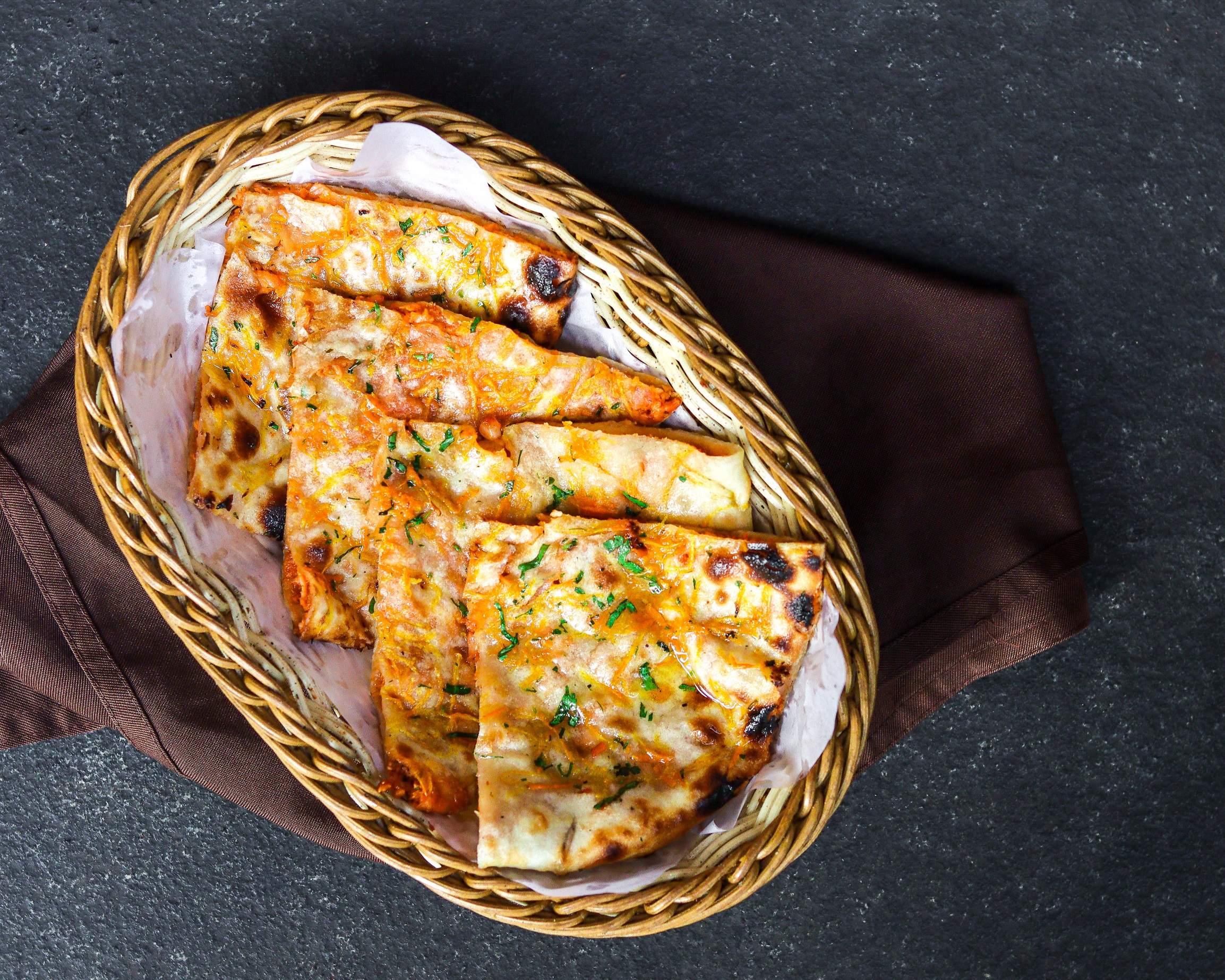 The flavourful minced meat cakes are presented over mini paranthas topped with mint leaves. Besides this classic kebab, the chef has introduced a few more delicacies — where he has played with known flavours. For instance, Kareem’s Special Jehangeeri Tandoori is an ambrosial synthesis between two classic dishes, tandoori chicken and reshmi kebab. So, while you can find the charred notes of a tandoori chicken clearly making an impact, the marination with malai lends it a softer texture, making it juicier. This clearly stands out as one of the best curations of the chef so far and makes it to the Kareem’s Kolkata’s must-have list.

There’s also a new variant of biryani that has made to the list — Chef ’s Special Mutton Handi Biryani. Though the name doesn’t give away much, the ‘special’ factor in this biryani is its ingredients. Served in a handi, it greets you with a sweet smell from the ittar and the dry fruits. The royal meal is garnished with caramelised onion, mint leaves and dry fruits like raisins, cashews and dry plums. This variant doesn’t have potatoes in it, quite rightly so, as it would have clashed with the balance of spices maintained dexterously by the other ingredients. Savour it with raita by the side or with a fresh salad. 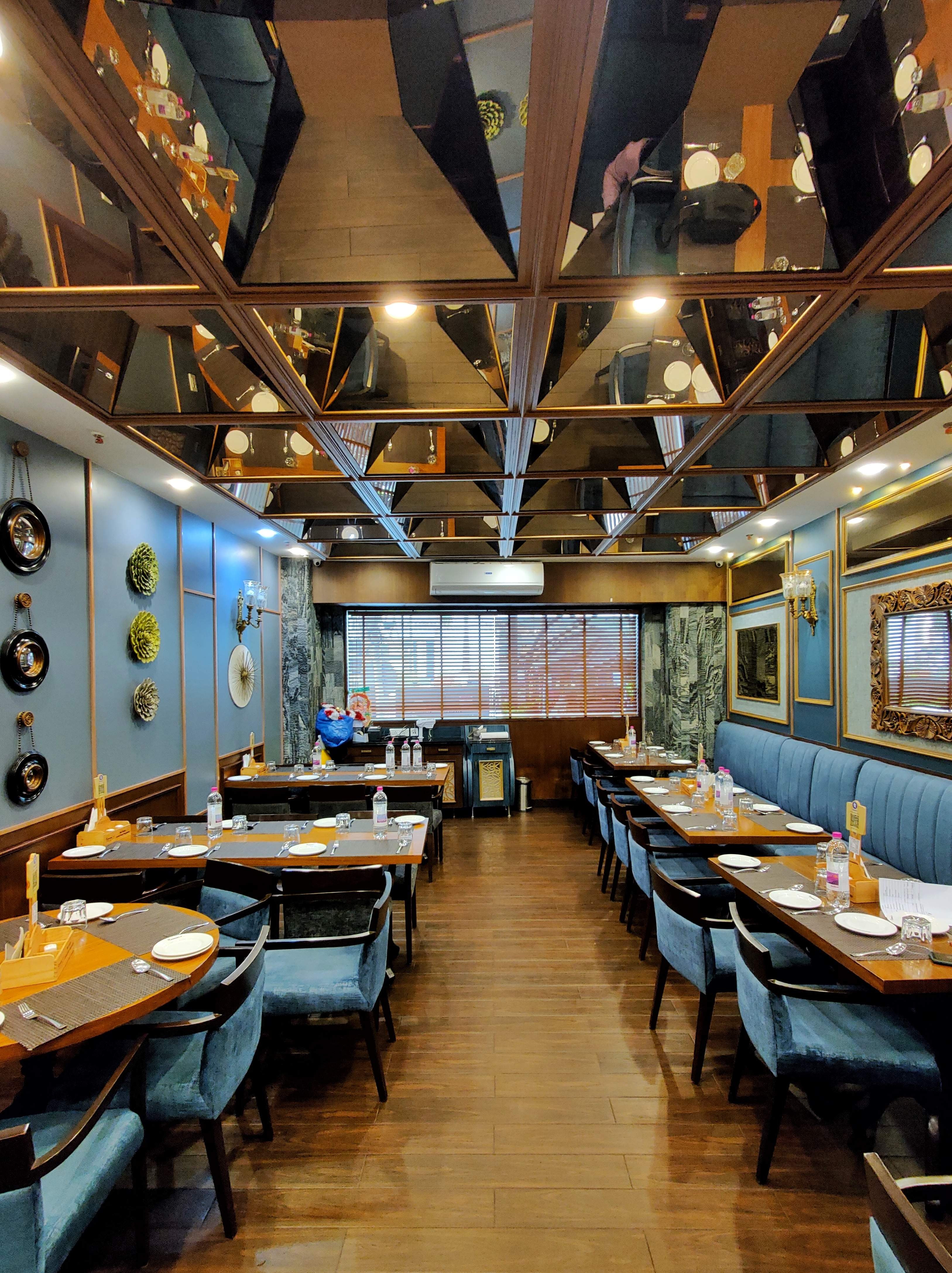 In the roti and parantha section, the Butter Chicken Naan is quite interesting. As the name suggests, the naan is stuffed with a dry preparation of butter chicken. Though a bit heavy, it’s quite an appetising alternative to the Kulcha Naan. Pair it with a Mutton Bhuna or a Chicken Tikka.