WITH A SWEET victory against Pakistan, followed by Australia and Afghanistan, the sweetest one, the championship trophy at the ICC World Cup 2019, is awaited. While the men in blue take up one team after another on the 16-yard in the UK, you can binge on a special menu crafted thoughtfully by Chef Sumeit Raghuvansi of The Parking Lot. 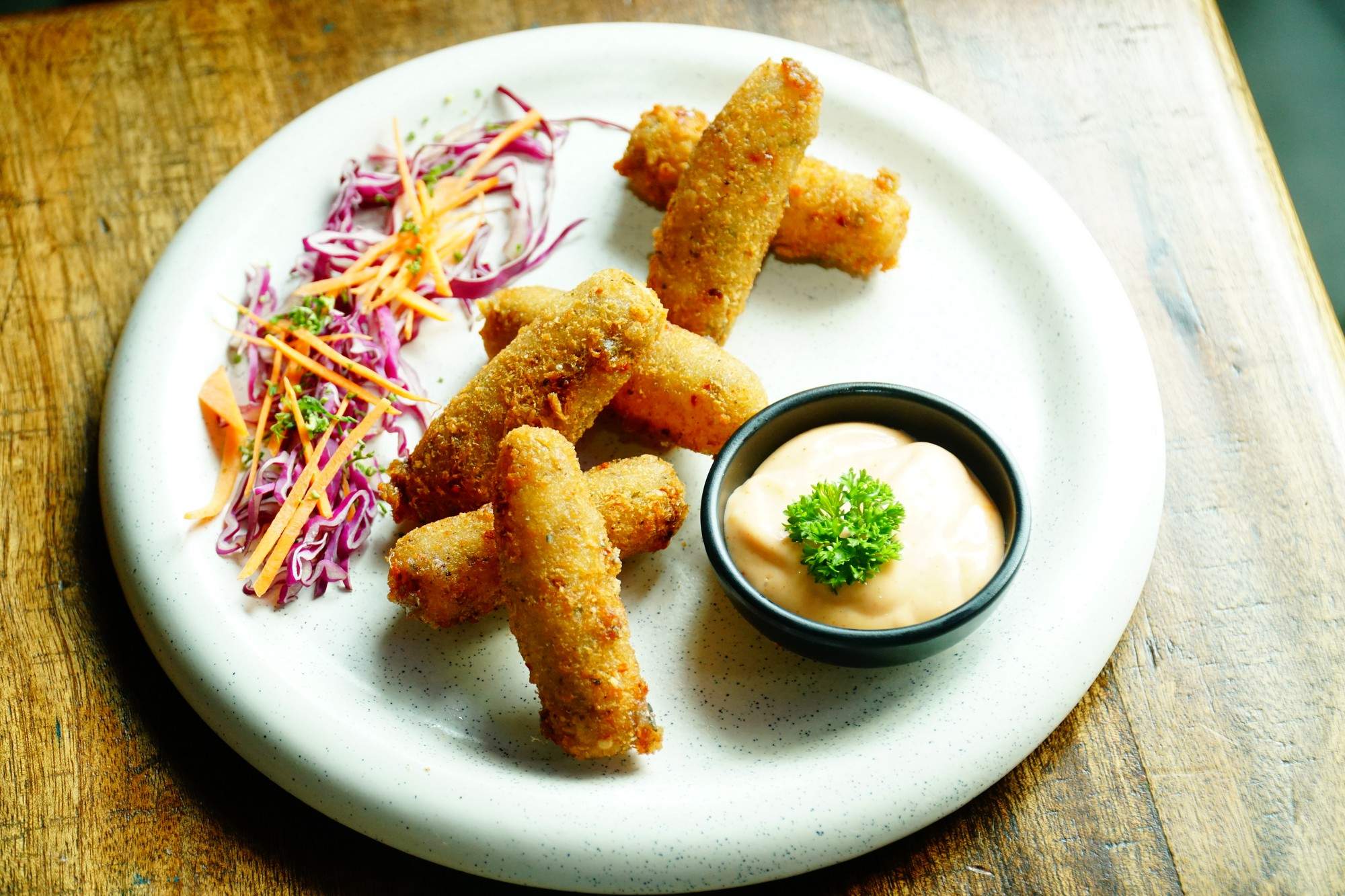 A non-cricket fan, the chef impressed us mightily with the eight exquisite recipes as part of the establishment’s World Cup TPL menu. “Since I am not into cricket I had to research the players and talk to the fans about their favourite bowlers or batsmen and their styles from the Indan cricket team,” says the passionate young chef who believes in creating his own rules. Reliving the sweet victory against Pakistan we sat to watch the highlights of the match on the big projector at the Park Street hot spot. First, we raised a toast to the stupendous performance of Rohit Sharma with Rohit’s Stick and Dip served with a cocktail dip. Crispyon the outside and cheesy on the inside, the mozzarella sticks were just like the Nagpur boy. Missing the favourite opener Shikhar Dhawan and his swag on the field we took a bite of the Bhaji Calzone. 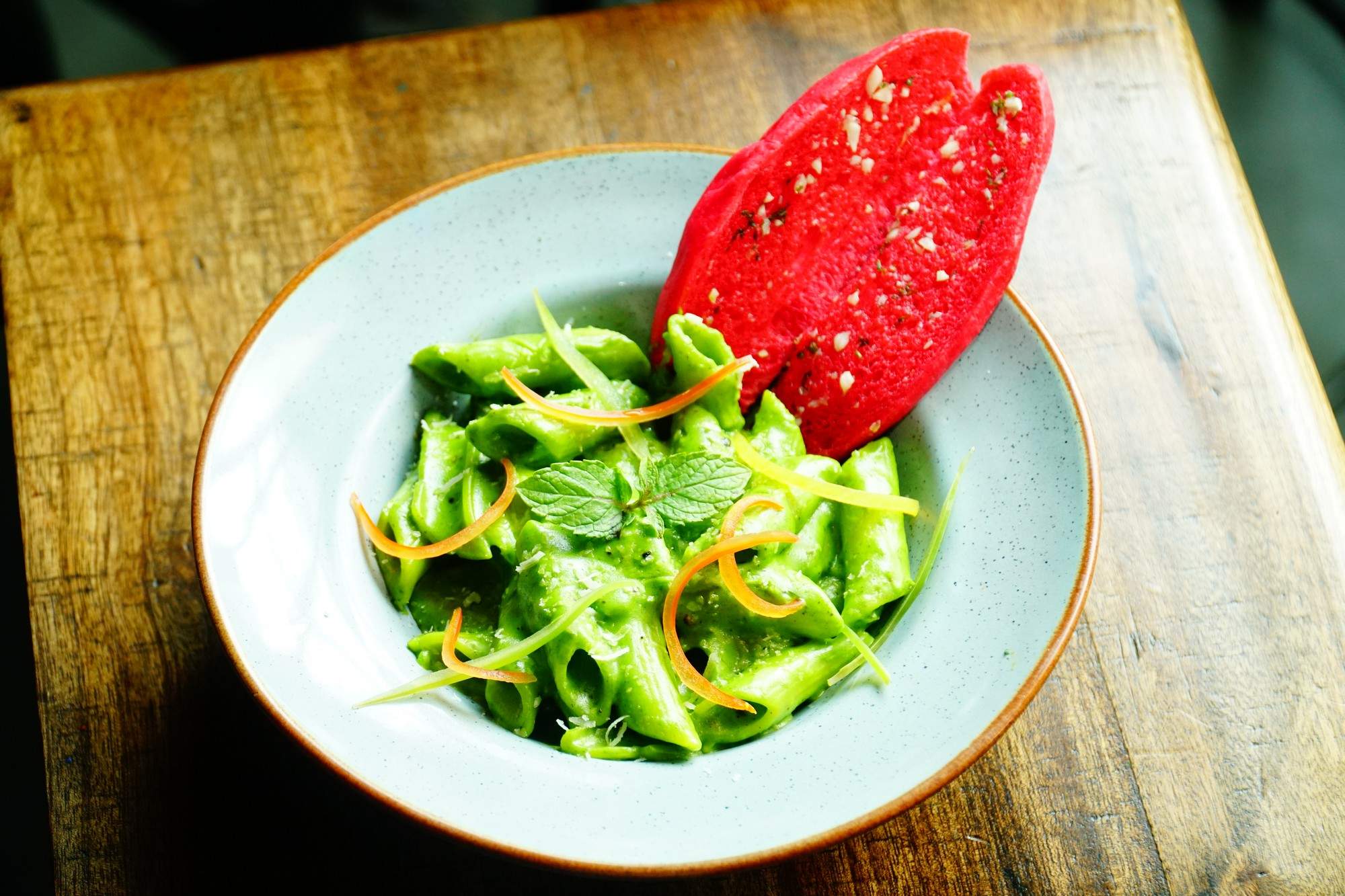 A perfect example of ‘modern Indian food’ as the chef describes it, the dish was a flavourful combination of the humble pav bhaji tucked inside a soft calzone. Next to score on our table was Captain’s Got Wings, the fiery BBQ wings were just like skipper Virat Kohli’s attitude. It gave our taste buds a spicy punch and Captain Cool came to our rescue. Matching Dhoni’s calm and cool attitude, the chef has prepared Mahi’s Mint & Penne served with a beetroot garlic bread. The minty, creamy and colourful pasta soothed our palate after Kohli’s spicy shot. As Hardik Pandya’s fans who took two crucial wickets during the match, we munched on Swag Wale Prawns. The coating of crumbled nachos gave the appetiser an extra crunch. Worth mentioning is the Curry Chicken Tikka devoted to KL Rahul. The curry patta or basil leaves marinated with the chicken gave a very distinct South Indian flavour to the tikka. The bonhomie between culinary magic and World Cup mania was sealed with Rasgulla Sunday, a confluence of raspberry and kiwi rosogulla sandwiched between almond and vanilla ice cream, that was dedicated to Mohammad Shami. What a victory, on and off the table.