Designed around a military theme, Chennai's new resto-bar, the Barracks, has an arsenal of surprises

Last week we found ourselves swaying at a bar counter, sipping on Spetsnaz, a tangy and refreshing vodka-based cocktail. No, we were not dancing. In fact we were perched on individual swings and surrounded with camouflage prints. Themed around military elements, Barracks, the new restobar in town takes their concept to fun levels. Located in a basement where Vault was formerly housed in T Nagar, the 180-seater is roomy and also has a private dining space for small groups, where pictures of army aircrafts adorn the walls, along with camouflage foliage. Expect piles of sandbags, mock guns and even jerry cans used as props, besides wooden swings on ropes as part of the seating. 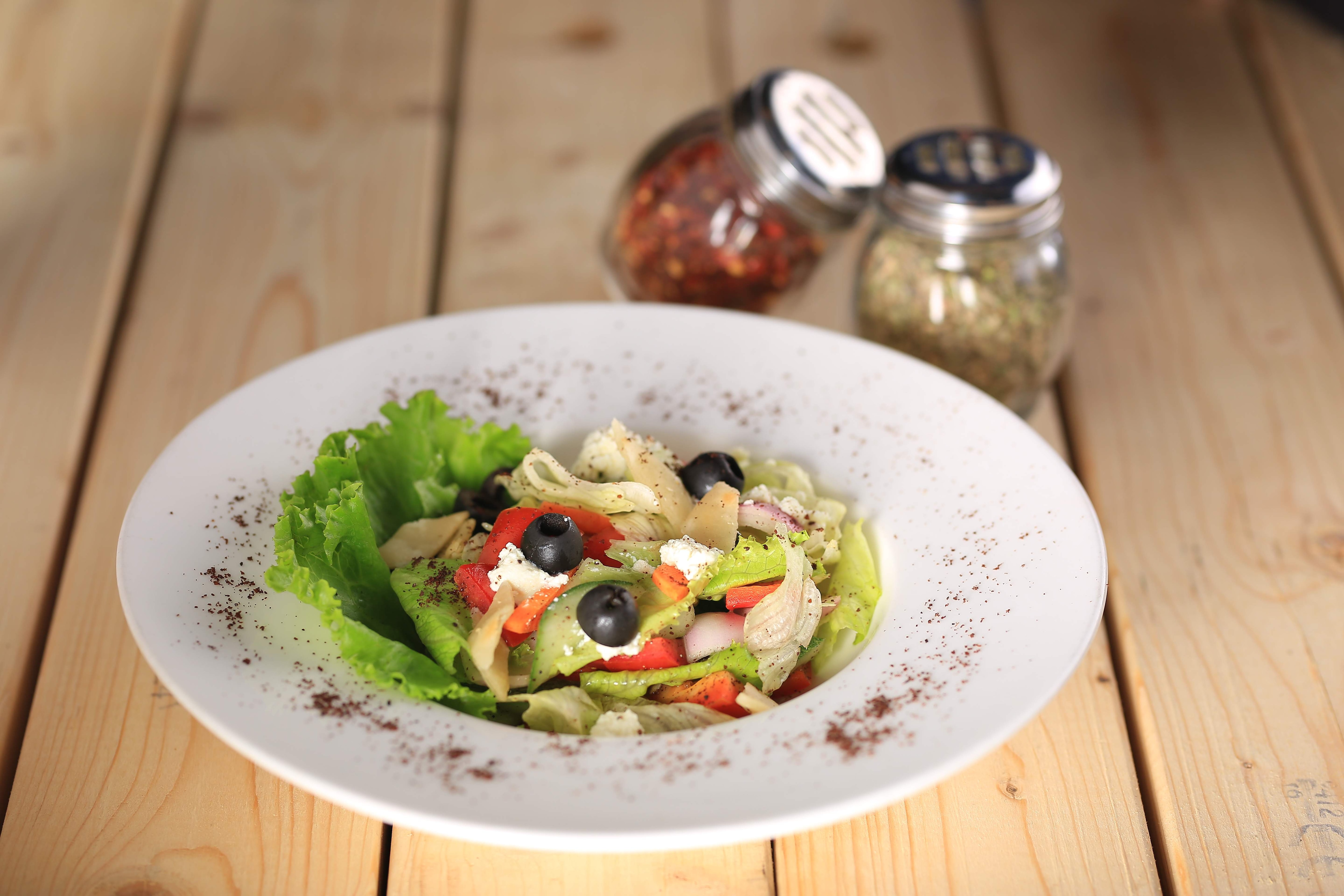 Owned by a four-partner enterprise, we catch up with half the team — Atreya and Reema Tiwari, who tell us that their menu is also specially designed to match the theme. Well, the shareable platters are called Divide and Conquer! The couple had launched the restobar, BFF, couple of years back and are also known for their event management projects. As we slurp up the last drop of the aforementioned Russian military inspired orange-flavoured drink, we nibble on a tray of Barracks Bullet. The hors d’œuvre has delicate canapes stuffed with spicy chicken mince and topped with crunchy fresh sprouts. Light and delicious, this one is a sure winner. We soon notice that the chef has added some interesting dips as options for most of the dishes. The basket of translucent chicken dumplings come with unusual ones like a green chilli paste that packs some serious heat! The chicken baos are soft and delicious and we are told by Reema that the bread is made in-house. The peanut sauce that came with it had us asking for more. The nachos are crunchy and besides the expected sour cream, the four sides include an Indianised salsa and a delicious red bean dip. The chicken satay is exceptionally juicy and the peanut sauce is creamy and addictive. The menu boasts filling main course options besides the quintessential South Indian favourite — the curd rice — that too with potato fry! We promised to come back for the Barracks Kari Potlum Rice. Meanwhile, though there is a cocktail called Bazuka, in lieu of dessert we opted for a delicious milkshake-like vodka cocktail. Dusted with cocoa powder and with a strong iced Milo vibe, the Dessert Patrol promises to make us linger a little longer.