The recent merger between Oriental Cuisine Private Limited and Sandy’s Ox and Tomato has the city's foodies and restaurateurs all in a tizzy. Chef and restaurateur Sandesh Reddy (Sandy) announced on social media on Friday that he is redesigning and rebranding the bakery chain, The French Loaf that was started by Chennai's serial restaurateur M Mahadevan in 2007. Sandy posted that, "Fate has a funny way of playing her hand. About 10 years ago when I first walked into French Loaf on Harrington road I was completely blown away by what I saw. Some 10 years later I was asked if I could infuse some of my thoughts and ideas into refreshing the French Loaf brand. I was really excited about the opportunity."

To begin with, we see the green colour scheme has given way to a cheerful Parisian blue. Since Sandy already has a chain of bakery, the Old Madras Baking Co., we are indeed curious to know his plans for French Loaf. We are told that the brand is now using French baking techniques and recipes, and even French butter! Sandy further shared on his social media platforms that, "I loved the idea of walking into Parisian patisseries. I wanted use this as a platform to be able to recreate a slice of Paris in Chennai. The renewed French loaf is now open for business on TTK road. We are looking to convert all the stores in a phased manner." 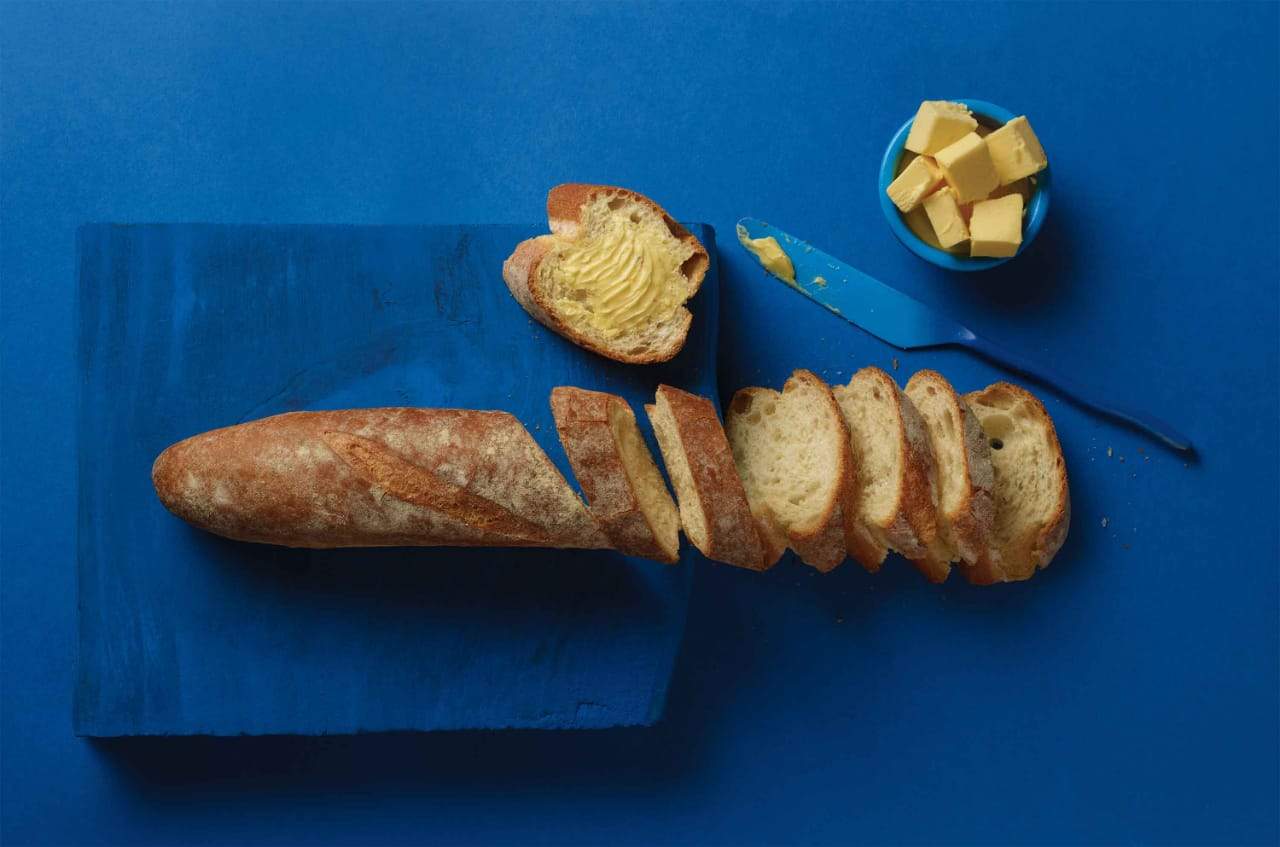 We hear that "every single product on the menu is new, including a range of baguettes, rolls, cookies, cakes, buns, pastries and tarts". We are told to expect a series of naturally soft breads like Whole Wheat and Multigrain, while their launch poster does have some delectable looking croissants to draw us in!