Review: Hyderabad's Essence Fusion does its best to offer quintessential Indian fare with a European twist

As a number of European-style cafés have been mushrooming in the city, Indian food with a European twist is also finding many takers. The latest entrant to this field is Essence Fusion, which aims to provide a variety of fusion food, inspired by European cuisine. 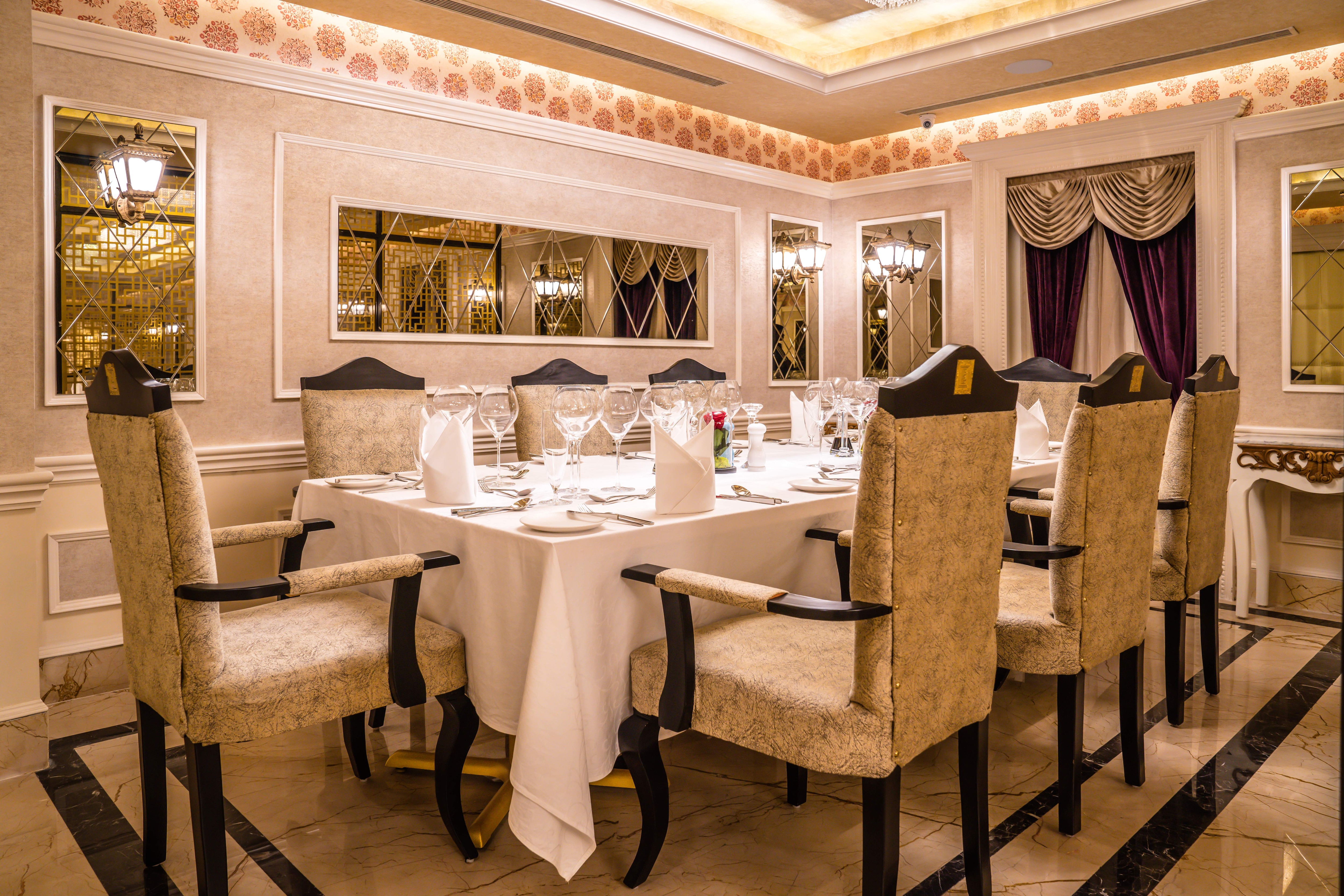 We head to the outlet in Jubilee Hills for a Sunday supper. Opened recently, the 35-seater welcomes us with its modern interiors, bright lighting and comfortable seating, keeping it cosy and classy. As we settle down, the first starter makes its appearance — the humble Gup Chup, served with off-beat flavoured waters — mint, yoghurt, cranberry and sweet ’n’ sour. 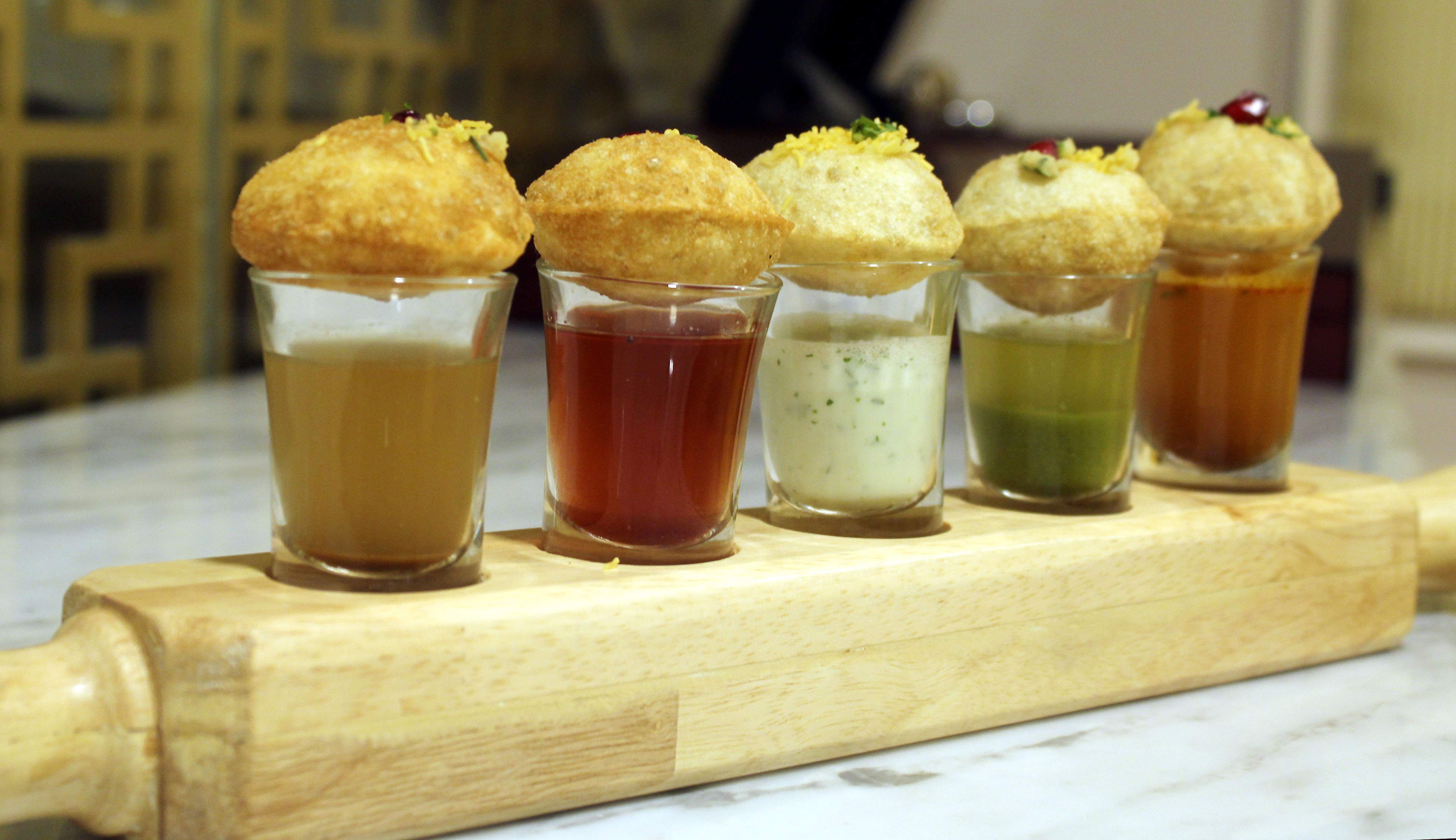 Next up was the popular Indian street food, Chilli Bajji. Staying true to the fusion theme, the fritters were stuffed with potato and cheese, and served with tamarind sauce and rose sherbet shot. Another must-try was the Sabudana Potato Quenelles. Served with tomato chutney and saffron puffed rice, this appetiser has the goodness of sabudana wrapped in mashed potatoes. The Beetroot Galouti, served as bite-sized portions on crisp papdis, is the star of the spread. Made from beetroot, potato and dry fruits, the kebab is flavoursome. The mint and tamarind chutneys served alongside are fitting accompaniments. 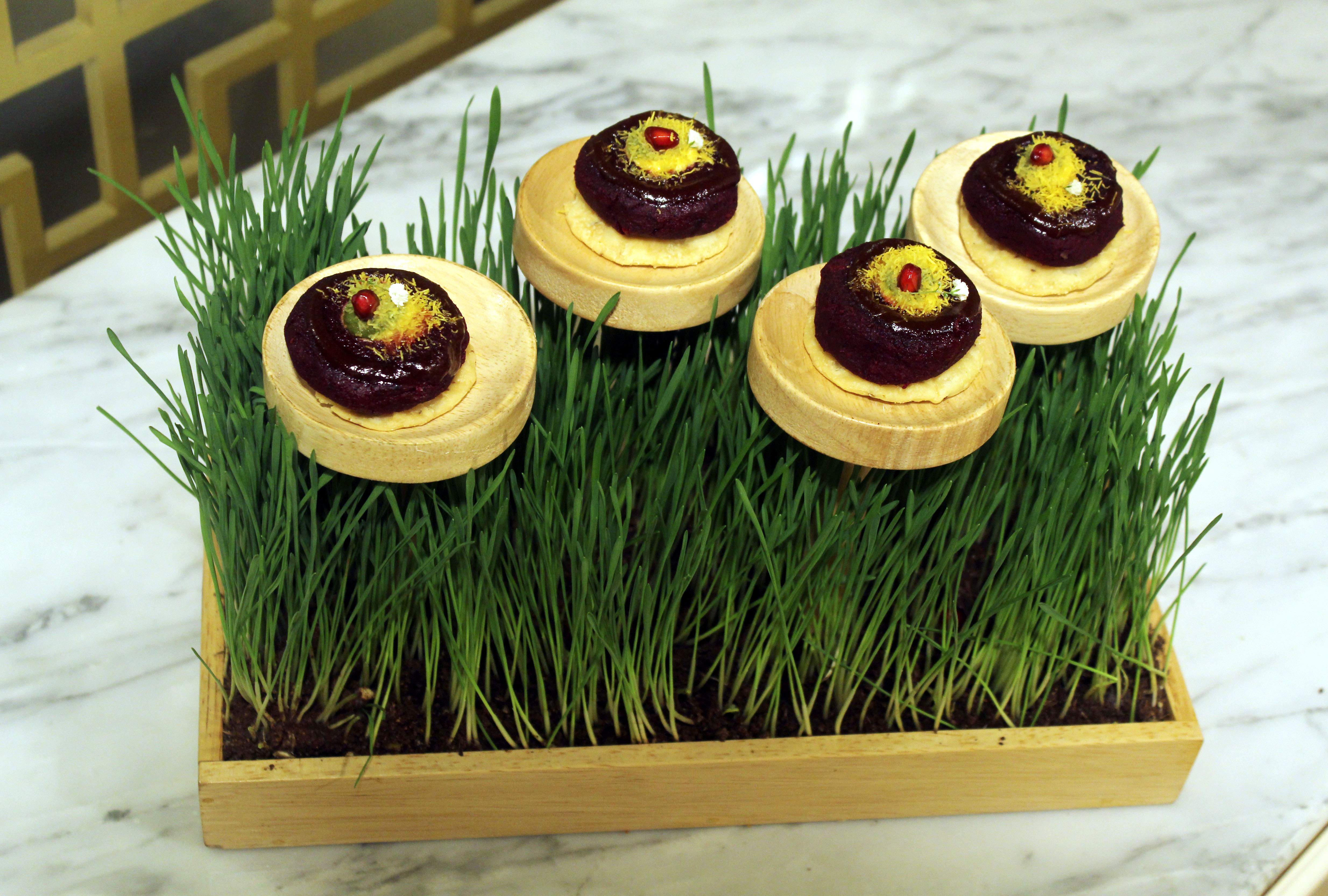 Among the non-vegetarian starters, the Curried Scotch Egg was a clear favourite on our table. The dish is made of a half-boiled egg, coated with minced chicken, and fried to perfection — this is a meal in itself. The Wild Mushroom Murg Tangdi (chicken drumsticks stuffed with wild mushroom mix) tastes delicious, thanks to the unique stuffing.

Meanwhile, Chef Praveen Kumar, executive chef of Aura Cafe and Essence Fusion, shares, “Since we are already serving European fare at Aura Cafe, which is in the same building as Essence, we thought of introducing Indian and European fusion here. The menu has a 70% Indian and 30% European ratio. Most of the European items are sourced from Pangea Gourmet Store, which retails exotic products in Hyderabad.”

From the mains, we love the Spaghetti in Moilee Sauce for its coconut flavour and crunchy veggies. We also tried the Paneer Lasagne, Apna Chicken Quesadilla and Curry Leaves Chicken Picatta. The succulent chicken with a strong flavour of curry leaves makes this one a hit. The Paneer Lasagna, however, could’ve been cheesier. You can pair your curries with bread like wild mushroom and truffle flavoured kulchas. 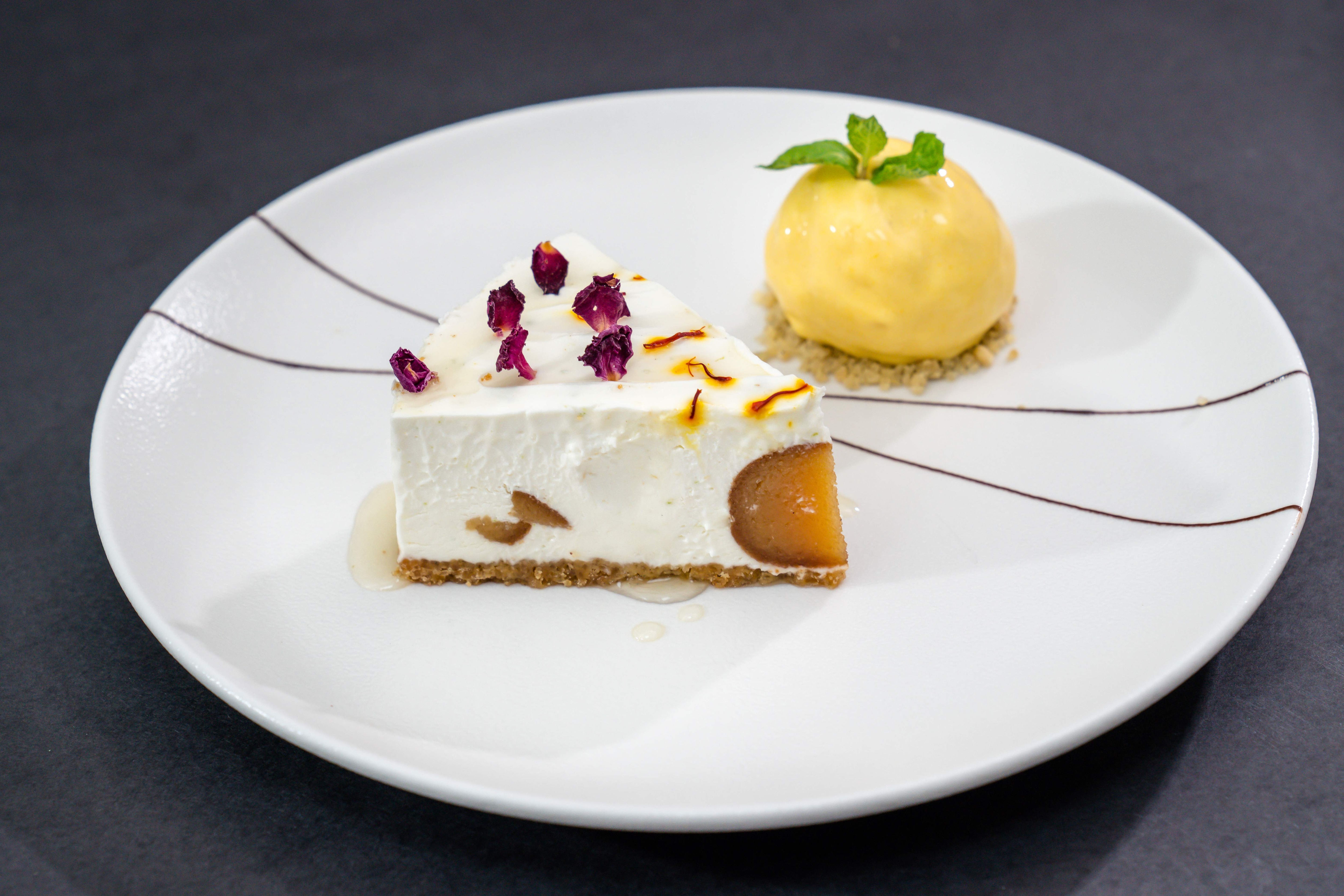 In the desserts section, the restaurant concentrates on quality rather than quantity, and we have no complaints. The Gulab Jamun Cheesecake, served with Mango sorbet, is a winner, courtesy the mildly sweet, vanilla-flavoured cheese. The Fig Kulfi, served on a bed of almond sponge, accompanied by carrot halwa, is something that cheat days are for.