Back in the 80s, some of us had to go to actual libraries to look things up, be it trivia or general knowledge. Nowadays, regardless of the subject—be it Gordan Ramsey’s favourite X’mas recipe or the Rwandan president’s role in the ’94 genocide—everything is just a few clicks away. Mobile applications—no, we’re not talking about Social Media or Networking platforms, have revolutionised our lives. Here's our pick of life-changing apps that revolutionised the internet between the year 2000 and 2020. 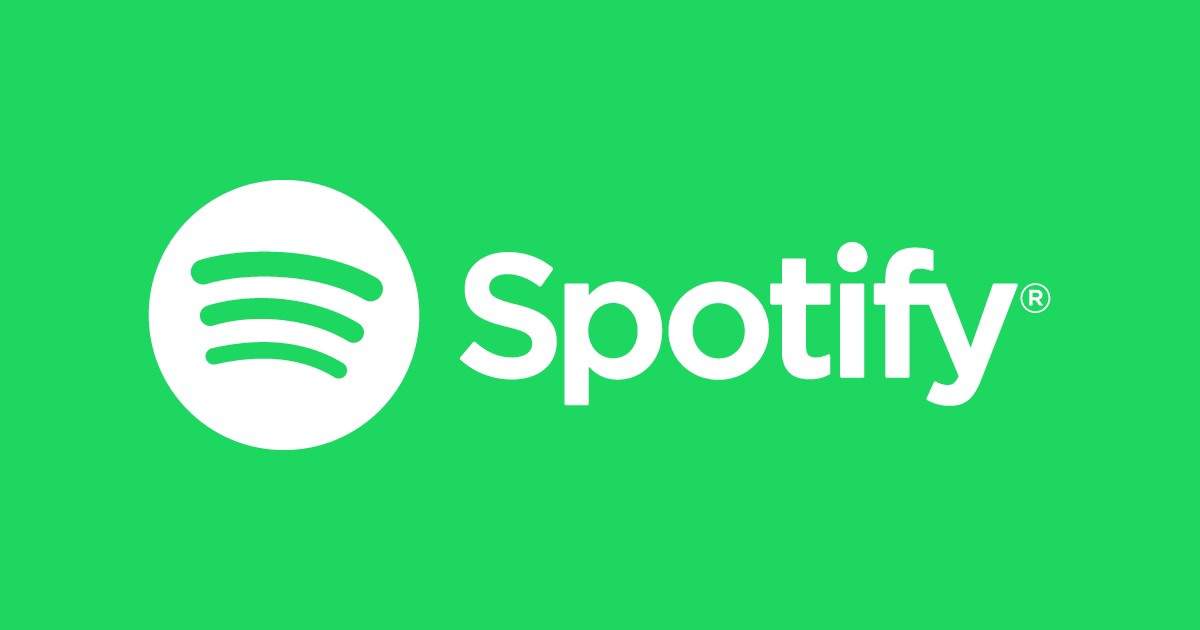 Spotify
The Swedish international media service provider Spotify liked by millions across the globe for its music and podcast streaming, currently has over 243 million users. The app, which launched in 2008, provides daily playlists according to the user's preference. Recently, Spotify has released an ‘End of the decade’ playlist option showing listeners their streaming habits over time. Google Maps
This web mapping service app developed by Google offers satellite imagery, street maps, 360 views, real-time traffic updates and has route planning capabilities. Users of the app, which went live in 2007, can choose the mode of transport and the approximate time of arrival is estimated by the app. This app has been a lifesaver for drivers, travellers, and the people who are ‘new in town’. 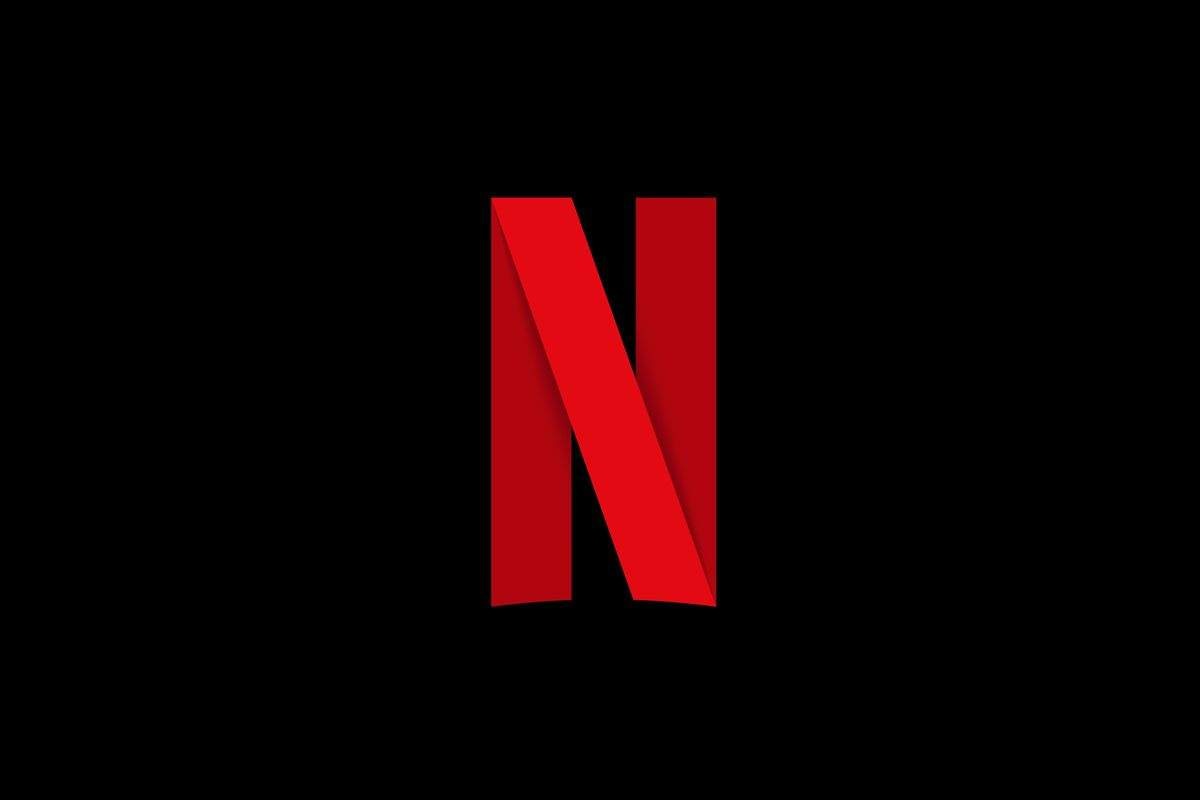 Netflix
We’re sure that you’re familiar with the phrase: Netflix & Chill! That's how deeply this American media-service provider and production company has infiltrated the pop-culture spectrum. Though the company launched in ’98, reports suggest the app got perfected in the mid-2000s. Now, it has over 140 million hours of content and more than 109 million subscribers. This app has brought home a new movie-watching experience to the public. 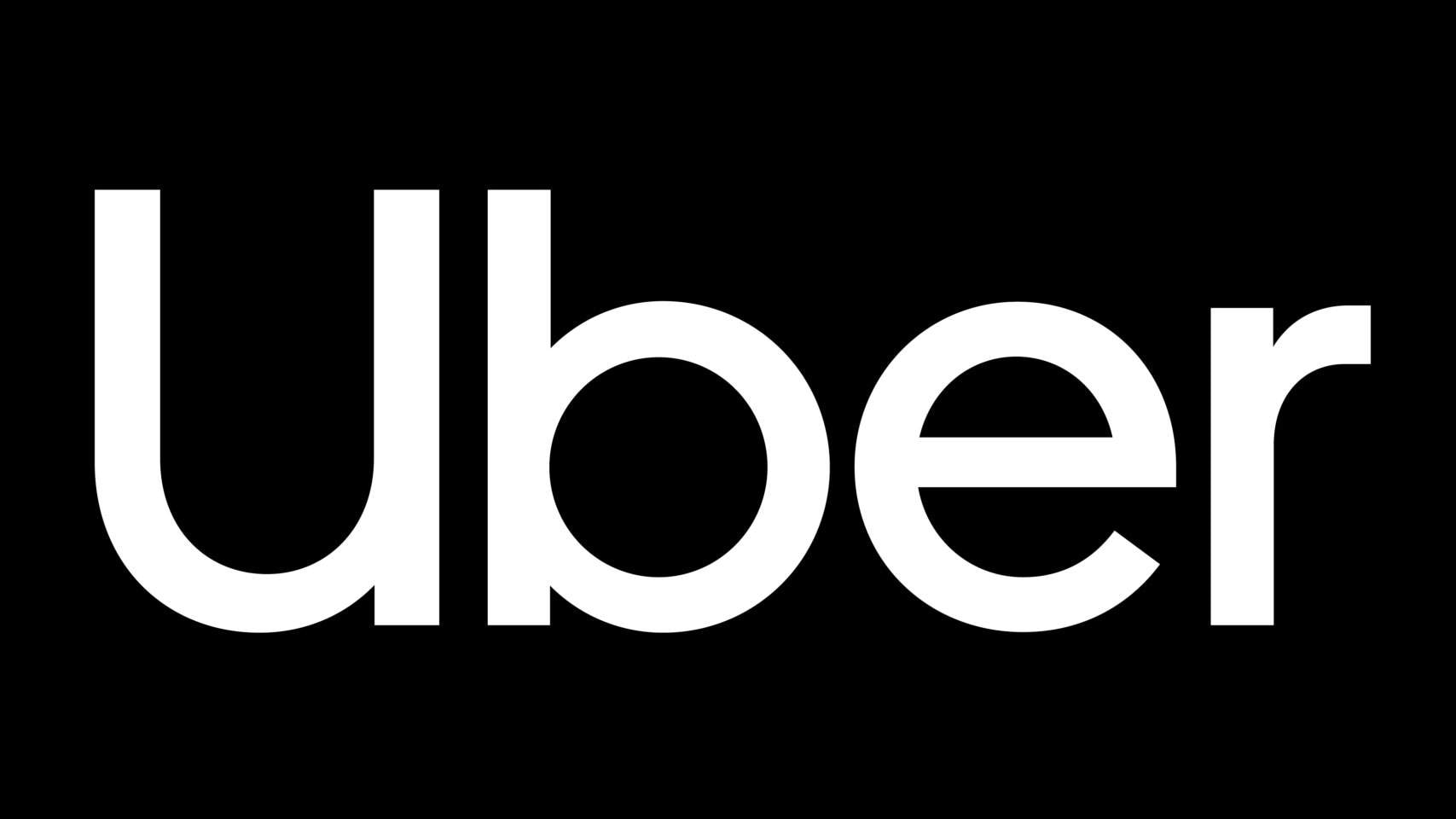 Uber
Commuting from point A to point B has never been easier, with just a tap away. Uber, which started in 2009, is a multinational ride-halting company which offers services from budget rides like the Uber pool to its luxury range of cars called Uber Premier. The app also provides rental services and intercity rides. The company operates over 785 metropolitan areas worldwide.

Kindle
E-books have changed peoples reading habits, millions worldwide now access books, magazines, comics, newspapers and much more throughout their devices. The app, which went live in 2007, is linked to the user's Amazon account making it easy to purchase books from anywhere. This multi-national tech company has a range of E-readers with an e-ink technology giving a more realistic feel. The kindle store has over 48.5 million books available for its users. 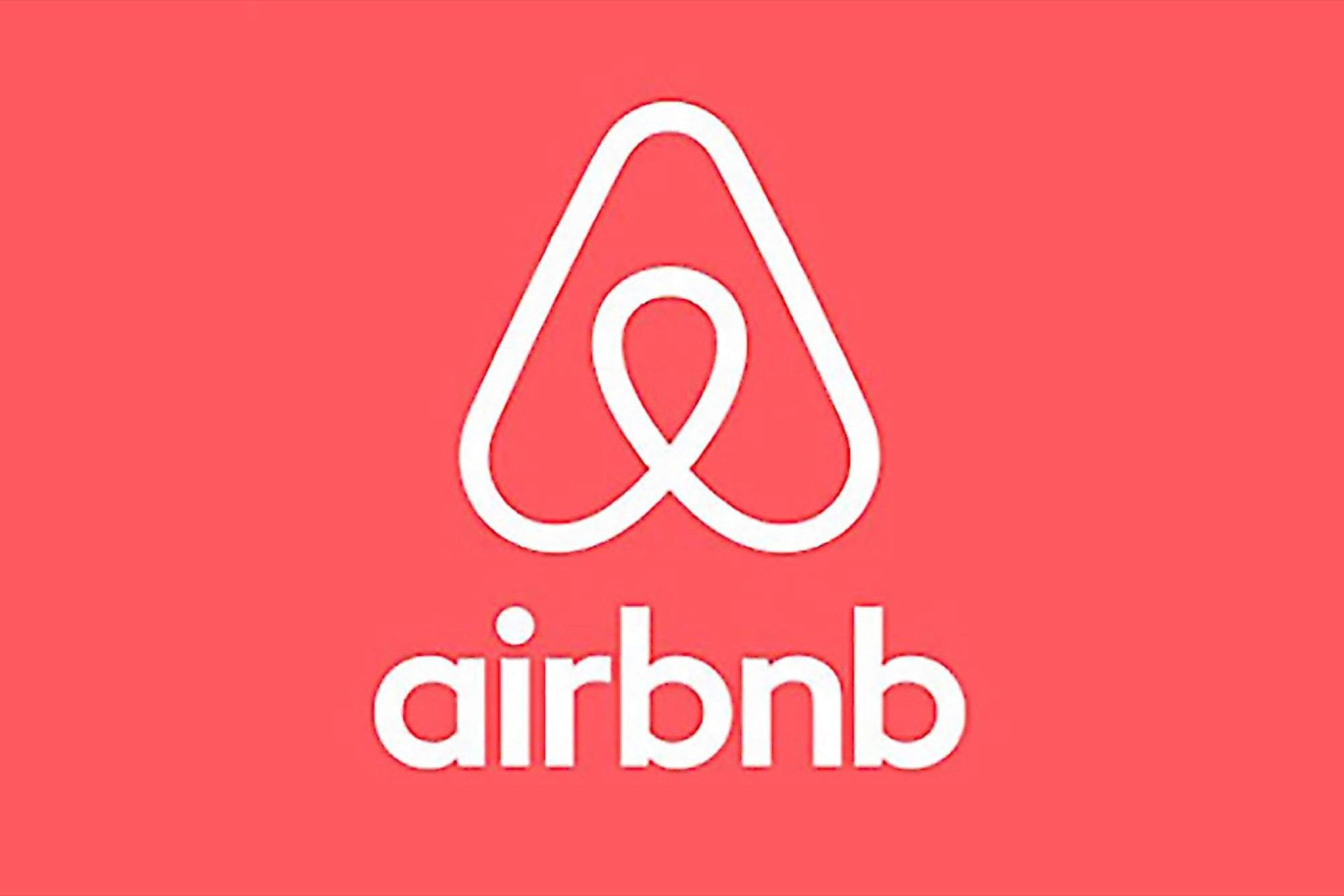 Airbnb
‘Air bed and breakfast’ popularly known as Airbnb is a Californian company which acts as a broker between owners and guests worldwide. The app—which started functioning in 2008—provides a platform for hosts to accommodate travellers with short term stays. The guests can choose from a wide variety of options and get in touch with hosts to get relevant details. Now, you know where to find a trustworthy place to stay (almost) anywhere. 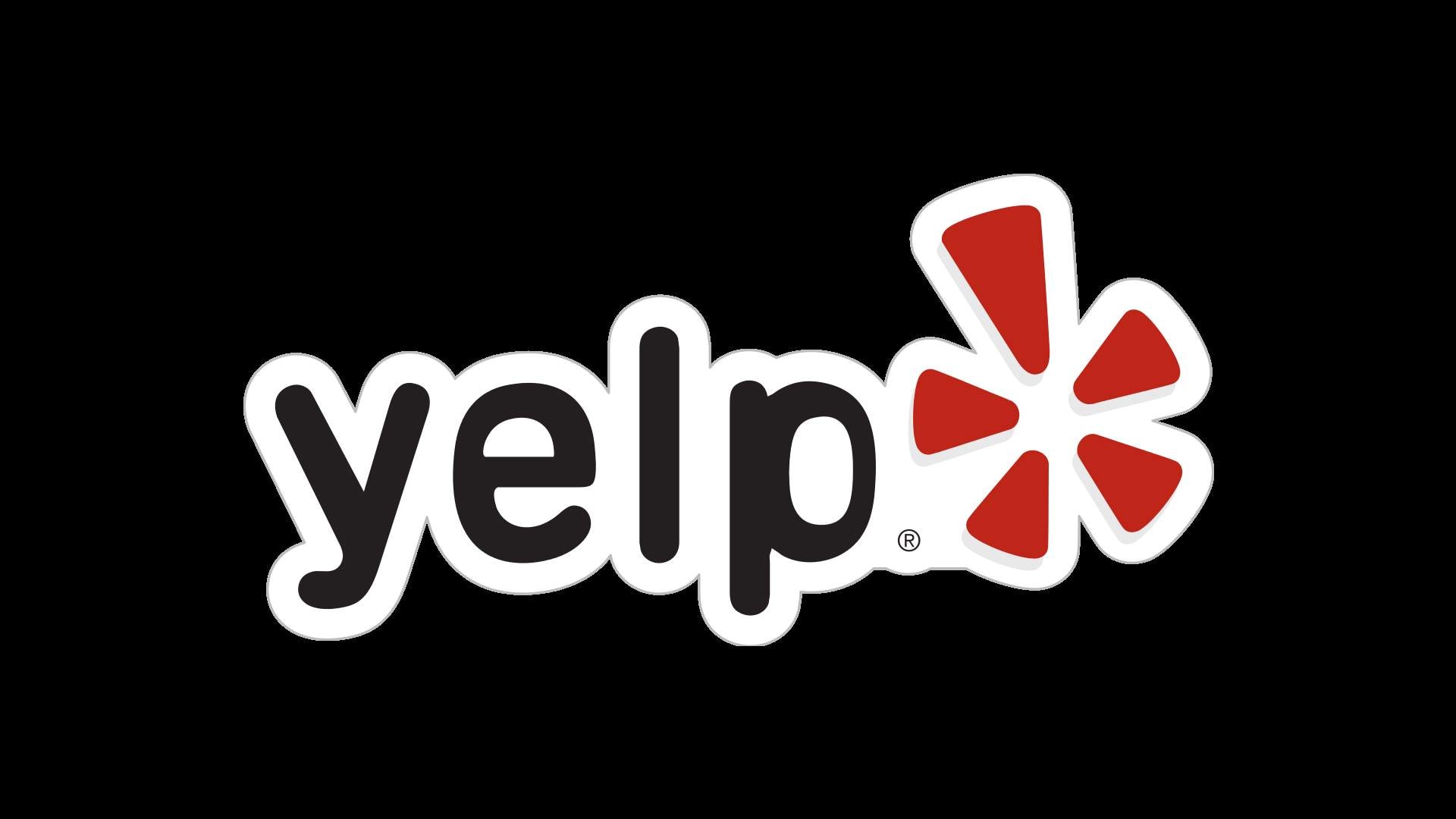 Yelp
Yelp is a business directory service and review forum started by the former employees of PayPal in 2004. It publishes crowd-sourced reviews and businesses and also operates an online reservation service known as Yelp Reservations.  The site and app—known to ‘make or break careers’—has pages devoted to each individual location, such as restaurants or schools. Yelp users can also submit a review of their products or services using a five-star rating system.

Pocket
From the developers of Mozilla, Pocket is a 2007 application for managing a reading list of articles and videos from the Internet. The application allows users to save articles and web pages to remote servers for reading later. The article is then sent to the user's Pocket list, which is synced to devices of users for offline reading. Pocket removes clutter from articles and allows the user to adjust text, font and other settings. 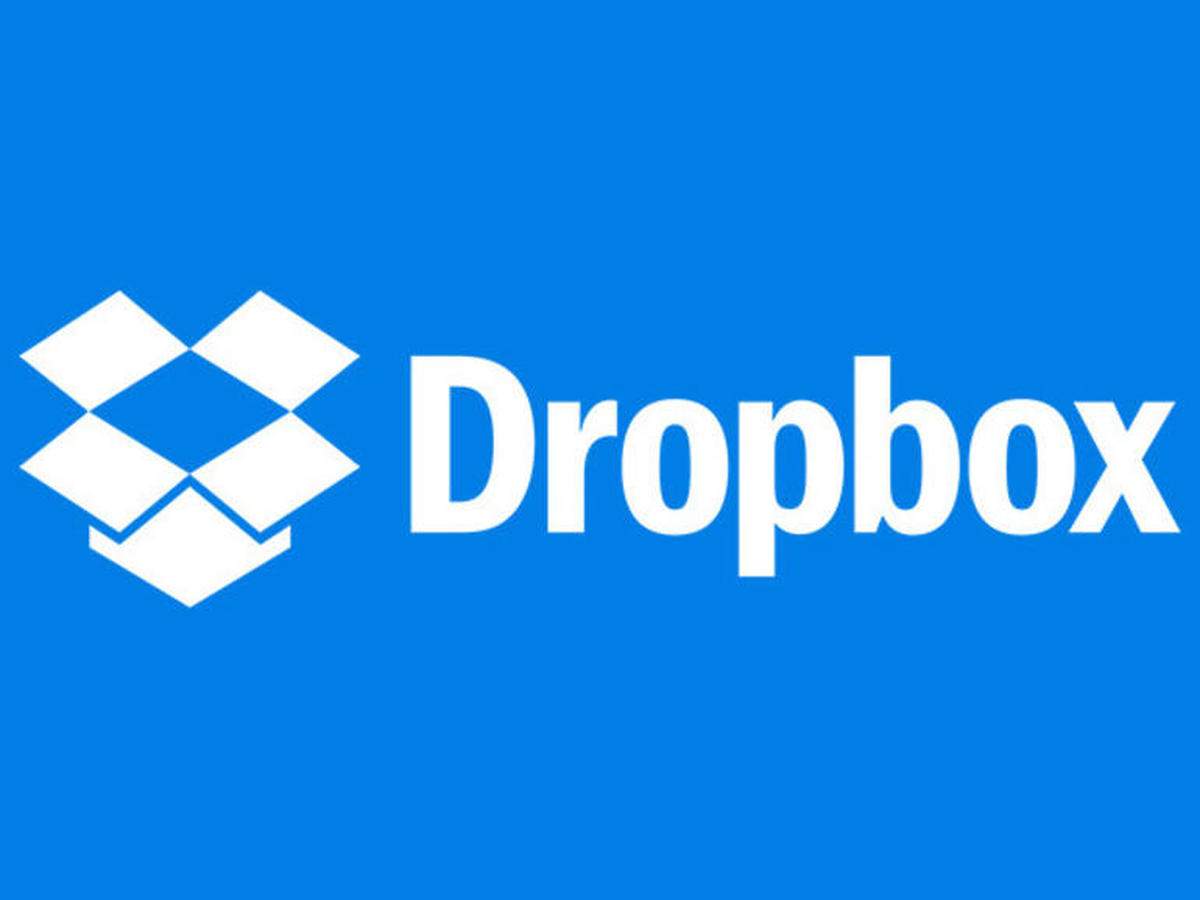 Dropbox
This American file hosting service company brings files together in one central place by creating a special folder on the user's devices. The contents of these folders are synced to Dropbox servers and to other computers and devices where the user has installed Dropbox, keeping the same files up-to-date on all devices. The app, which launched in 2007, currently has over 500 million users worldwide. 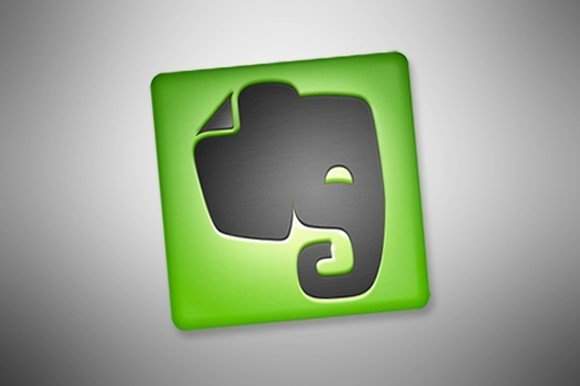 Evernote
Starting from note-taking, organising, task management, and archiving—this 20-year-old app has it all. Created in Silicon Valley, the app allows users to create notes, which can be text, drawings, photographs, or saved website contents. Notes are stored in notebooks and can be tagged, edited, searched, given attachments, and exported. It also has a scanner which captures paper quickly, transforming it into high-quality scans ready to save or share.