5 wine cocktails to toast the Game of Thrones

Apart from the gore, blood, lust, betrayal and war that goes down in Game of Thrones, a distinctive aspect of the show is the amount of wine that each character manages to guzzle during the course of a series. Wine is often distinguished as a unique expression of individuality, and much like a wine maturing through the ages, the characters on the show have aged to demonstrate remarkable grit in the face of harsh odds. Now, as winter arrives, bringing with it The Great War and the season finale of Season 7 of the blockbuster drama, we settle in with these five special wine cocktails that will keep the GoT flavours lingering for a while to come! But take your pick wisely, as each drink embodies a major character on the show, and Game of Thrones is known for killing off its favourite characters. 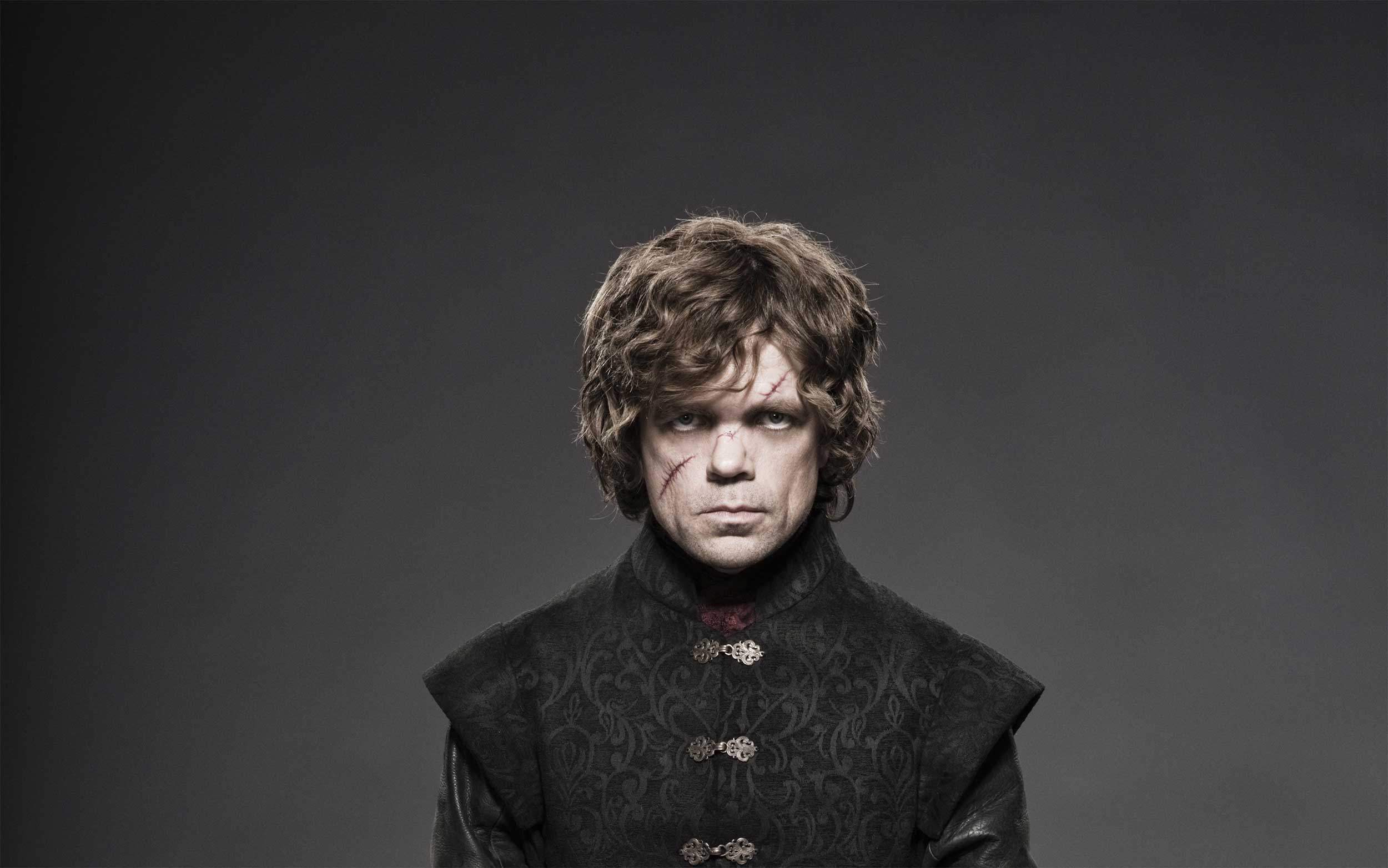 Tyrion Lannister
The youngest sibling in the Lannister clan, he uses his wits to deflect the prejudice that he faces for being a dwarf. After escaping his captors, he is appointed ‘Hand of The King’ to his monstrous nephew Joffrey, whose reign he saves from Stannis Baratheon’s attack.
After his champion is slayed in battle, he flees to Essos after murdering his father. For his loyalty and dereliction, he is assigned as ‘Hand of the Queen’ to the Dragon Queen, as she sets sail for Westeros. From drowning himself in food, wine and sex to disguise his need for love and affection, Tyrion finds his purpose in Daenerys’ cause. His sandpaper wit and caustic humour provide the much-needed edge off his relentless savagery. “Everything’s better with some wine in the belly”, quipped Tyrion Lannister famously. Almost as an extension of his words, the velvety reds of a Zinfandel match up with sweet vermouth, topped with fresh peaches.
A Battle of Wits
Sula Zinfandel: A luscious, jammy red Zinfandel redolent with blackberry aromas, cinnamon and plum flavours. Balanced, spicy, supple, and delightful!
Sweet Vermouth: A fortified wine to match the resilience of Tyrion Lannister.
Peach: Freshly sliced peaches for the added zing. Sansa Stark
Demure and naïve Sansa, frolicking about in embroidered dresses and elaborate hairstyles, is enamoured by the young Prince Joffrey and harbouring dreams of ruling at his side. Her world is turned upside down after her fiancée has her father executed and he goes back on his promise to marry her, taking up another suitor.

But she adapts to dire circumstances, learning how to play the game to survive. She smacks Robin Arryn, escapes the insidious clutches of Ramsay Bolton and skirmishes with Littlefinger. As the seasons unfold, we see a sassy strategist emerge from the cocoon of a vain teenage girl.

To honour Sansa Stark, who relished lemon cakes as a child, here’s a cocktail laced with zesty lemon and the spice of ginger to match the evolution of her personality. 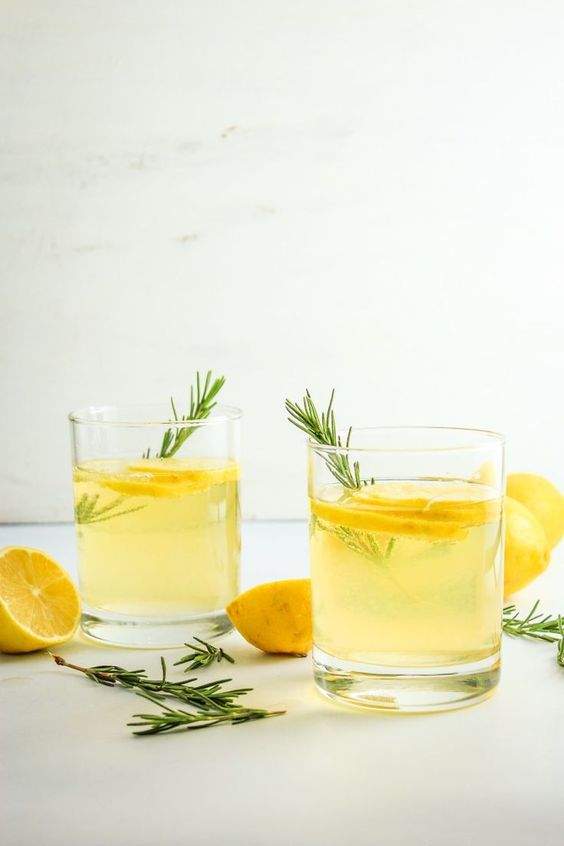 A Zesty Affair
Sula Ruffino Prosecco: Fruity and fragrant with clean notes of citrus, pears, apples and hints of hawthorn, wisteria and elder. The Ruffino Prosecco is made from the native Glera grape of the town of Prosecco.
Ginger: Either freshly grated or in the form of a syrup or liqueur.
Lemon: A few dollops of freshly squeezed lemon juice. 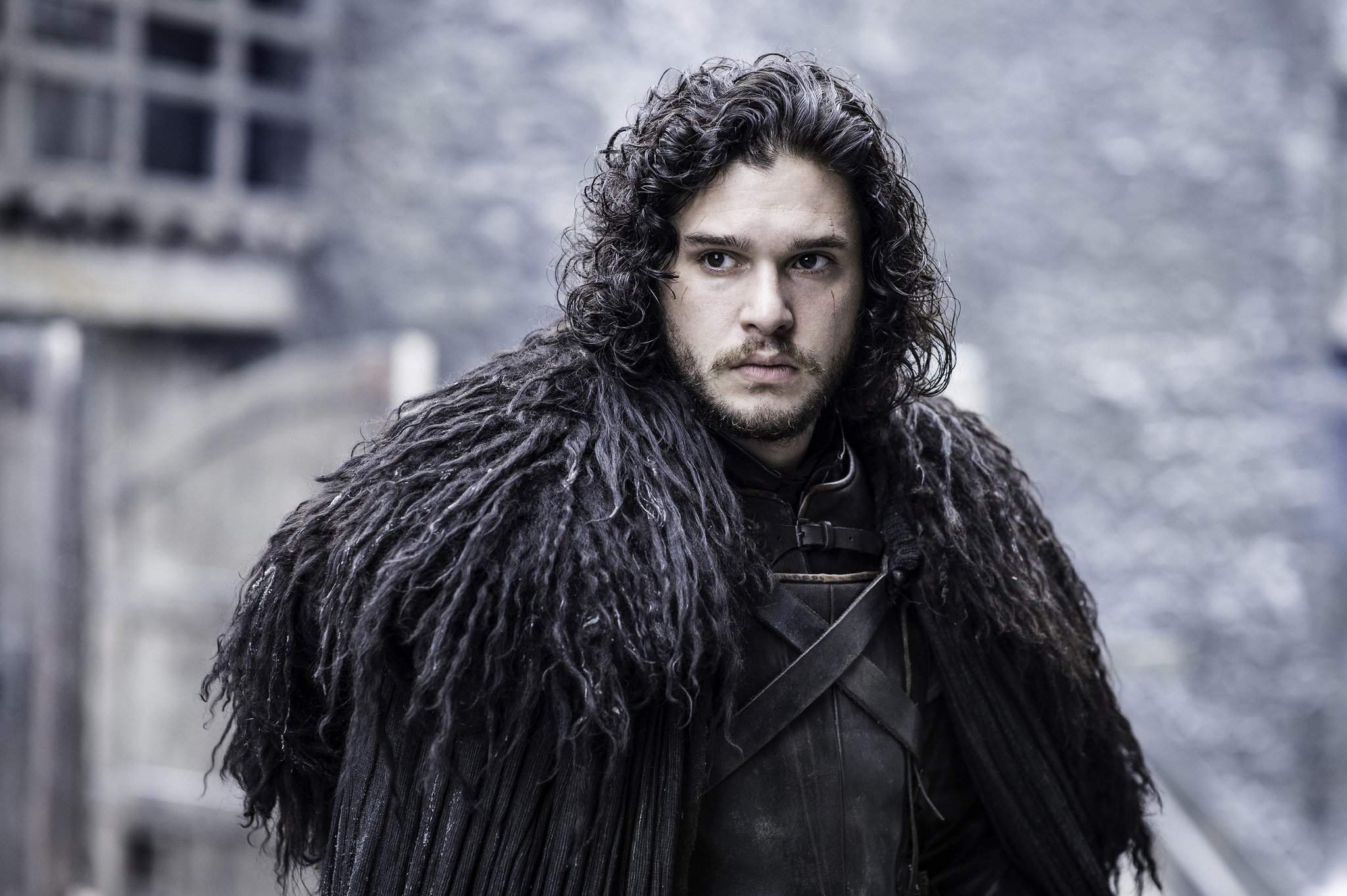 Jon Snow
The bastard child of Eddard Stark, relegated to serving the Night’s Watch. Subscribing to Ned Stark’s idealistic world view, he is faced with a real dilemma when he traverses with Ygritte through the North. He takes on the Wildling Army and Ramsay’s mounted warriors by himself and refutes Stannis’ offer to have him become Lord Commander and own the name Jon Stark. Jon Snow is a marvellous man of true grit and charisma, who has proven his honourable constitution time and again. He has finally come around to the grey areas of real life. How will the steely Snow-Stark-Targaryen react to the discovery of his true origins? To venerate the King in the North’s brooding and brave disposition, we put together a cocktail with the classic flavours of vanilla and the tarty, but sweet punch of grenadine, which may look simple but holds its own in terms of flavour. A Wintry Revelation
Sula Riesling: Sula’s Riesling is a fruity aromatic wine with hints of green apples, grapefruit, peach & honey. Best enjoyed nicely chilled, Riesling is a versatile wine for pairing with food, because of
its balance of sugar and acidity.
Vanilla Syrup: A few dashes of vanilla syrup to enhance the taste.
Grenadine Syrup: A few drops for the tangy aftertaste.

Cersei Lannister
Vengeful and sharp-tongued, Cersei’s character has been stripped off all semblance of humanity with the loss of her children. With the emotional maturity of a petulant child, she can pick a fight for the pettiest of reasons. She mocks other women for their supposed weakness and openly wishes she was born a man.

A part of her love for Jaime stems from her inherent narcissism, since she sees him as a male version of herself. For Cersei, we combine the lush reds of a Sauvignon Blanc with angostura bitters, cinnamon syrup and pitted cherries for an earthy and bitter taste tinged with a hint of syrupy sweetness at the onset. 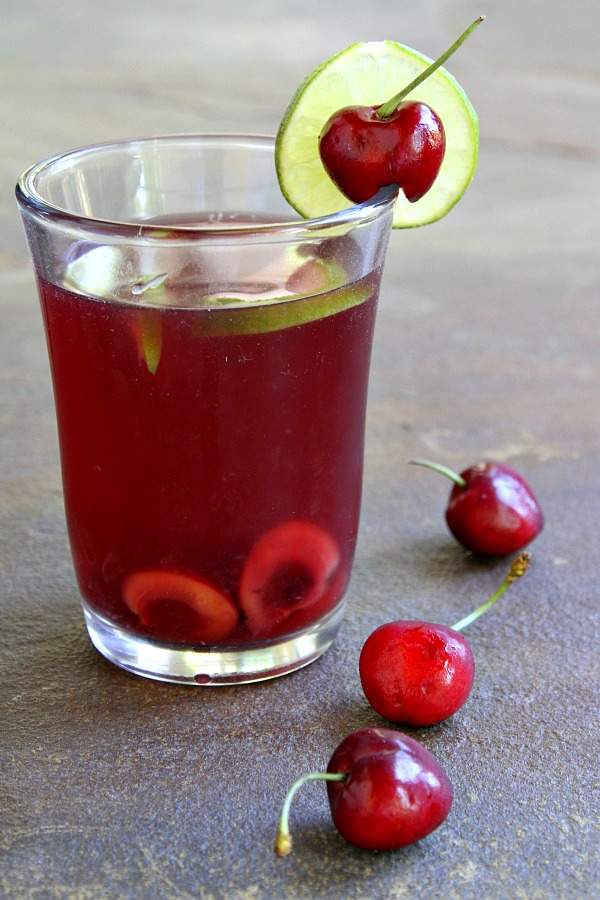 Daenerys Targaryen
She began her journey as a helpless woman used as a pawn to secure the Dothraki Army by her brother. She watched coolly as her husband melted his face off, only to remark, “He was no dragon” as she gazed at his writhing form on the hay-stacked floor. After her husband’s demise, she emerged from the Khal’s pyre unscathed with the baby dragons perched atop her naked body, freed the unsullied and moved across Essos, conquering armies and kingdoms while preaching the message of free will and humane treatment. And now, she heads to Westeros, with a fleet of one thousand ships, Tyrion Lannister and Varys firmly at her side, ready to conquer the Iron Throne in a strategic alliance with Houses Martell, Tyrell and Greyjoy. One of the feistiest woman on television, the Breaker of Chains and Mother of Dragons is best defined by the smoky notes of a Cabernet Sauvignon balanced with tangy cranberries and the acrid sweetness of honey, garnished with a slice of dragon fruit. 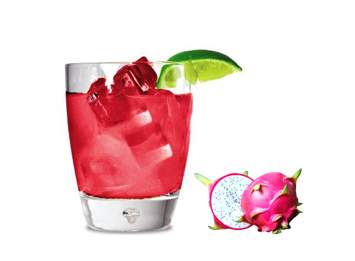 Blood of the Dragon
Rasa Cabernet Sauvignon: Aged in premium French oak barrels for over a year and further matured before release, this wine is elegant, velvety and perfectly balanced.
Cranberry syrup: A few drops offer the sweet and sour tang of the berries.
Honey: A few drops of nectar sweet honey balance the rich flavours of the wine.
Dragon fruit: A slice of dragon fruit to top it off and you’re all set to roar!

Watch the concluding episodes of Season 7 of Game of Thrones on Star World & Star World HD.