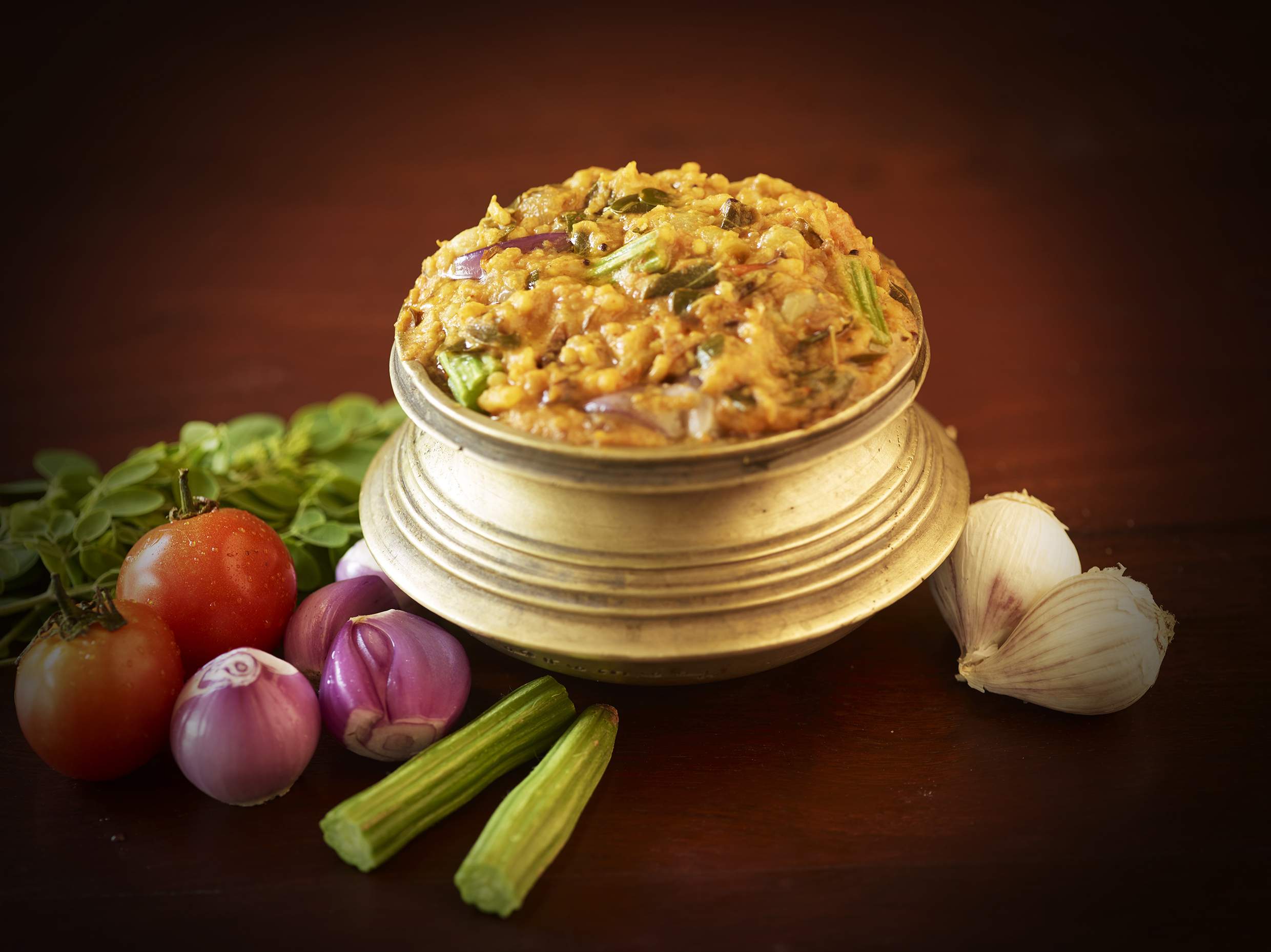 Having received generally positive reviews from its patrons, Haritam in Kilpauk has made a name for itself as a wholesome vegetarian restaurant. Launched in March last year, this 80-seater space is the second branch in the city, the first one being on the Chennai-Trichy Highway. It serves a standard selection of South Indian staples such as podi idlis, pesarattu (moong dal dosa), keera vada, kozhukattai, among others. Also, keeping in mind the growing number of Jain customers, they are open to preparing Jain variants of favourites on the menu like idli, mini idli, sambhar idli and idiappam.
Owner Rathi Priya, who started this chain in 2012, reveals that she is currently keeping busy with a revamp of the menu at the 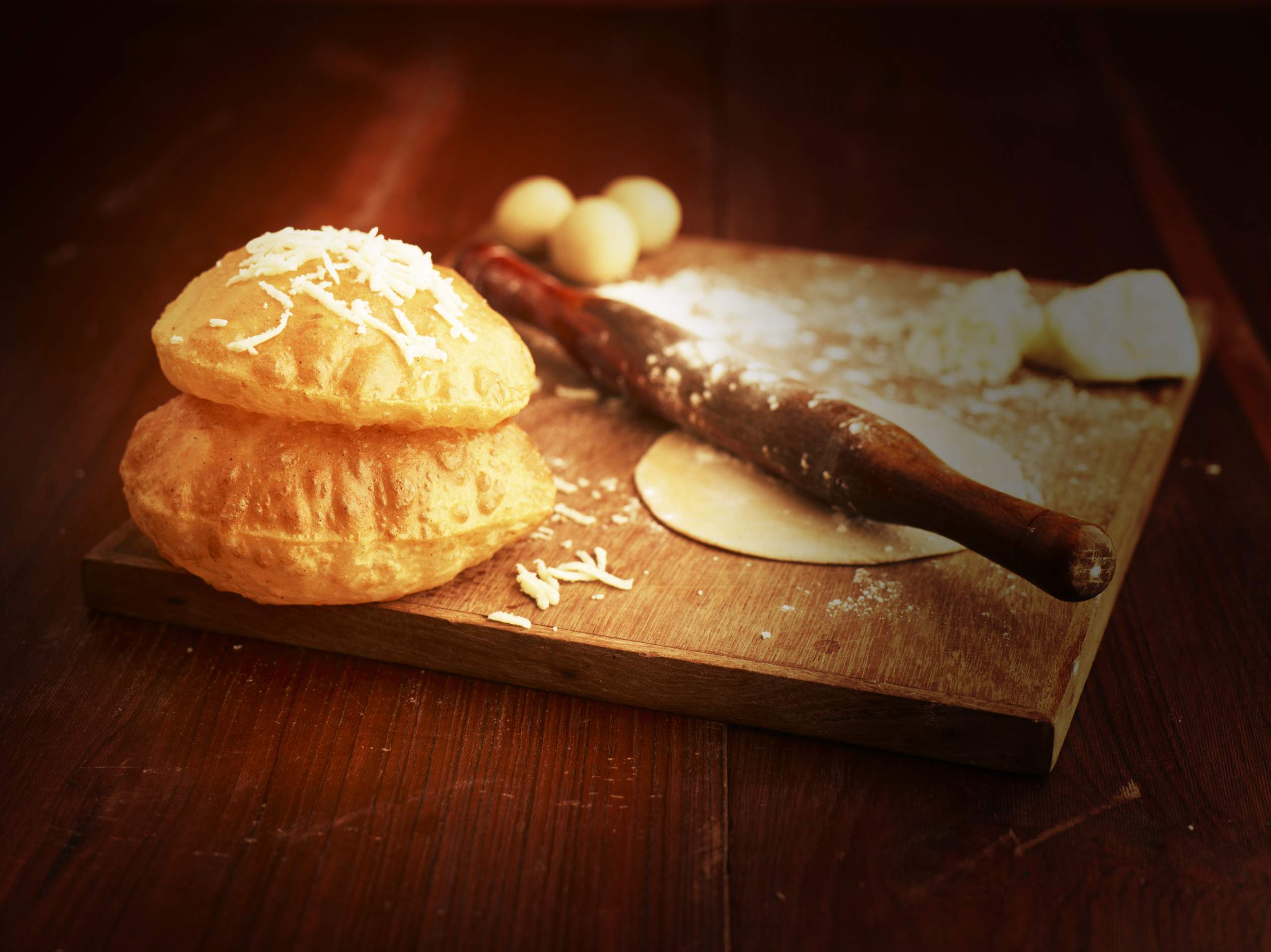 Kilpauk branch (expect additions such as diet and diabetic-friendly dishes, plus sizzlers, among others), which will coincide with the launch of a new branch in Anna Nagar in the coming months. Targeting the family crowd, as opposed to the travellers at the highway branch, the Kilpauk outlet currently plates up Indo-Chinese and North Indian dishes like Schezwan noodles, kadai paneer and dal makhani. “North Indian and Indo-Chinese choices are not available at the highway branch, where we focus on South Indian fare.” offers Priya. They’ve also introduced a kalyanam virundhu with over 30 items usually offered at a typical Tamil wedding lunch.
At approximately Rs450 for two. Details: 26413888