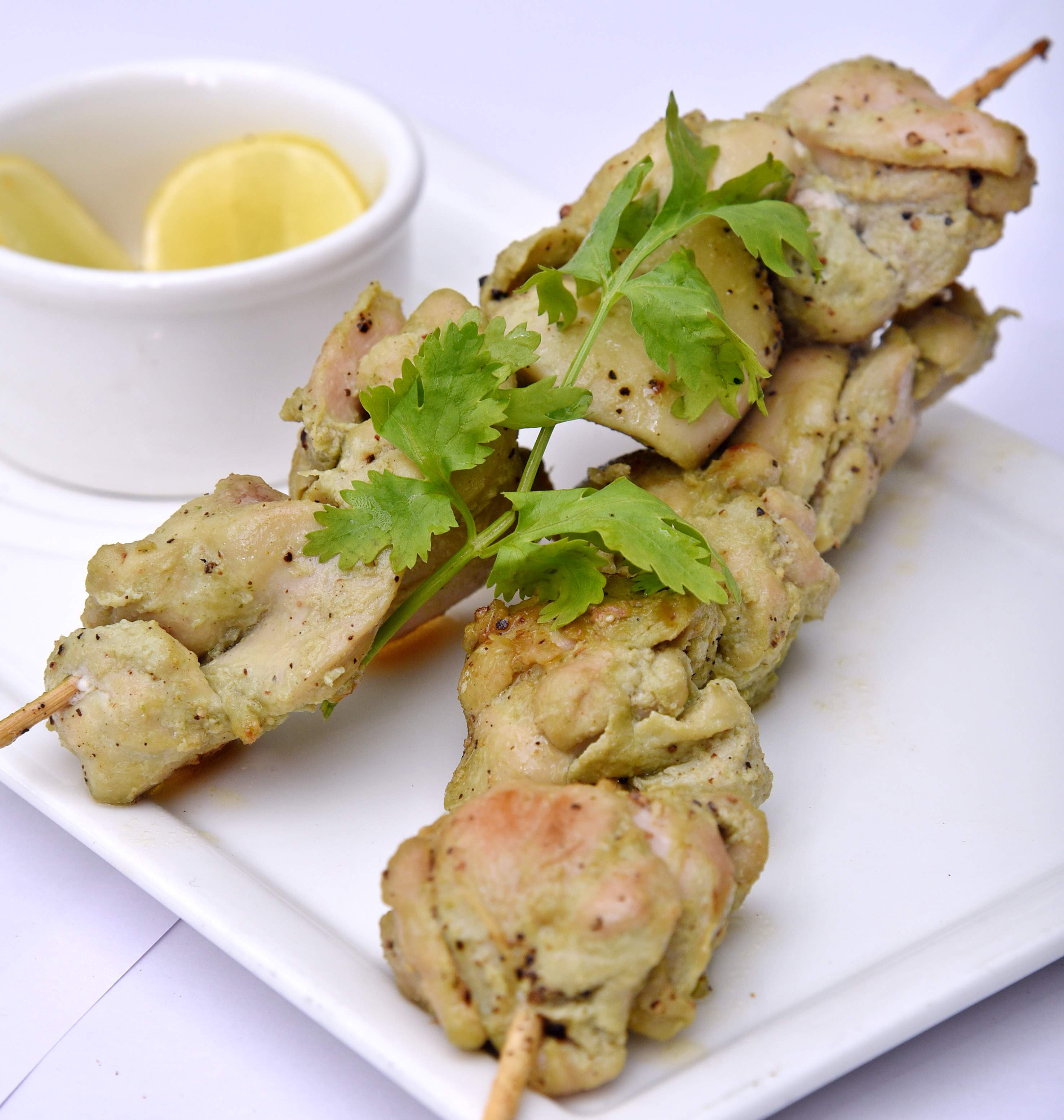 Batlivala and Khanaboy, the city’s Parsi restaurant that opened earlier this year, is giving you another reason to visit them besides their Parsi sodas, sali jardasaloo chicken and sali per eedu cupcakes.They have the Pune-based South-Indian restaurant, Savya Rasa visiting with a pop-up kitchen offering a mix of Kongu and Malabar dishes. “Though most dishes that we serve are existing in the Savya Rasa’s regular menu, we are also offering a few new dishes (such as Pollachi kari kuzhambu ) that we have worked out exclusively for this,” says Hushmoin Patell, corporate chef of VM Hospitality, the parent company of both restaurants. 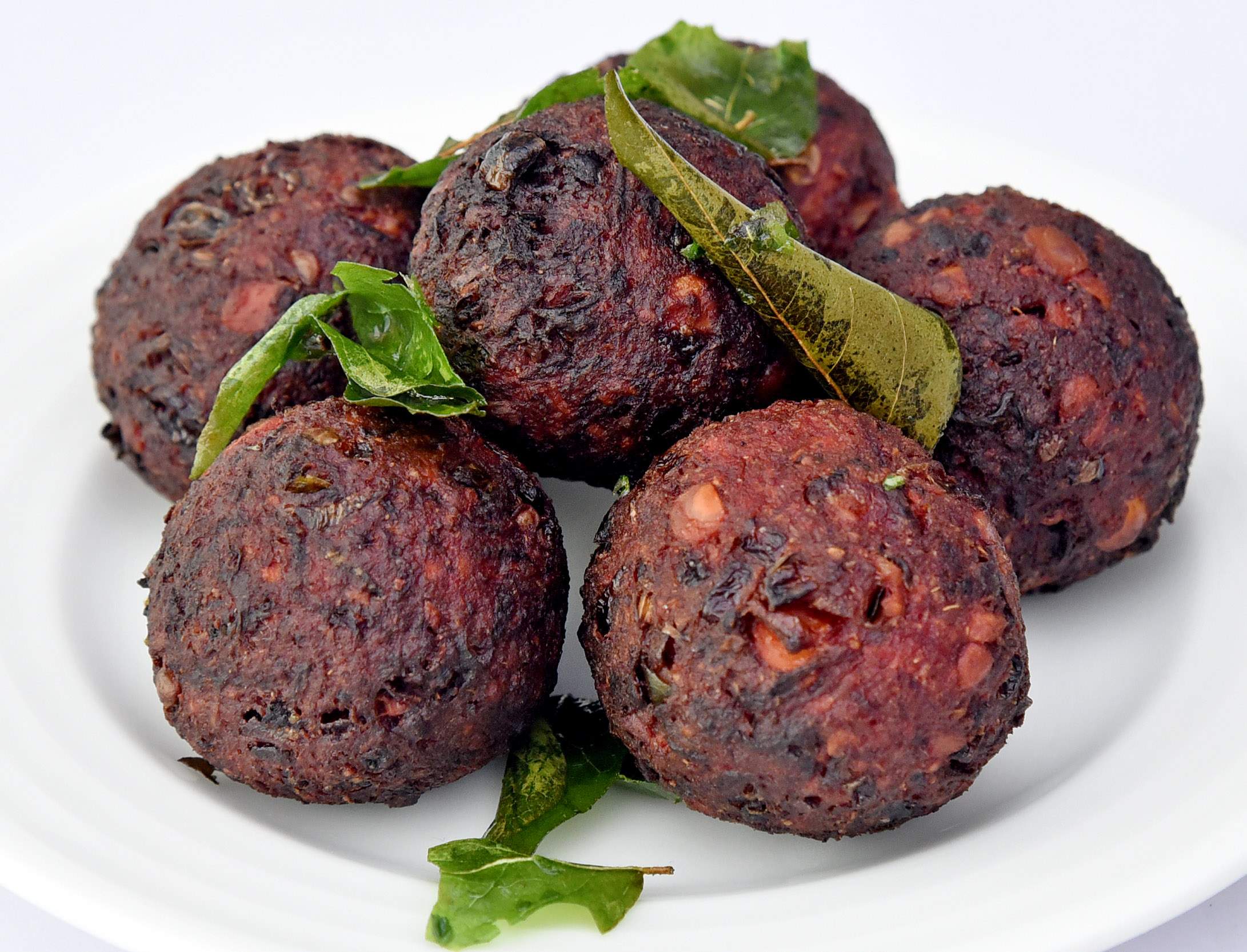 Sipping on tender coconut water with coconut pulp and mint leaves, we settle down to try a few dishes that are on offer at the pop-up. “This time, we are trying something different out of curiosity. It is just to see how well the south Indian dishes work in a Parsi restaurant,” says Uday Balaji, the CEO of VM Hospitality, even as the starters arrive. From the vegetarian section, the Vazahipoo vadai, deep fried plantain and lentil dumplings with coconut chutney and beetroot gola urundai, (a variation of the Chettinad snack, mutton gola urandai) keep us delightfully engaged. Sainu thatha’s kozhi kebab, a grilled skewer of succulent chicken flavoured with pepper and coconut milk that came next is a Malabar dish with a bit of Arab influence developed by a Malabari homemaker, we are told. Mutton pepper chops, a spicy duo of stir-fried lamb chops and lamb cubes that followed, fulfills our spice craving. 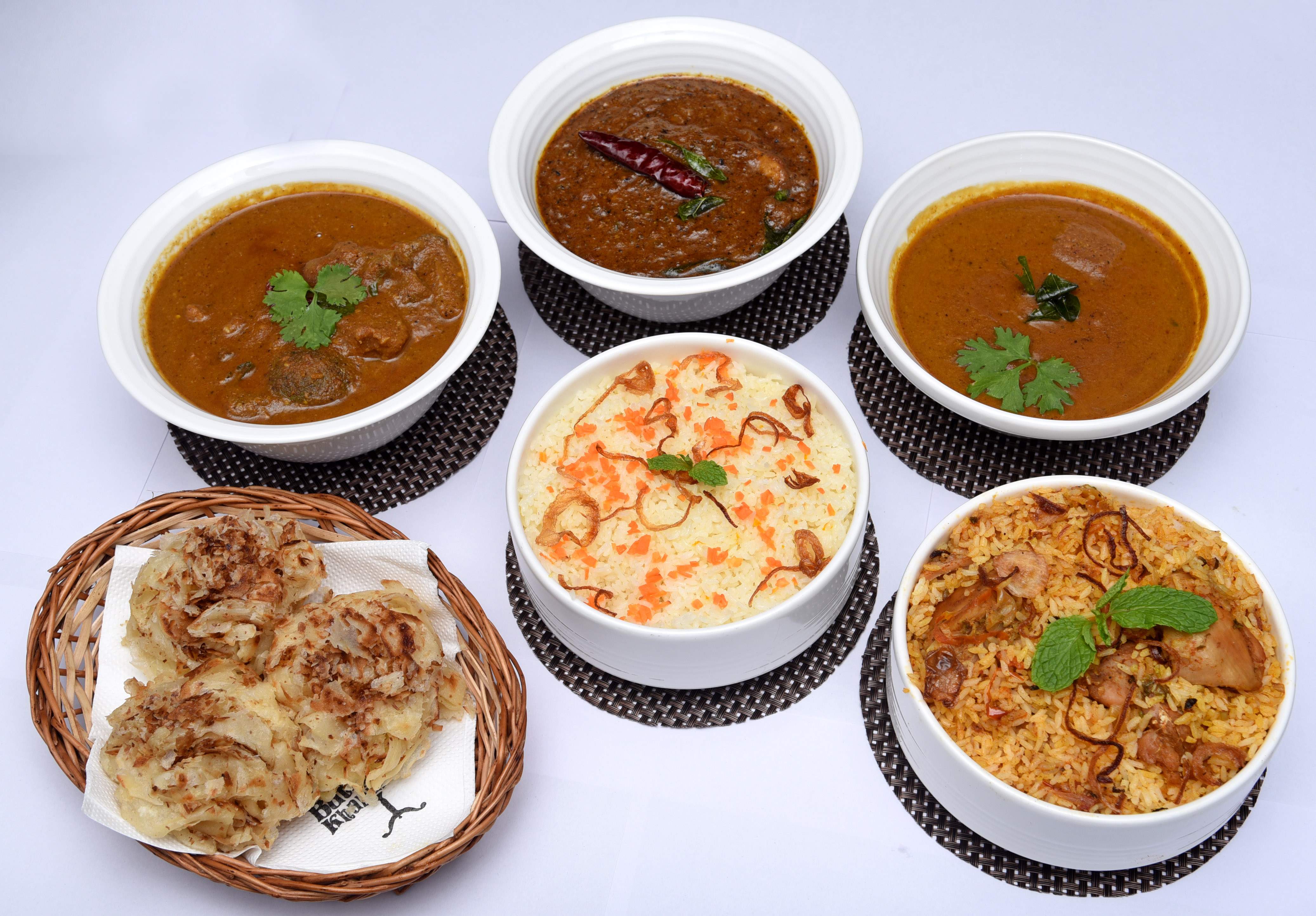 As for the mains, karipala kuzhambu, a mock mutton curry made of bread fruit, chicken milagu kozhi chettinad, a gravy of chicken with a strong flavour of coconut and curry leaves and Pollachi kari kuzhambu, yet another gravy, made out of tender mutton pieces, drumstick and aubergine, a Vellalar gounder specialty, were served to have with buttery bun porotta and Nei choru,cardamom flavoured ghee rice. And since a proper selection of South-Indian cuisine is incomplete without biryani, as remarked by the chef, we are served kozhi chatti biriyani, pot-roasted to perfection and with pieces of moderately spicy chicken. Served chilled in a glass, elaneer payasam, sweetened tender coconut pulp with a tinge of cardamom in it, made for a perfect after meal drink.