As a restaurant chain, Anjappar has come a long way since the larger-than-life persona of actor MGR pronounced them to be one of his favourites. But, catering to the taste of multiple generations over 50 years is no easy task. Visit their 79th international outlet at Lulu and you’ll understand how it’s sheer zeal for authenticity has won the hearts of epicures from over 12 countries including Singapore and the USA. Inspired from the ancestral abode of the Nattukotai Chettiars—who brought meat dishes to the otherwise vegetarian Tamil fare—the foyer of this 174-cover eatery is done up in elegant woodwork to resemble a nadumuttam.
I  begin my meal at this Chennai-based brand’s first address in Kerala with a delightfully spicy native soup variant called nattu kozhi rasam. “We pursued Anjappar to open an outlet in Kochi after experiencing their gastronomic delights at Madurai and we succeeded after five years,” says Vinod P V, the persistent MD of Unitac group who is handling the operations of the franchise in the state. 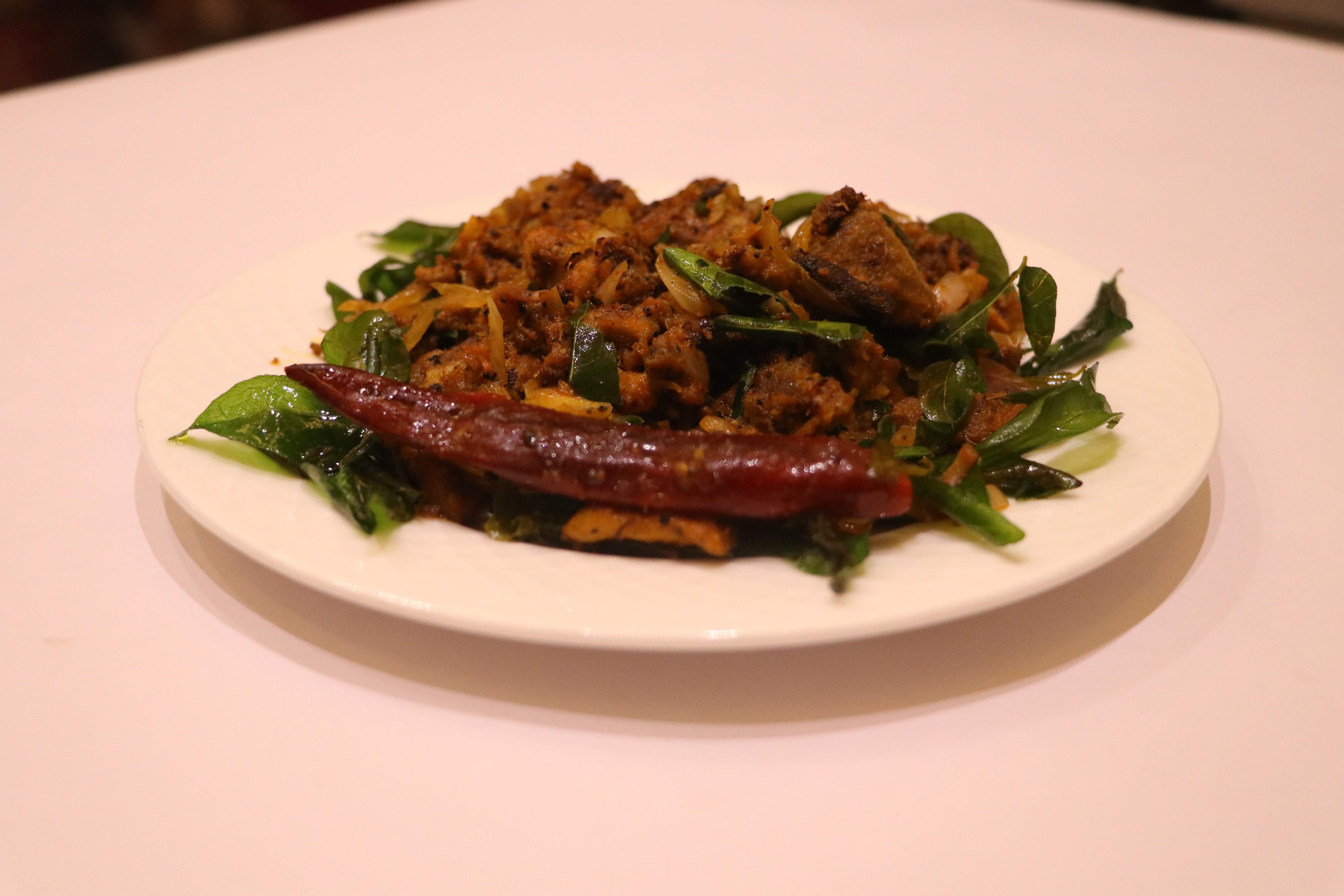 When you’re in a restaurant renowned for a particular fare, always go beyond the fanciful dishes—the Chettinad chicken in this case. Following the suggestion of the director of the Anjappar group, Sreekanth Balakrishnan, I try their appetising fried mutton chukka varuval. “We pick our kitchen staff from the neighbouring villages of Karaikudi and train them for three years in this regional cuisine,” he remarks, as I take a bite of the karandi omlette (called so as it’s cooked in a large ladle) which lures me into its soft layers. Their vanjaram fry—which is marinated in freshly ground spices for six hours—still retains the quintessential seer fish flavour in each bite. 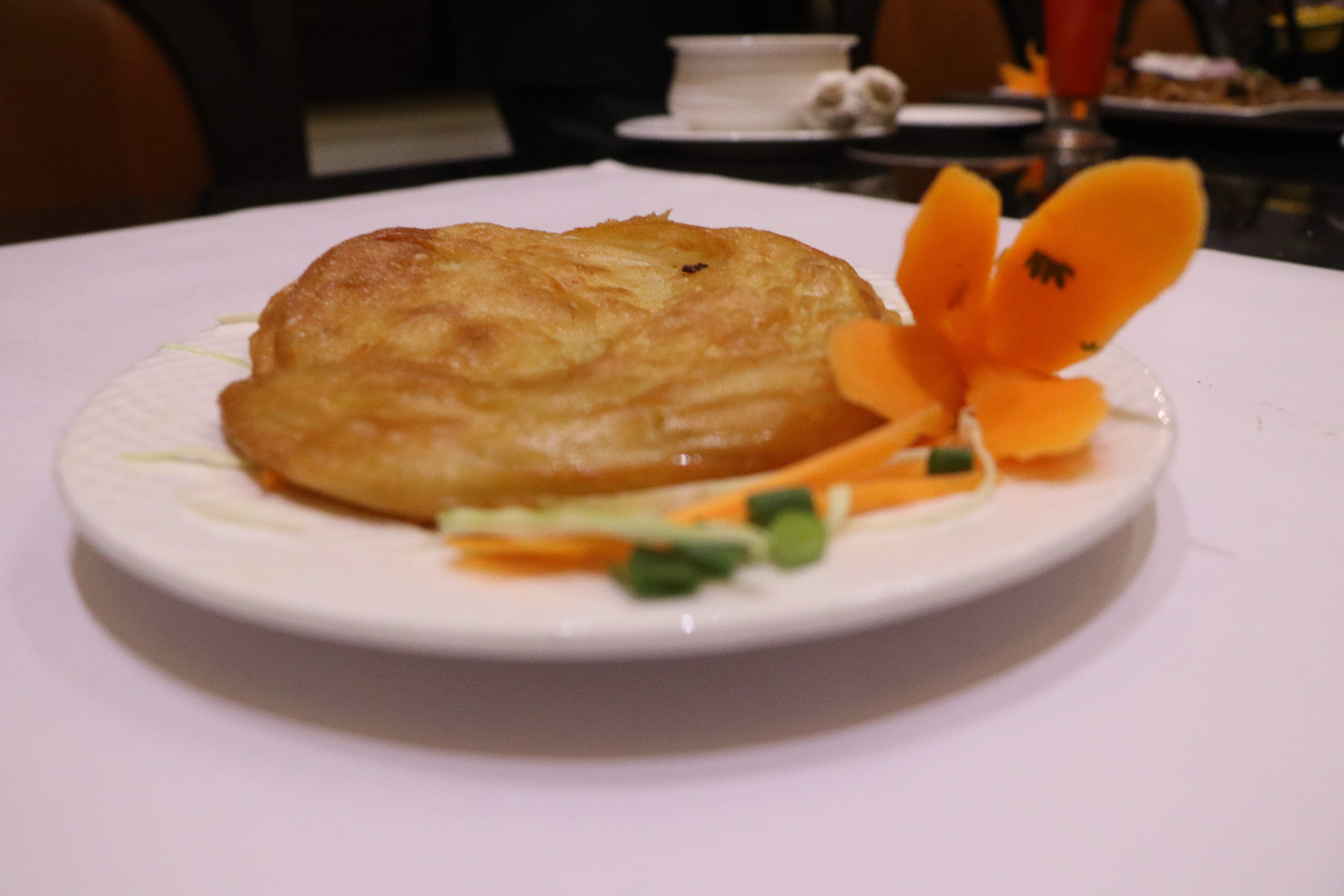 Don’t confuse their kari uthappam with the run-of-the-mill, onion-filled version. The crispy outer layer and the soft inner texture of this mutton-stuffed dish, dipped in the melting garlic cloves of poondu kulambu, indeed makes a piquant combo. An unfamiliar alternative to the parotta loving Malayali, the Virudhunagar fried parotta catches my attention next. Served along with the shallot-heavy turbid gravy of mutton varutha curry, it leaves my mouth on fire.“Chettinad cuisine doesn’t use red chilies or readymade spices, but relies on pepper, which makes it light on the stomach,” mentions Sreekanth.
As I finish up my Madurai jigarthanda, made of palkova and almond gum, the veteran restaurateur shares that the brand is in the process of setting up a chicken farm near Angamaly to raise free-range nattu kozhi.