Back in the 10th century, Rajendra Chola set his sights as far as Indonesia and Malaysia. Backed by a strong naval force and the biggest fleet of ships in the world, a conquest followed, which led to Tamil settlements in those areas. So it was but natural that the cuisine was heavily influenced by Indian spices.
This is the story that ITC Grand Chola’s sous chef Sandeep Kapoor tells us as at the Madras Pavillion before we get a taste of their ‘Footprints of Chola Dynasty — The Voyage — Flavours from Malaysia and Indonesia’ food festival, which begins today. “This is a part of our Kitchens of the World promotion. Our property takes its name from the Chola kings, which is why we wanted to do something that involved their rich heritage and the influences their conquests had on the food culture, internationally,” adds Sandeep. 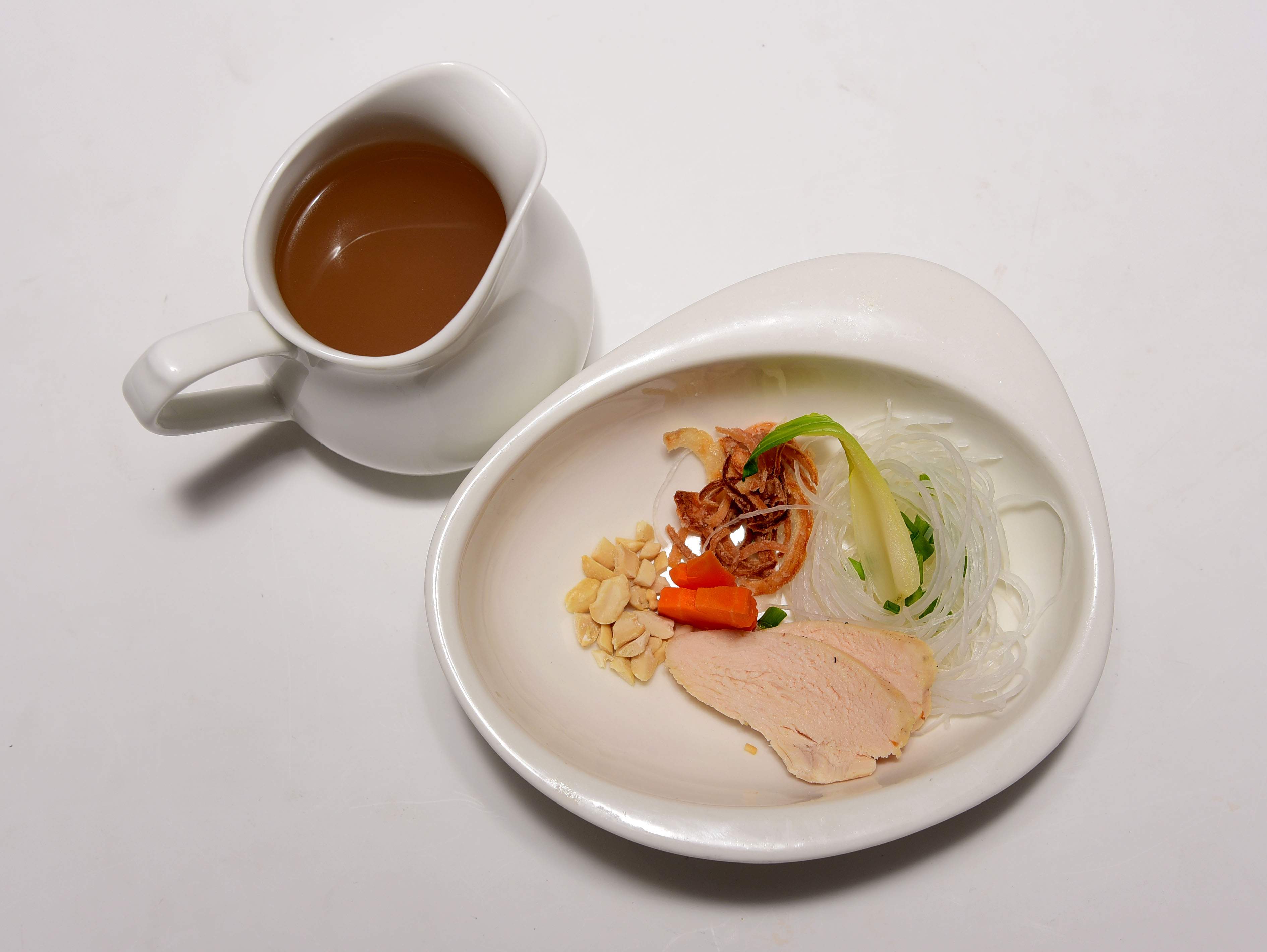 Garam masala soup, anyone?
We begin our meal with sop ayam, a clear chicken soup with glass noodles, peanuts, roasted garlic and a fragrant broth. Ditch your salt and pepper for this one, Sandeep advises, for the garnish is garam masala (cinnamon, clove and cardamom). The apertif is gado gado, a crunchy salad of cucumber, yam, tofu and bean sprouts topped with a slice of boiled egg and prawn chips. The dressing, coconut milk with a mild jolt of Thai chilli oil, sets the tone for the rest of the meal. 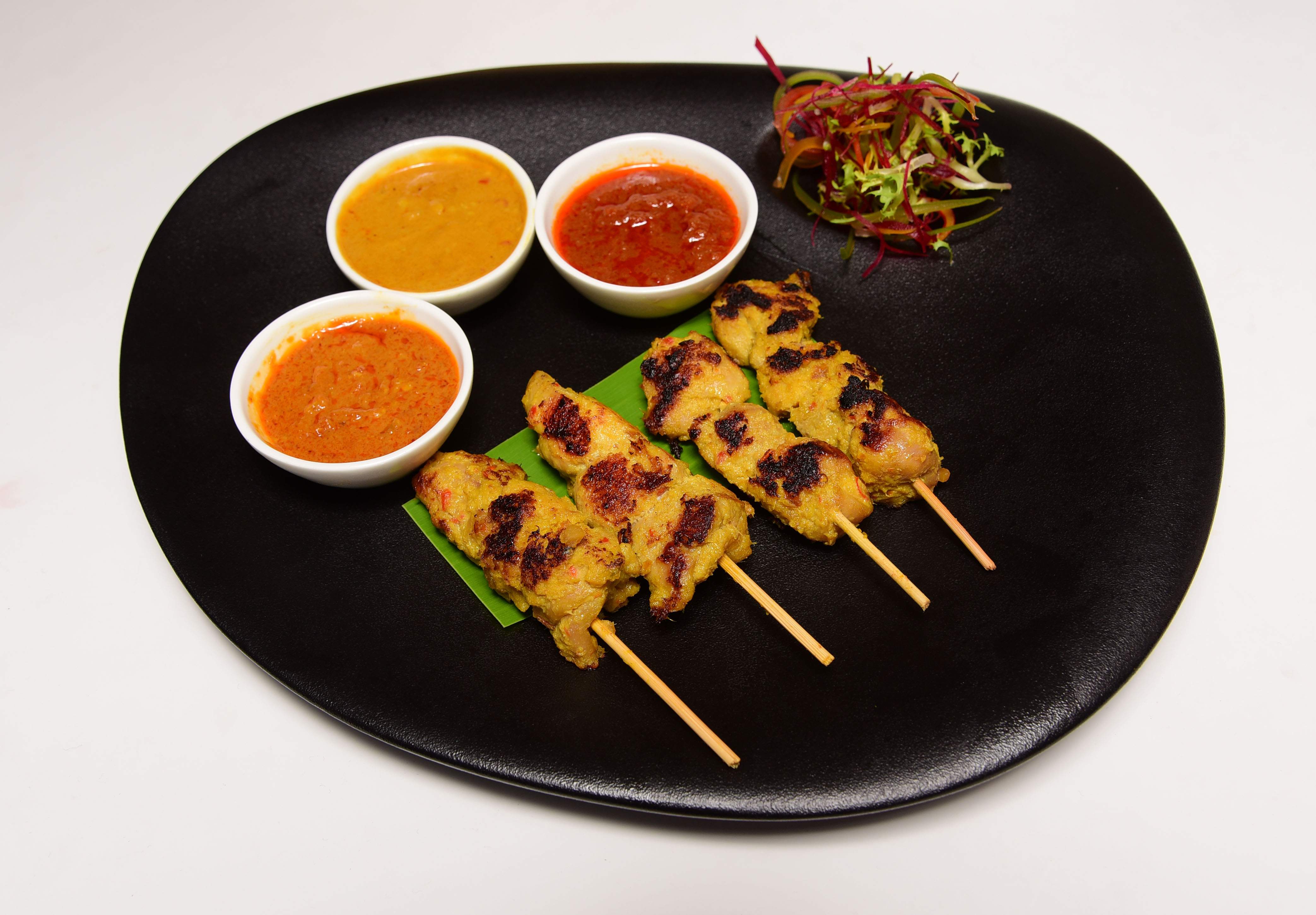 Calling dips
We’re served with three dips next – a sambal olek (a chilli paste), a peanut sauce and a peanut sambal, which serve as accompaniments to the familiar chicken satay and the tahu goreng (sweet and spicy tofu with peanuts). This is followed by slow-cooked lamb rendang served with roti jalan (a rice crepe-like accompaniment) and a  fragrant ikan mas dengan rebung (sea bass cooked in bamboo shoots, kafir lime and green beans),  a cornucopia of Asian flavours. Hands down the best dish of the afternoon, however, is the shrimp and chicken nasi goreng, which has us raving all the way to dessert. The latter, a Malaysian preparation of iced kacang, made of ice shavings, drenched in rose essence and topped with coconut ice cream and cashews, is just what the doctor ordered before we step out into the sun.