Restaurants featuring ‘the real taste of Malabar’ mushroom in the city with every blink of the eye. But, very few places can claim to serve the cuisine from the Northern districts of Kerala in a traditional home-made style.

We arrive at Kaloor-based Gokulam Park after receiving an invitation from the chef who wished to give us a sneak peek into the upcoming 10-day-long food promotion which begins today.

“Our event is called Mopplah festival, meaning it focusses on the naadan preparation pulled from the kitchens of Muslim households. Most of these dishes are inspired from the Malabar region,” says chef Muhammed Suhail.

The senior sous chef who’s been in the hospitality business for over one-and-a-half decades brings the native influence even in soups which include drumstick leaves and aatu kaal (mutton leg) soup. 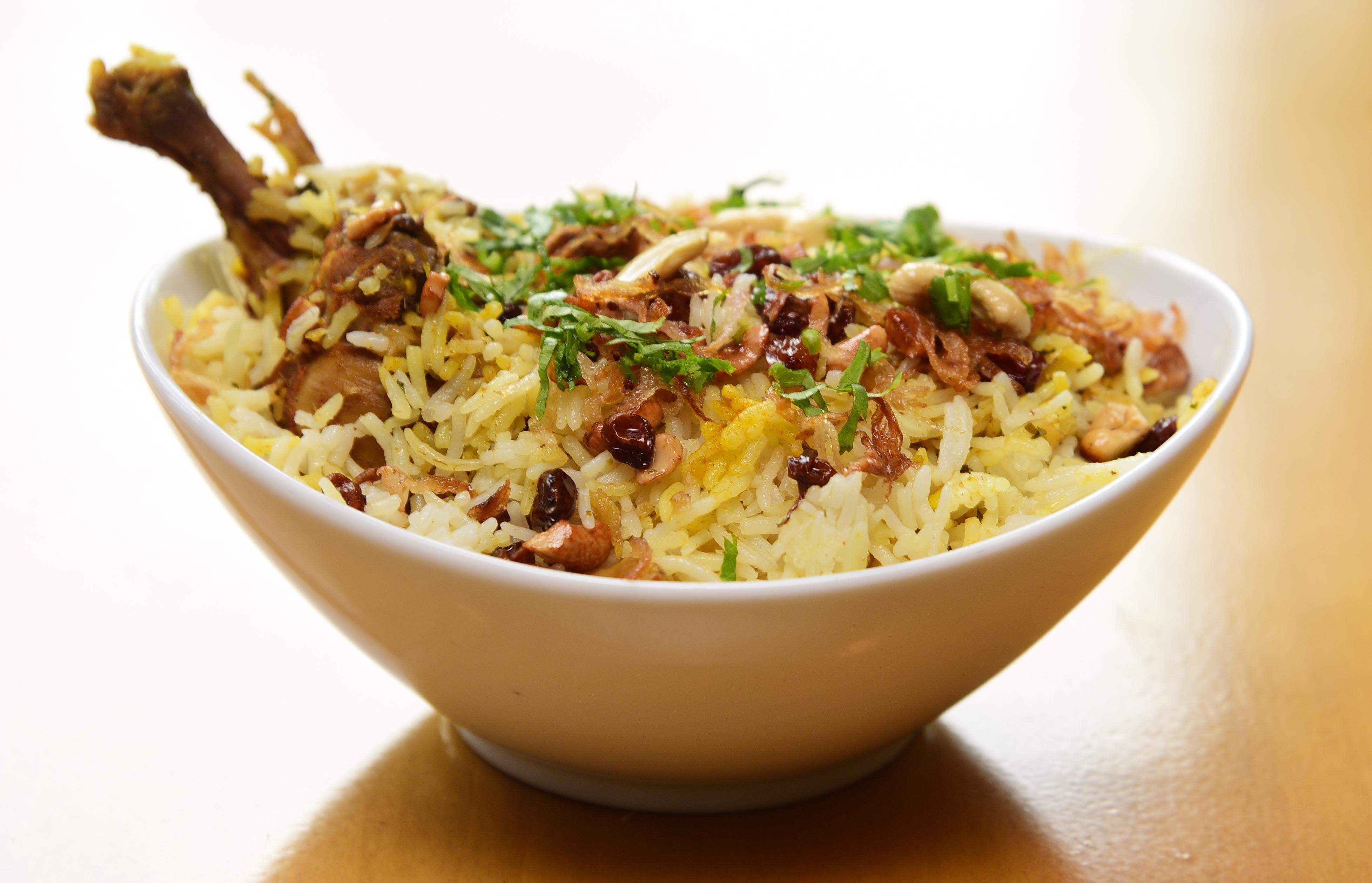 Retro experience
The creamy gravy of their Malabar chicken roast attributes its thickness to coconut milk steeped in cashew nut paste, imparting a distinct flavour to the meat.

We’re told that the casual dining restaurant will feature a chaayakada which will serve the famous metre-tea and snacks like unnakaya. The restaurant’s serving of the kakkapathiri—which is made of not-too-dry beef ularthiyathu along with small rice cakes—is loaded with curry leaves.

As everyone would guess, the inevitable Malabari biryani is the next dish on our table. The dum-style preparation, sweetened with raisins, is smooth and goes down easily without the accompanying raita.

“We’re also planning a few fusion dishes like a chocolate mousse with the combination of coconut milk and jaggery,” the chef signs off, serving a dessert of bread dipped in cardamom-infused sugar syrup with cream and fruits.