Amidst all the social media buzz surrounding a national dish (khichdi), the Malayali comments to crown parotta with the honour were received with a hearty cheer. Jokes aside, anyone who eats out knows that this recipe has replaced every other traditional dish to become a staple across Kerala.

It’s amidst all this chaos that city-based brothers Babith and Benjith Baby Mylaady are reintroducing the traditional favourite kappa (cassava) to Kochi’s foodies. Their month-old restaurant The Taapioca—located hardly 100 metres from Pottakuzhi church—exclusively serves dishes made of the tuber.

We settle down in the 40-cover space (including al-fresco dining) with a thick thairu (curd) interlaced with chocolate flavour and a crispy fried cassava chips.

“People tend to think that kappa is a native plant, but it’s a part and parcel of the culinary habits of many peoples. We’re showcasing some of them alongside favoured naadan combinations like beef,” says Babith, who’s encountered many cuisines as a hospitality manager aboard a luxury cruise.

Opening up
The creativity showcased by the culinary staff while plating each dish is worth appreciating. 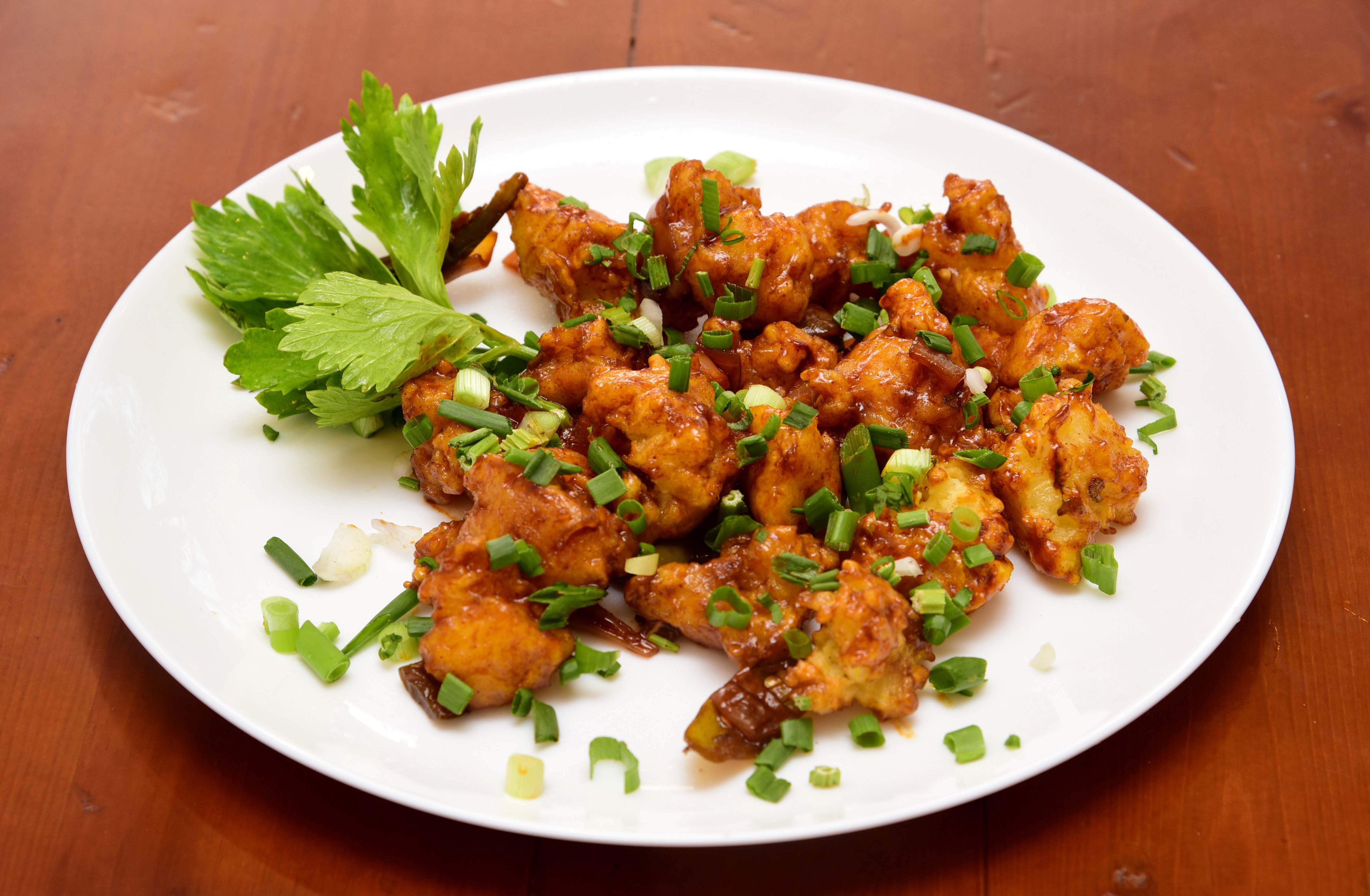 “We source organically cultivated, fresh tubers directly from a farmer in Annamanada to maintain a consistency in taste and texture,” informs Benjith, as we’re served a platter of oriental tapioca. Resembling fried cauliflower at sight, the toothsome fried dish tossed in tomato and soya sauce has a great crispy texture.

The owners are also careful to tackle the generic notion that the tuber causes digestion problems by serving a lemon-infused sulaimani  alongside every dish. Their Cajun-influenced cassava de jambalaya tastes like a continental crossover (think Spanish-French) with sausages, tapioca, and shrimp, doused in spicy tomato sauce.

Across continents
In the distance, a bell tolls and kids swarm into the place from a nearby school. The owner informs us that they have a 20 per cent discount for students in the evenings.

We notice that the outlet also pairs the naadan-style preparation with exotic combinations. Beef balls are served alongside native style kappa preparation in Cassava with Chinese meatballs doused in a homemade ginger sauce. Spiced up with pepper, the slightly hot platter is indeed appetising. 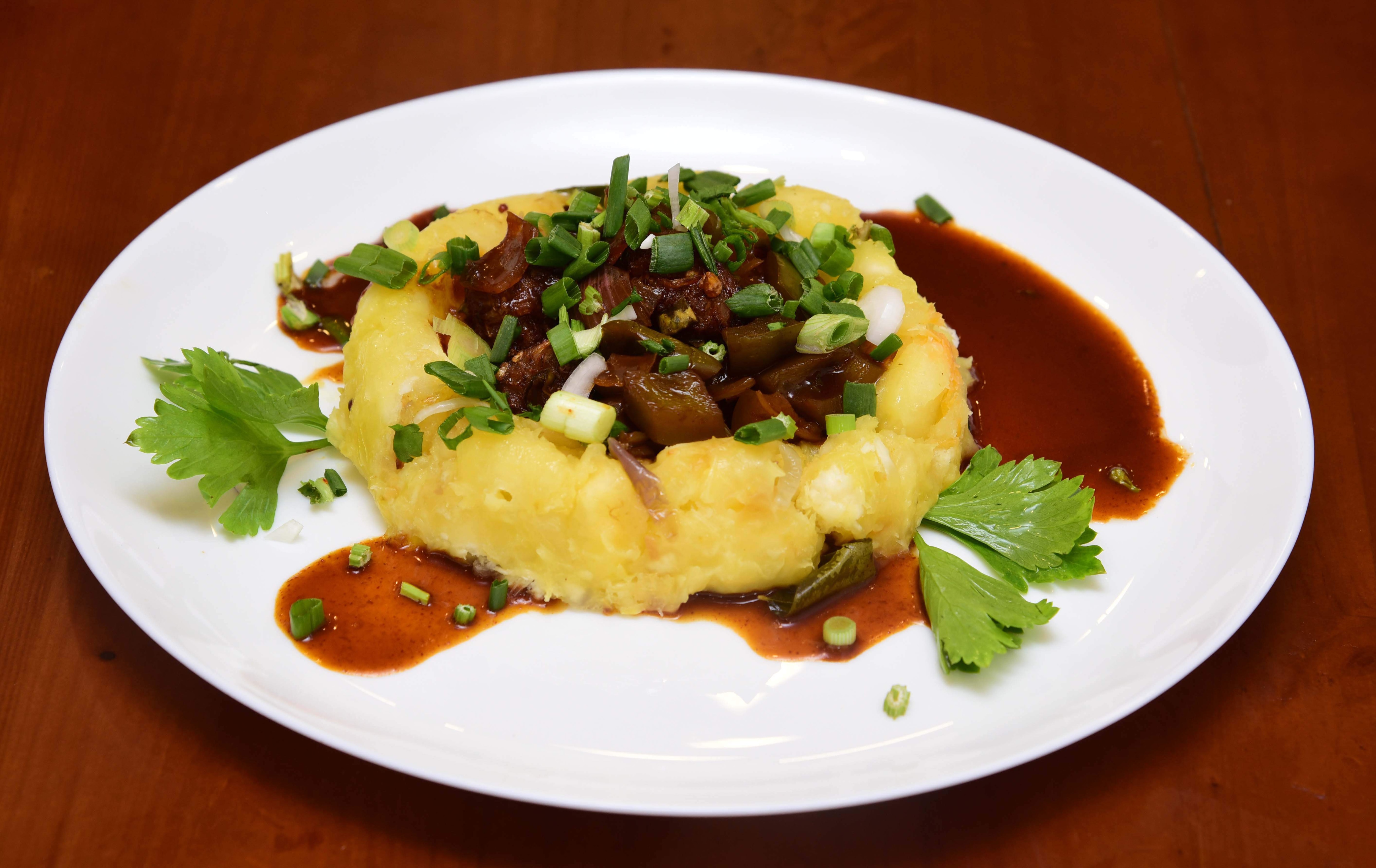 So as not to be accused of trying only western pairings, we pick the beef vindaloo combo and the briny gravy turns out to be simply heavenly.

As if our indulgences were meagre, we are also served an oreo shake as Benjith informs us that they’re planning more dishes like kappa puttu in the coming months. “We’re also open to the idea of franchises in other parts of the city,” the owners wind up.