This chef from Chalakudy has earned a Michelin star five years in a row!

A regular day in the office for this Malayali chef often translates to global superstars like David Beckham walking in and, without even glancing at the menu, saying, “Cook anything you’d like for me.”
However, upon meeting Justin Paul, a polite and genial individual, one could never guess that connoisseurs travel from far corners of the world just to sample his delicacies. The master chef’s quiet demeanour may be traced back to his humble origins. “A world of fire and knives, that’s all I’ve ever known,” begins the culinary artiste.

Having discovered his passion for cooking while still in grade school, Justin never missed an opportunity to help his Dad out at the modest Thakkolkaran household’s kitchen. Two decades later, this Chalakudy native has cemented his position in the annals of the global culinary industry. A restaurant he helms within The Venetian hotel in Macau called The Golden Peacock earned a Michelin one-star rating—for the fifth year in a row! 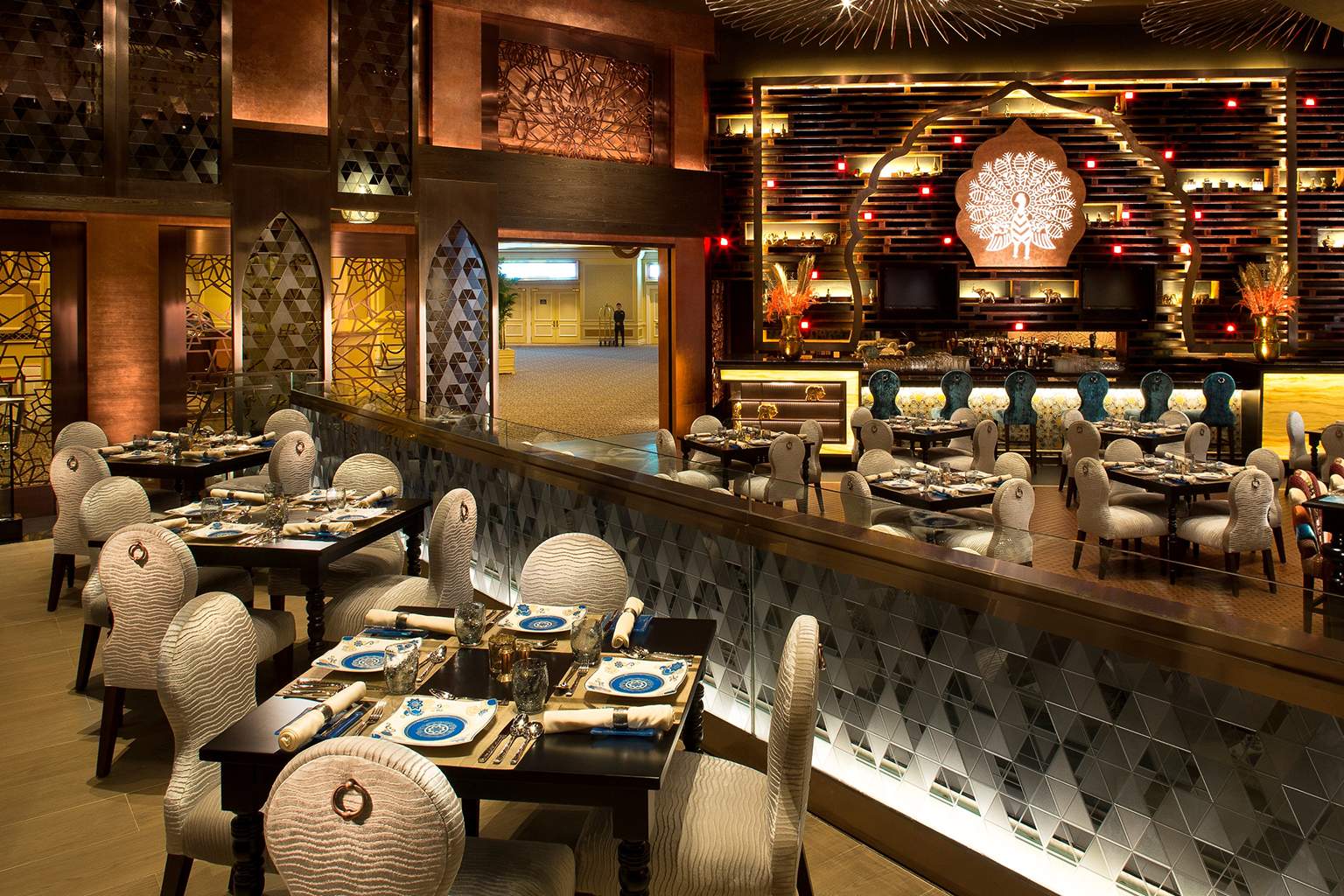 Despite the daily deluge of high-rollers and A-level patrons including Bollywood luminaries like Shah Rukh Khan, Justin states that the gruelling 120-hour work weeks help him remain rooted.

“Almost all of my organically-sourced ingredients are flown in regularly from India. At the restaurant, my tenacious team of 17 chefs and I serve the most artisanally-crafted, choicest Indian dishes,” says the cuisinier.

Flavour first
At 42, Justin belongs to the old vanguard of kitchen maestros. The kind who cooks to please your 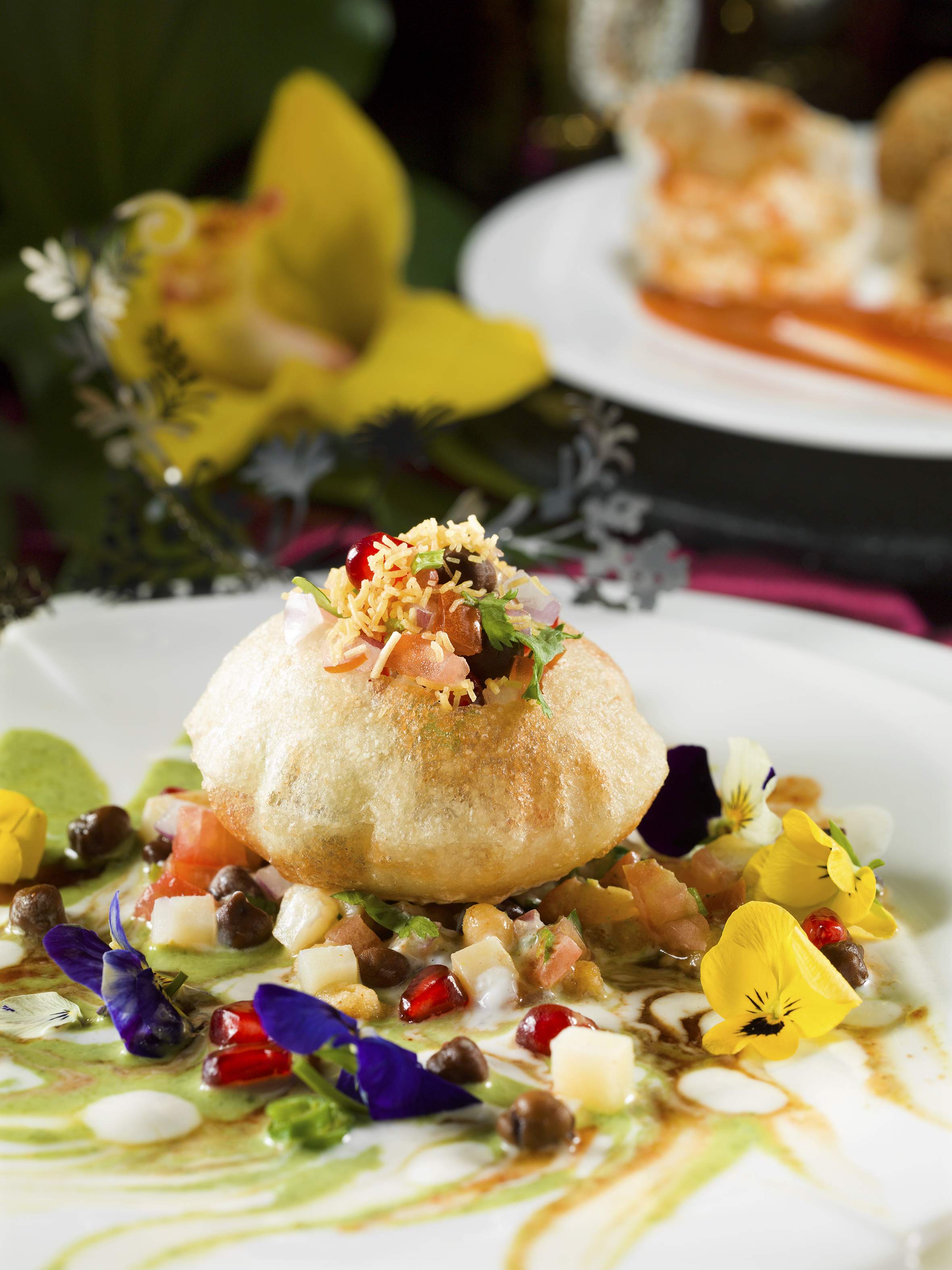 palate, not your Instagram followers. His career began in ’97—with early stops at Leela Palace (Mumbai), Marriott Resort (Goa), and Hyatt Regency (Hong Kong)—way before the proliferation of food programmes on the television/internet.

“The concept of a ‘superstar chef’ didn’t even exist back then,” he laughs, elaborating, “One of my first mentors, famed German chef Wolfgang Eberle, taught me to see each dish as a singular work of art, crafted with precision, ingenuity, and experimentation. When I launched The Golden Peacock in 2013, that’s the cooking philosophy I adhered to. Within eight months, we got our first Michelin star.”

Having lived in Hong Kong and Macau—along with his wife and two kids—for over 15 years, the gourmand claims to have learned a lot from the Chinese. “Oriental cuisine demands immaculate attention to detail when it comes to plating dishes. They also inspired me to incorporate cooking methods like steaming and boiling into my specials. I’ll take these lessons to the grave,” concludes Justin, who’s planning on writing a book about genuine desi fare presented in a contemporary manner. 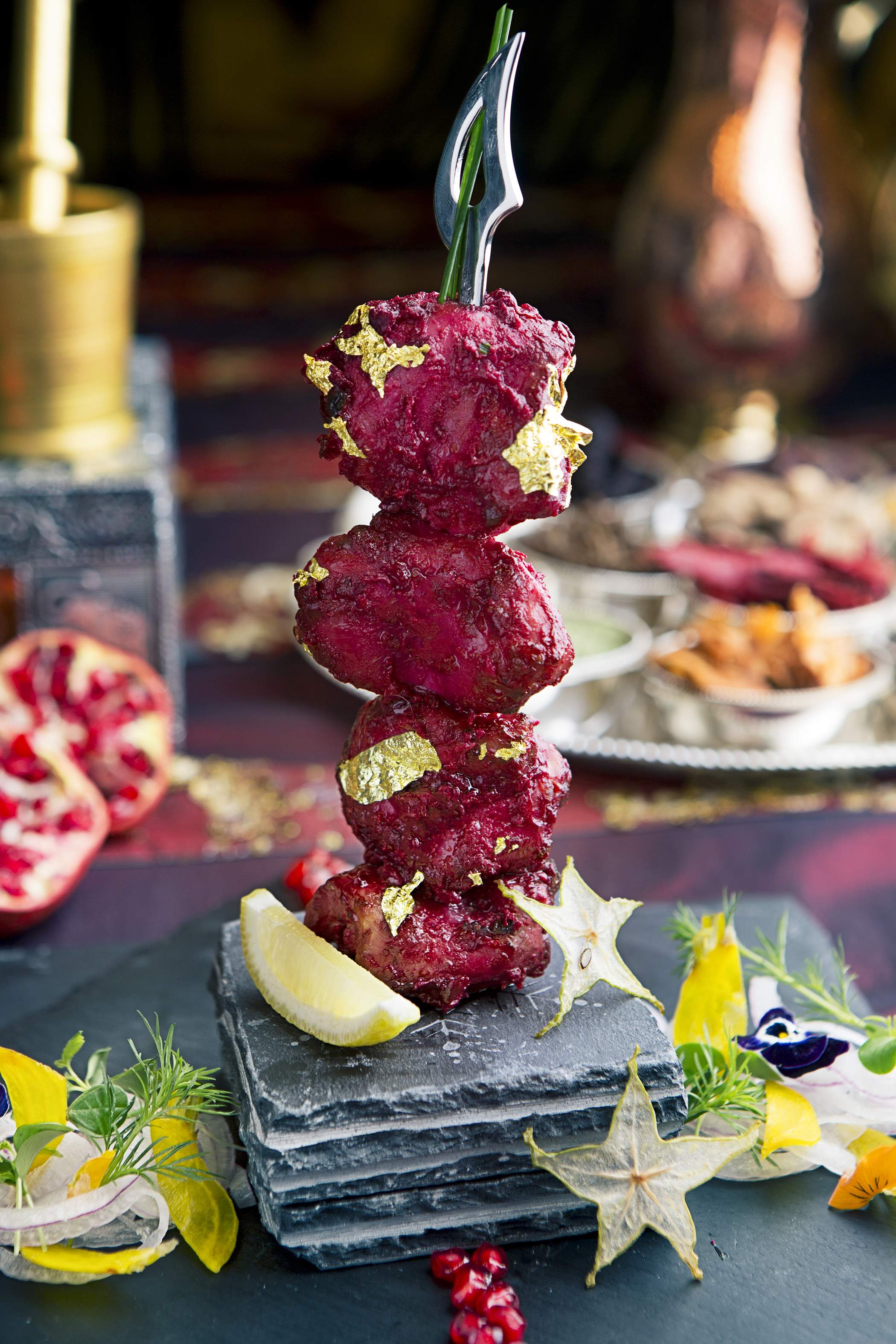 Here are the dishes we loved during his dinner service. This fine diner has an expansive selection of halal-certified dishes. As far as restaurants are concerned, a Michelin star is the highest recognition within the international culinary scene. It’s akin to receiving an Oscar, earning a Pulitzer, or being bestowed with a Nobel Prize!

Awarded by Michelin, a French tire manufacturer, these ratings range from one to three stars and are evaluated by anonymous food critics. For the past 100 years, these stars have appeared in their annually-published restaurant reference, Michelin Red Guide. Currently, this book is created for over 25 countries.

The writer was in China on invitation from Sands Resorts Macao.