It wouldn't be an exaggeration to say that Chef Alfred Prasad is one of the few who has been the cause for the UK public favouring Indian spices and curries. When Alfred moved to the UK in 1999, the first two years were the toughest for him. “I didn’t believe in the food that I was cooking. I was at Veeraswamy (one of the UK’s oldest Indian fine-dining restaurants) where I was asked to tone down
Indian flavours by adding more cream and coconut milk. I persevered and later got an opportunity to work at Tamarind (of Mayfair) that cooked real Indian food,” he recollects. After joining Tamarind, the rest was history. 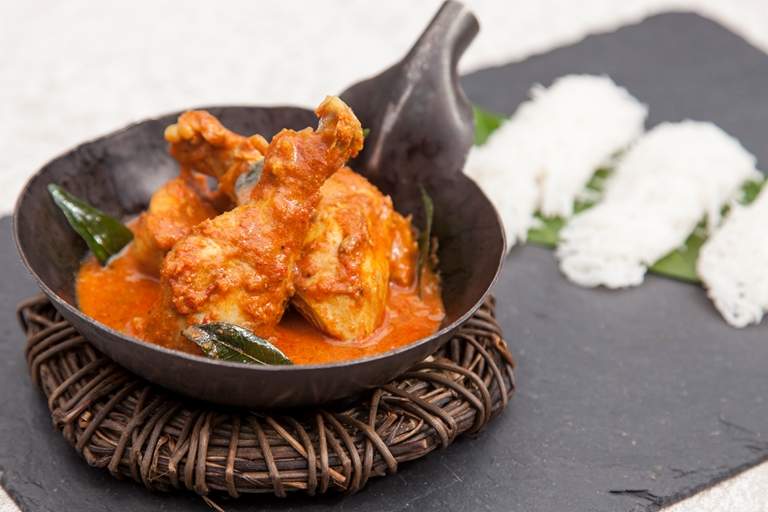 Getting a Michelin
It was during his stint, that Tamarind earned a Michelin star in 2002, and he became the youngest Indian chef to receive this honour, at the age of 29. Today, Alfred, who is keen on reconnecting with his Indian roots, has been brought onboard as the brand ambassador of frozen foods brand, Sumeru Foods. “It’s the brand’s idea that resonates with my thoughts. Frozen food locks in nutrients, flavour profile and texture,” says the chef.

However, earlier this year, Alfred made a quiet comeback to India with Omya, the signature Indian restaurant at The Oberoi in New Delhi. “Omya is certainly my pet project. It has been a dream-come-true homecoming for me,” offers the chef who is known for putting Indian cuisine at the forefront in the UK with his philosophy of ‘Heritage, Health and Happiness.’ When asked what this three-pillar philosophy means, he explains,“ It could be the heritage of an ingredient or a recipe, and for me it is about preserving my Indian heritage. At the end of the day, food is all about wellness so that's where ‘health’ comes in.

Historically, Indian food was about seasonal ingredients and using food as medicine, and that’s what I offer. Every element on my plate ascribes to health. The third pillar is happiness. It is important for me to give a unique dining experience to customers. I want them to feel pampered and be happy.” Curry theory
He says a lot has changed for India in the international culinary scene. “About 15 years ago, the most popular dishes abroad were milder curries like Korma, Daal and Murgh Makhani. Today, on top of the list are dishes like Jalfrezi and Vindaloo which are quite spicy. It’s certainly a reflection of the broader mindset and the confidence that chefs have shown in showcasing Indian cuisine. At the same time, the welltravelled Indian diner is expecting more. So chefs can actually put their individual signature. They can bring textures and artistry to the table, and they can plate Indian food with pride,” he signs off.