Kim Kardashian is now a billionaire, but do you know of the top five women billionaires of the world?

Model, television celebrity and businesswoman Kim Kardashian is now a billionaire, according to one of the international business magazines’ annual listing. However, Kim who ranked 2,674 out of the 2,755 male and female billionaires on the list, isn’t the first woman billionaire. There are quite a few women who own an envious amount of wealth and assets. We take a look at the top five women who raked in the moolah much before Kim made the cut. 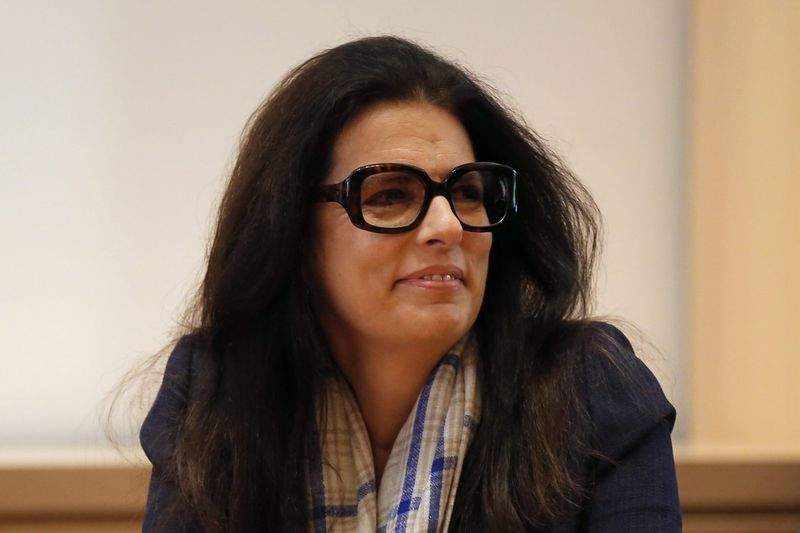 Ranked the richest woman in the world so far, Françoise Bettencourt Meyers, aged 67, is the granddaughter of the founder of popular French skincare and haircare brand L’Oréal. The family’s net worth is estimated to be at $73.6 billion. Her family owns a 33 per cent stake in the company. Françoise’s wealth is tied to the company’s public stocks and her inheritance of the brand’s ownership from her late mother, Liliane Bettencourt. The next entrepreneur on our list is Alice Louise Walton, who is the owner of retail giant Walmart. Aged 71, she lost the spot for the world’s richest woman billionaire to Françoise Bettencourt Meyers this year. Her net worth is an approximate $61.8 billion. A citizen of the United States of America, Alice Walton inherited the ownership of Walmart from her father Sam Walton. 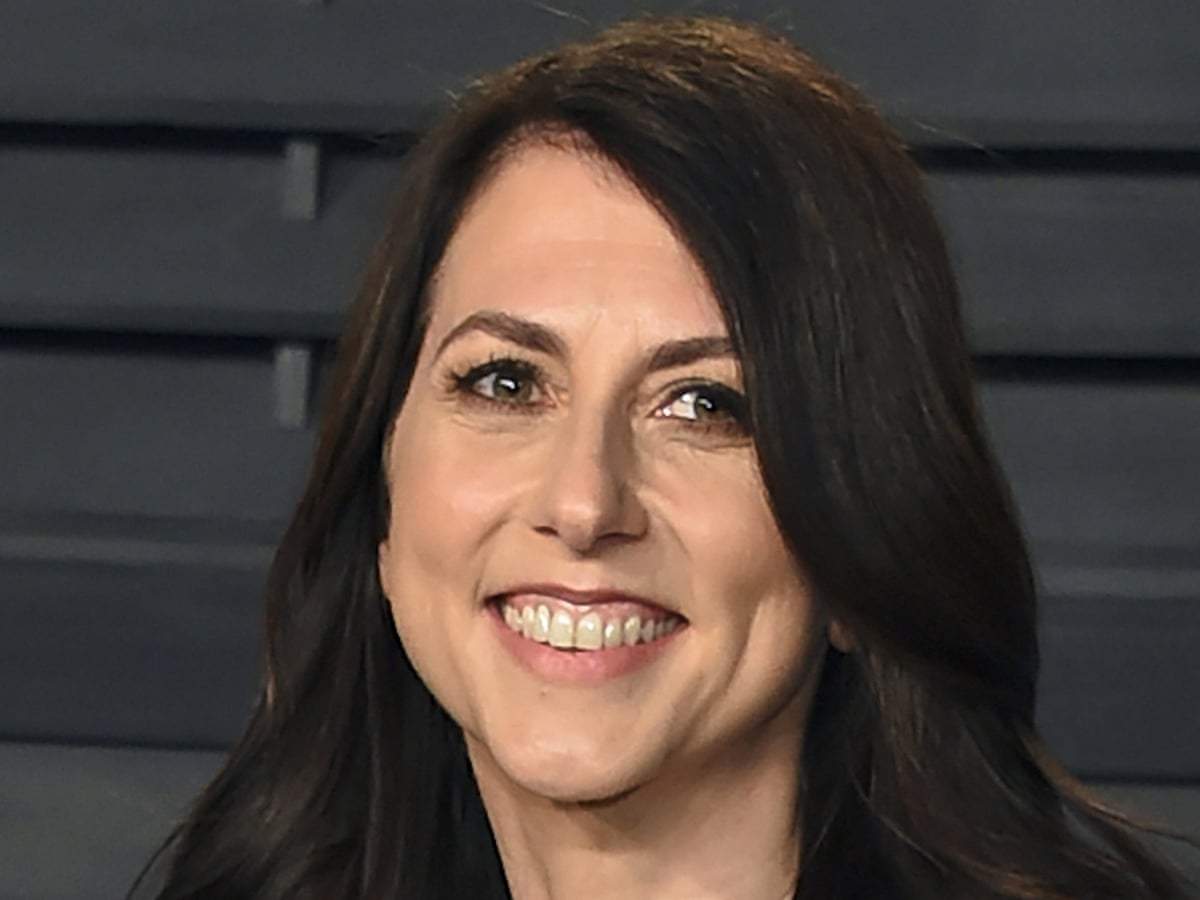 Bagging the rank for the third richest woman billionaire in the world, MacKenzie Scott was married to Amazon founder Jeff Bezos until 2019. Her source of wealth is mainly from Amazon’s profits, and her net worth stands at $53 billion. MacKenzie, who is 50 years old, is a citizen of the United States of America. However, she chose an unconventional route after her marriage to Jeff Bezos ended, and she married science teacher Dan Jewett. 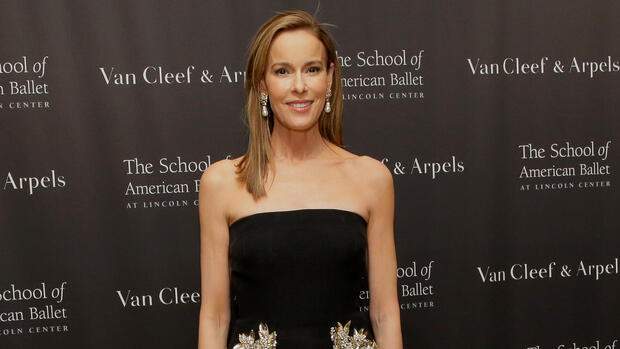 Aged 58, Julia Koch is the fourth person on the list of top women billionaires in the world. Her net worth stands at $46.4 billion, and her main source of wealth happens to be the private firm Koch Industries, in which the family has a 42 percent stake. According to sources, Koch Industries also became America’s largest private company per revenue last year. 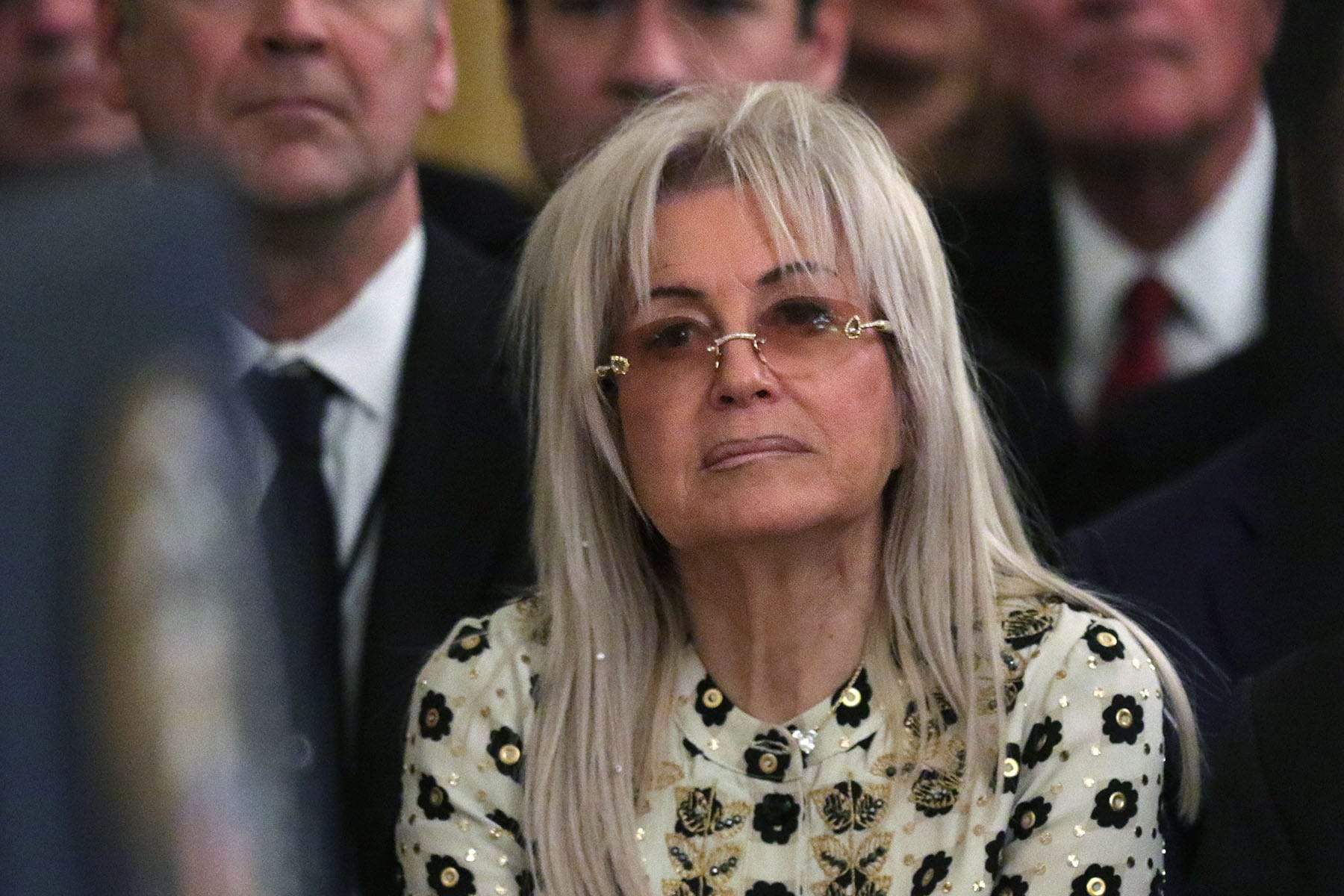 Miriam Adelson, aged 75, now manages the 56 percent stake in Las Vegas Sands, a popular casino operator. The firm was earlier owned by her husband, Sheldon Adelson, who died in January. Her net worth is estimated to be $38.2 billion, and her wealth is tied mainly to casinos in the country.