This is the largest and most important single-owner sale of South Asian Modern + Contemporary Art that Christie’s has had the pleasure to announce in this field in the last few years.

A live auction, which will take place on 18 March, will be accompanied by an online sale, offering additional works from the collection between 13-20 March.

A selection of highlights will be on view at Christie’s India representative office during Mumbai Gallery Weekend, taking place from 9 to 12 January, and then exhibited at a preview at the Oberoi Hotel in New Delhi on 31 January and 1 February, coinciding with the India Art Fair.

Speaking about their collection, Jane and Kito de Boer noted, “We purchased our first paintings on impulse. These were an emotional response, reflecting our excitement at the vibrancy and energy of India’s culture. Since then, collecting India’s art has become an obsession."

"It has come to shape our lives. Today our collection has over 1000 works of Indian art. Far too many to display! The moment you run out of wall space and yet continue to acquire is the time to admit that obsession has become an addiction.”

Deepanjana Klein, International Director of the South Asian Modern and Contemporary Art department stated: “The depth of this Collection is a rarity in our field. Institutional in nature and intellect, Jane and Kito collected Indian art with a passion that knew no bounds. It is our honour to bring a small fraction of this Collection to the market.”

The collection, which started as a way for the couple to understand and engage with India, where they were based in the 1990s, represents today one of the largest holdings of modern Indian art in any private collection, comprising paintings, works on paper, photography and sculpture made in India over the past 120 years with a strong representation of works from the Bengal School.

The first work in this impressive collection, Ganesh Pyne’s painting, Lady before the Pillar, was acquired 25 years ago, in 1993, when the de Boers relocated to New Delhi.

It took the de Boers a couple of days to purchase the work, as they were not familiar with Indian art or with collecting at the time. This moment – getting started – was the first of four collecting stages they identify in retrospect.

The second – getting hooked – happened when they bought Rameshwar Broota’s large triptych Traces of a Man V shortly after its execution in 1998. Until this moment the couple had justifications and rational arguments for each purchase but not in this case, where they felt they had no choice but to buy the work.

The next two stages go in tandem – getting confused and finding peace – in the effort to stay true to a collecting method, and not to please or to be influenced. In these final stages, the only reason to buy a work of art is the personal connection to the work itself.

Unsurprisingly, the highlights of the auction include a suite of rare works by Ganesh Pyne dating from the 1950s to the 1990s, and a range of works by Rameshwar Broota including the seminal 1982 painting, The Last Chapter.

Additional highlights include early paintings by Akbar Padamsee and Maqbool Fida Husain, alongside a strong selection of works from the Bengal School and artists like Francis Newton Souza, A Ramachandran, Bikash Bhattacharjee and K Laxma Goud.

Contemporary works in the auction include important early paintings by Anju Dodiya and Atul Dodiya, as well as works by Anish Kapoor, Chittrovanu Mazumdar and Hema Upadhyay. 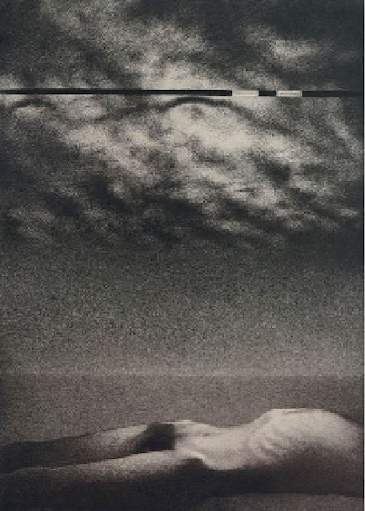 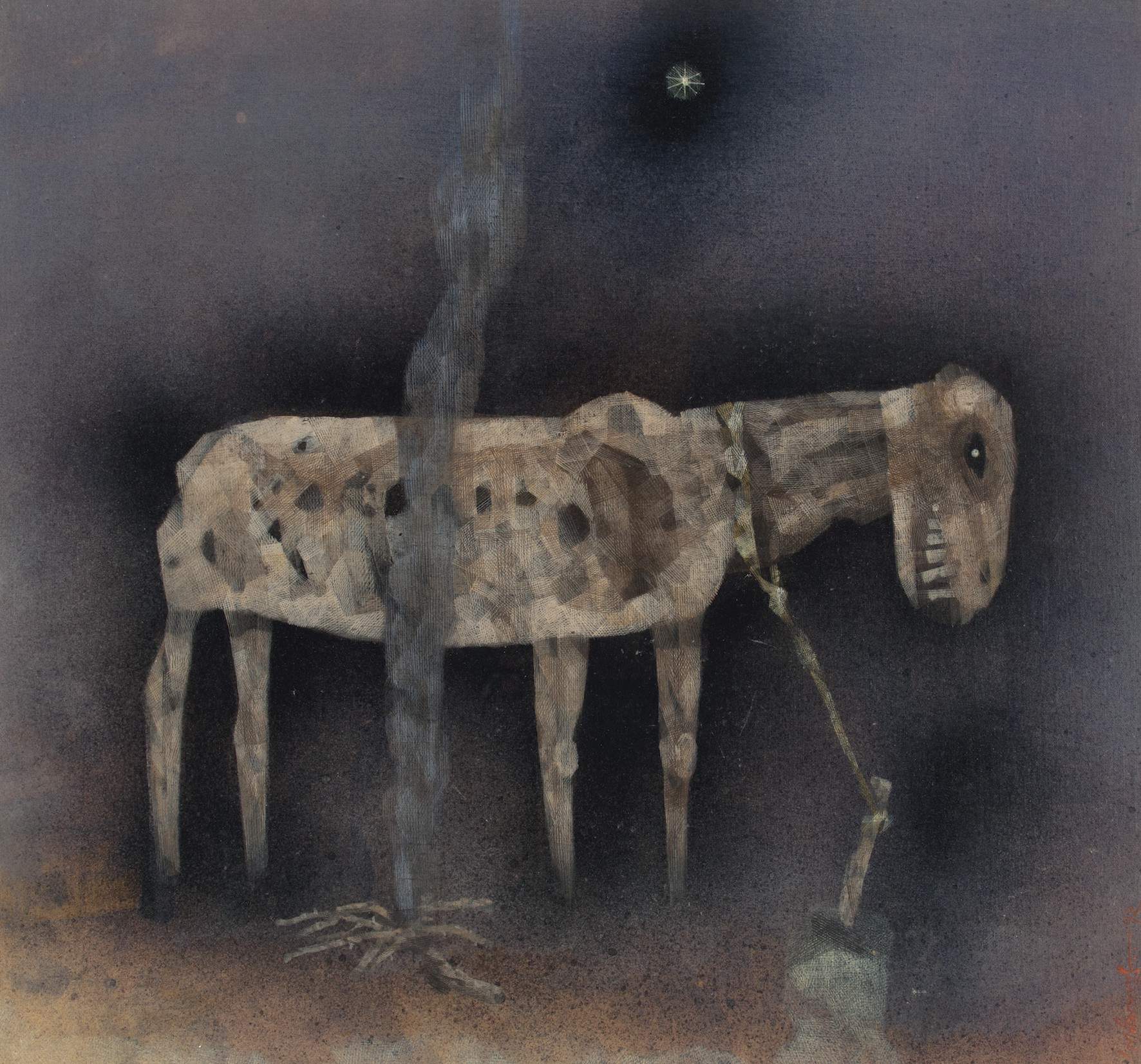 A Lasting Engagement: The Jane and Kito de Boer Collection