The brown girl superhero, Priya, is back with the new edition of the AR comic book series titled Priya's Mask

After the horrific Delhi gang-rape case in 2012, an Indian female superhero Priya was created by Ram Devineni. A documentary filmmaker, publisher and founder of Rattapallax, Ram and his team then presented Priya’s Shakti, an AR comic book featuring Priya, the superhero who is also a rape survivor. The first book was created in 2014 to address the issue of blaming victims of sexual violence and Priya was tasked with changing people’s thoughts. The first book was a global hit, and the creators were even honoured by UN Women as Gender Equality Champions. Now, Ram and his team are back with the fourth book, Priya’s Mask. The AR comic book is free to read virtually and is also accompanied by an animated film voiced by actresses Mrunal Thakur (as Priya), Vidya Balan, and Rosanna Arquette (as Sahas the tiger), and Sairah Kabir (as eight-year-old Meena). In an interview, Ram shares more about the new edition and the genesis of Priya’s character. Excerpts: 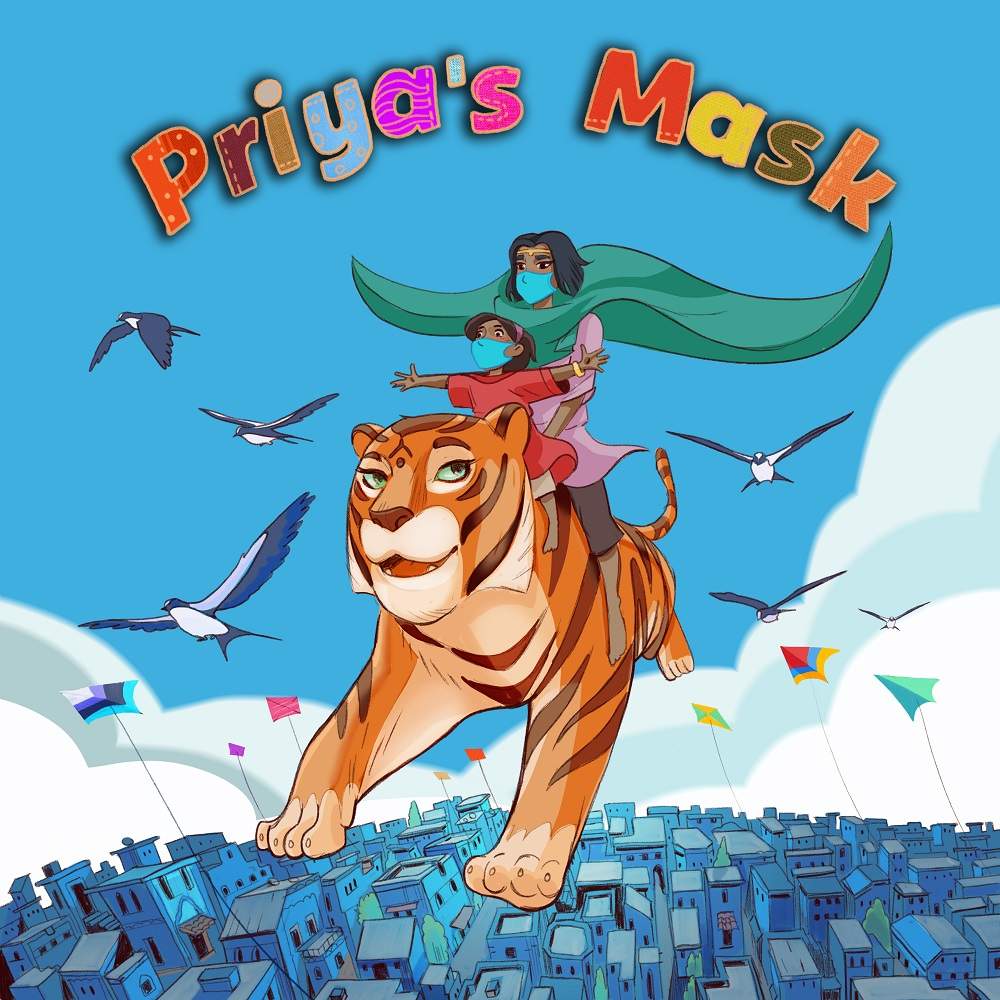 How did Priya’s Mask come about?
Considering the previous three editions focused completely on women’s issues, a chapter on a global crisis appears to be gender-neutral. Can you throw more light on this? The pandemic and its effect on society and especially on women have barely been discussed or measured. Women have been at the forefront of the pandemic working as caregivers and medical workers. They have disproportionately been affected by the COVID-19 pandemic, so we felt this comic book and film had to be made. The Embassy in New Delhi and the North India Office had a grant to focus on challenging disinformation about COVID-19 in India and around the world. We were lucky to get this grant and felt a creative approach had to be developed to reach young people on social media.

One interesting fact this time is the collaboration between Priya and Pakistan’s female superhero, the Burka Avenger. How did this happen?
I have known about the Burka Avenger for a long time. When we started this comic book, we felt we needed to include her in the story. There are some obvious correlations — both are female superheroes who fight for women’s rights. Her name is Jiya and our character is named Priya. Also, the virus does not respect borders so it was important that two comic book female superhero characters come together to fight. The US Embassy in New Delhi helped arrange the meeting and it has been a pleasure working with the Burka Avenger team. But, it was Shubhra (the co-writer of Priya’s Mask) who made the characters come to life.

Why did you decide to create a film to support the AR comic, and that too with such renowned actresses lending their voice to characters?
It was important for us to take Priya’s journey to another level and a larger audience. Although young people read comics, this is small in comparison to the number of people who watch animated films. Having a remarkable array of talented actresses bring the characters to life was critical. It was important for us that all the characters in the film and comic book are women.

Also read: How Indian women are perceived by the world...

After the first edition, did you plan for your character to take up other serious issues?
We did not anticipate that the first comic book, Priya’s Shakti, would be a global hit, and would resonate with people. Our original plan was just to have one comic book only. Once it took off, we immediately began researching other issues and talking with acid attack survivors for the next edition, Priya’s Mirror. Each comic book takes 18 months to research, write and create. The new comic book and animated film, Priya’s Mask took three months to make, which is extraordinarily fast considering everyone was working remotely. 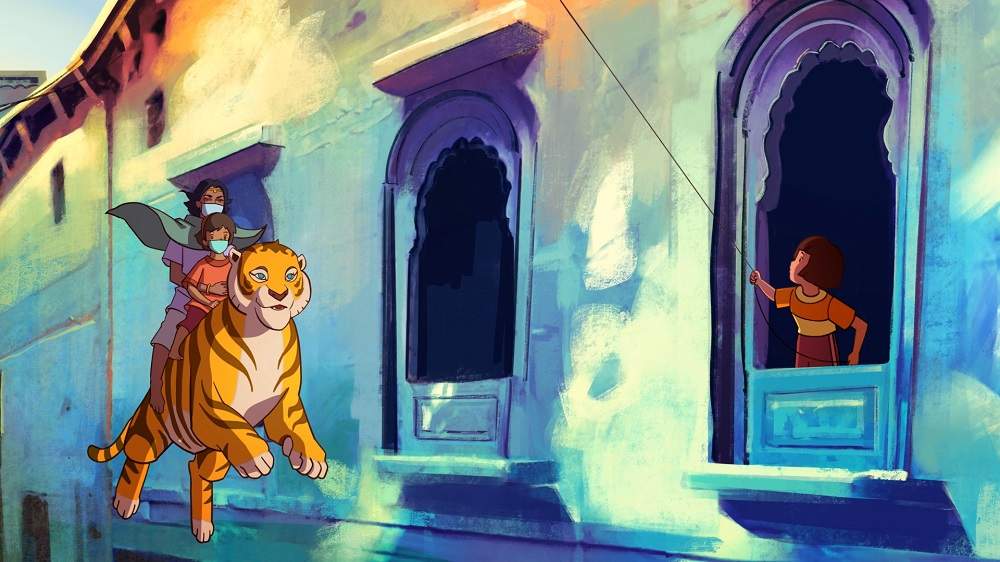 Tell us about using AR. What was your experience and how challenging was it?
Augmented reality is very popular now... much more than when we started in 2013. Especially for our main audience — teenage boys. We are able to embed a lot of information, interactive elements and stories from survivors. I think it is a powerful and imaginative tool to make our comic book come to life. The comic book is the perfect format for AR because the entire content is in images and they are perfect markers to tell stories. For Priya’s Mask, we are challenged because and everything is done online. So, we created several unique AR experiences that address the pandemic and fit the lockdown situation we are experiencing all over the world. We created augmented reality masks that you can wear using Snapchat or Facebook Messenger and Instagram AR interfaces. Additionally, we created a large augmented reality puzzle — like Where’s Waldo, where you need to find the people who are not wearing masks.

How do you think Priya’s story could alter popular narratives in society, especially stories told to children, young adults and also office conversation about gender equality?
One of our producers, Monika Samtani, said: “Priya is a symbol of courage, strength, resilience, and change. She is a crusader who will fight any injustice that she encounters on her path to make the world better for girls. Her mission is important to me because she gives young women the power to deal with difficult situations. She is made of steel and strives to make the world better for the future of girls. She may be Indian but she is a superhero for all women.

What made you think of tackling a serious issue such as rape using a comic book superhero?
The power of a comic book is that it presents difficult topics in a very approachable and empathetic way. Readers could easily relate to the characters and story, and especially the main character – Priya. A superhero helps make complex problems familiar and accessible to the readers. Additionally, I wanted to reach teenagers because they are going through a transformative time in their lives and learning about sexuality, gender roles, and sexual violence. So, I created a new female superhero who can inspire and challenge people’s perceptions of women in society.

What’s next for Priya?
Our team was researching the issue of honour killings and female infanticide before the pandemic hit, and we are still determined to make new a Priya comic book focused on this topic.