Delhi-based band Dhun has only one aim with music — to have fun, with no rules. Whether it’s a gig in a pub or a music festival, an original or a cover song, the band members believe in bringing together all their energies to get the audience grooving with them. “Even during our jam sessions, we all just sit and discuss
a few latest songs and then start playing. We have no strict rules even when performing live. We take many requests and improvise depending on the crowd,” shares lead vocalist Akshay Oberoi. It’s the same energy that the band is eager to bring to Hyderabad in their debut performance, this weekend. Expect songs like Dil Se Re and Channa Mereya, among other Bollywood and soft rock favourites. 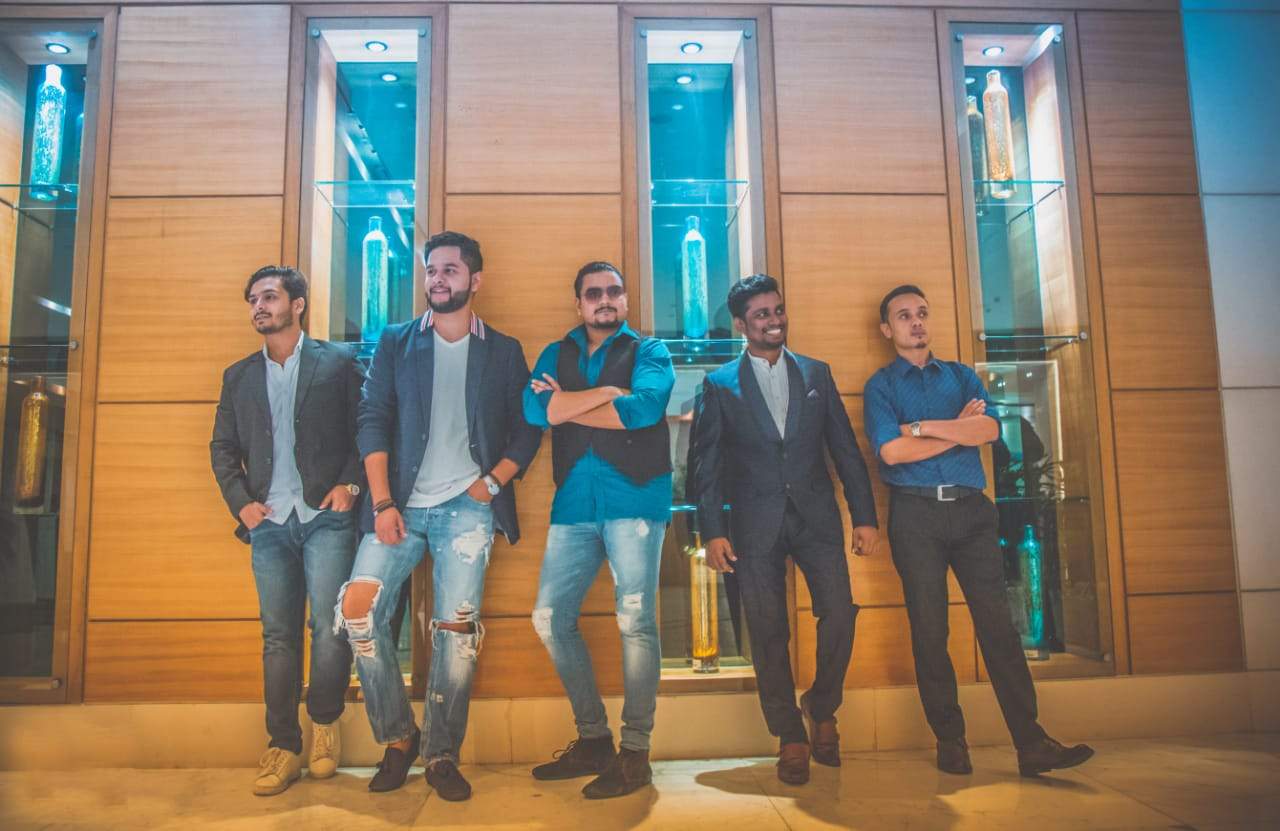 The inception
Staying true to its name, Dhun is all about melody and soulful music. The multi-genre band covers Bollywood, retro, Sufi, Punjabi, rock and English pop, among others. “I think melody is an important element of music and each one of us in the band believes in getting the melody right in every track,” says Akshay. It is musical similarities like these that brought the musicians together for Dhun to be formed. Akshay calls it an ‘instant connection’ that worked for the band, which consists of Laxman Pariyar (guitarist), Albert Sunny (drummer), Gagan A (percussionist) and Shubajit Halder (keyboardist). “We knew each other through common friends and happened to meet for coffee. We spoke about music for a while and we knew we were meant to play together,” he recollects. When they’re not trying unique covers of popular songs, Dhun is busy shopping or trying new restaurants around town. “As a team, we enjoy spending quality time with each other, which doesn’t necessarily involve music. After all, it’s the bond that works for us as a band. Since we’re coming to Hyderabad for the first time, we’re excited to explore the food and Old City,” shares Akshay.