India’s live electronica spectrum has witnessed many luminaries top the charts. From old-school outfits like Jalebee Cartel and Midival Punditz to boundary-pushing acts including Sulk Station and Blank. However, for various reasons, most of these names have had trouble releasing new records on a regular basis.

In fact, it’s safe to say that almost none of them have the musical foresight possessed by Marti Bharath. This prolific artiste, who conceptualised the live act called Sapta, uses an eclectic blend of Indian and Western elements to create dancefloor-friendly tunes.

Ever since the band started touring in 2007, Marti has had a singular vision: to create a 16-album-long discography comprised of intelligent and thought-provoking music that transcends genres.

Fast-forward to 2019 and this Chennai-born musician is well on his way to doing just that. Having already unveiled eight albums, Sapta is currently performing alongside award-winning bigwigs like US-based Flying Lotus, embarking on nationwide tours, and conquering popular festivals including NH7.

This weekend, the singer-songwriter and his long-time associate Tapass Naresh, who also happens to be the drummer for the rock band Skrat, are poised to release their ninth record called Red. 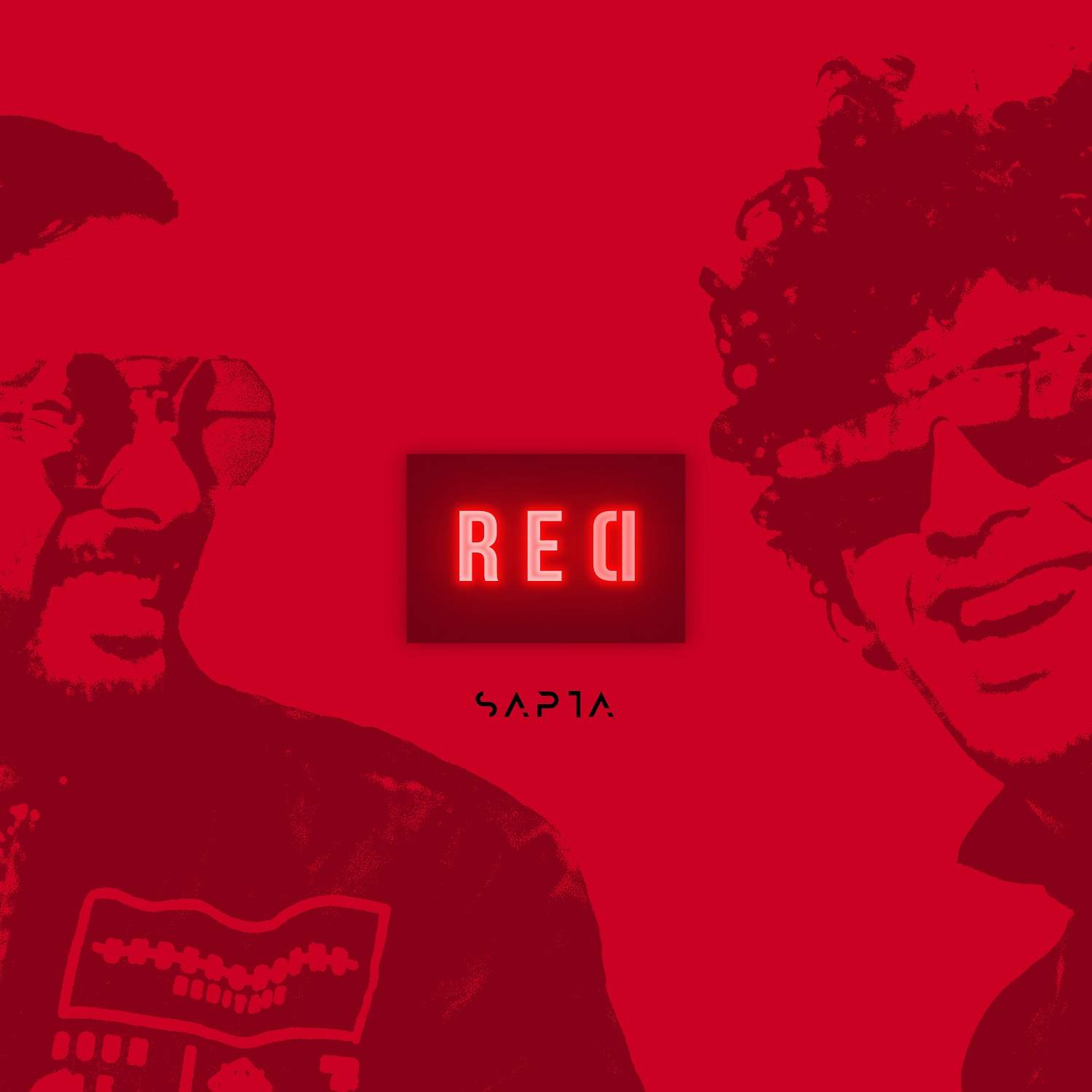 “We’ve already written and recorded the song structures for over 150 original tracks and categorised them as albums. Given a choice we’d put all of them out in an instant,” explains the 29-year-old, elaborating, “However, we choose to publish them at regular intervals.

We want the sounds to be tweaked before release, ensuring that it reflects our current headspace and still sounds relevant.” This unique approach is clearly audible in their previous soundscapes which have evolved from experimental electronica to dream-pop.

This time around, Marti, who has performed in cities like San Francisco and Dubai, tells us that he wants all seven tracks on the latest LP, Red, to give off a ‘Boiler Room’ vibe—referring to the globally renowned, niche party concept.

To achieve this, the duo has collaborated with several artistes including Bengaluru-based guitarist Sanjeev Thomas and Chennai-based DJ Kryll. “We’re exploring seven types of electronic music sub-genres, everything from breakbeats to techno, on our ninth album,”
he concludes.

Sapta will kick-off their nationwide
Red album tour on July 12 at Bay 146.