Exclusive: DJ Snake talks about his love for India and making chartbusters like Magenta Riddim and Taki Taki

A recent caption of William Sami Étienne Grigahcine aka DJ Snake’s picture on Instagram reads: Doing what I envisioned years ago. This best describes his journey in the international music industry, who got his first turntables at the age of 14. The electropop vibe and lovelorn lyrics of Let Me Love You (with Justin Bieber in 2016) — DJ Snake’s biggest Billboard hit till date — can get any crowd sing along, ‘Never let you go, never let me down.’ At 32, DJ Snake is one of the world’s biggest record producers with a relatively brief catalogue of one studio album and 23 singles.

Having debuted in 2013 with Bird Machine, the Paris-born record producer has built a reputation with his infectious remixes, the majority of which become chartbusters the moment they hit the internet. He has often said in his interviews, “I want to make the world dance,” — DJ Snake has not only done that
successfully, but has also garnered a loyal fan base over the years.

India, once again
DJ Snake is now set to perform in India — Bengaluru, Hyderabad and Delhi — this weekend. “India has a special place in my heart. It’s not hard to see the influence it has had on my music and career. I love fans, culture and music. It’s this love that brings me back again and again. This year, I’m going to celebrate Holi with my fans — that’s a first for me so I’m excited,” he shares, who headlined the 2018 New Year Eve’s gig in Pune.

DJ Snake has been to India five times before. He has also shot two of his hit tracks in the country — Lean On and Magenta Riddim. His love for Indian cinema is no secret either. The disc jockey tweeted about watching Baahubali: The Beginning and also got the film’s actor Tamannaah Bhatia dancing to his 2018 hit Magenta Riddim. However, when asked about working with Indian musicians, he is tight-lipped about his collaborations and maintains, “I am in talks about this but it’s a secret for now.”

Just weeks ago, he also launched his label Premiere Classe Records in India, through an exclusive deal with newly launched Mumbai-based record label 9122 Records. Launched globally last year, Premiere Classe Records’ first release, 4B & TEEZ’s Whistle went on to become the most-played record at Ultra Music Festival, Miami. Since then, the label has been on a steady rise working with producers from across the world. “To have my own record label has always been a dream. This is where I put out music by other producers — big or small — giving them a platform where I can support them. This is the key to my growth as a human being. You cannot forget your initial challenges and where you came from,” he says. 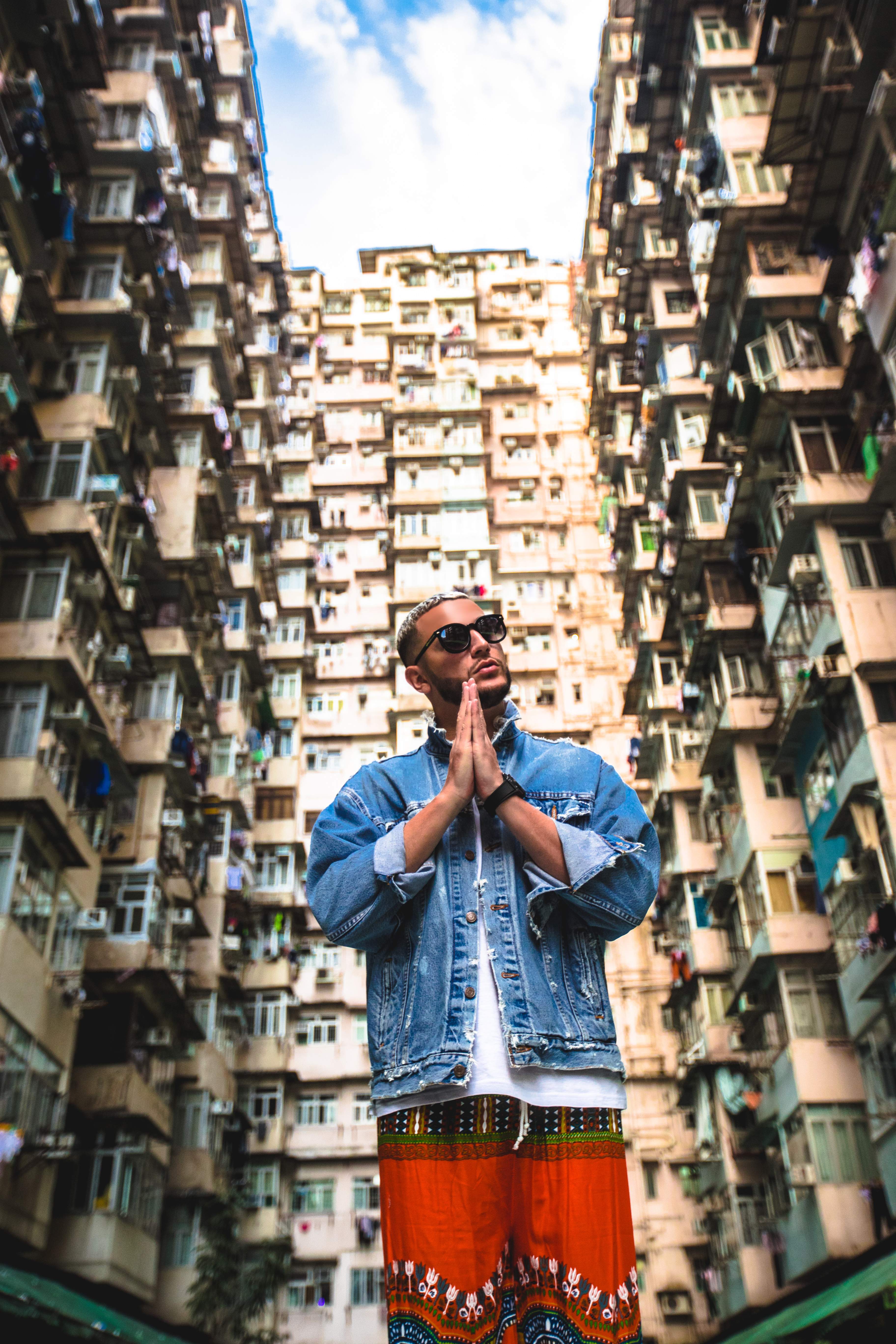 On the right track
Born and raised in Paris, DJ Snake’s early influences of cultures include French, Arabic and Indian, which also shaped his music. He started to work in a record shop at 14 — one of his major experiences that paved the way to becoming a DJ. “I grew up surrounded by a mix of cultures, sounds, people and religions. This inspired me to explore the world musically,” he recollects. “I used to work at one of the most famous record stores in Paris. I was never the one on the dance floor, I was the one in the corner dropping bangers for the other kids. We’d have the most famous DJs and producers pass by every day. I got my first turntables at 14, and that was it. It was the start of the life I chose.”

As far as big breaks go, DJ Snake couldn’t have had a bigger one. Even before he made his debut into the international scene in 2013, he worked with Lady Gaga for her album Born This Way. Although the album had other co-producers, working with Gaga brought him a Grammy nomination and a host of other opportunities including production for the likes of Diddy and T-Pain. It also brought attention to DJ Snake’s original work, which found its way to Diplo, who released the former’s Bird Machine on his Mad Decent record label in 2013. This was shortly followed by his second single, Turn Down For What. The then 27-year-old had only one way of dealing with the newfound stardom. “It gets hard to deal with this crazy life. Every month a new challenge comes, but I just try to get better and better at music and at handling this crazy life. Every single day I am lucky to be who I am and where I am,” he says.

In the last six years, he has weaved an unconventional path, crafting record-breaking club songs — Lean On with Major Lazer, You Know You Like It with R&B duo AlunaGeorge, and more recently, 2018 global hits Magenta Riddim and Taki Taki with Selena Gomez, Ozuna, Cardi B. He was also ranked on the ninth position of dance musicians titled Billboard Dance 100, 2018, and has  lent his signature beats to names like Sean Paul, Akon and Pitbull, among others. Looking back at his accelerated rise over the years, Snake says that nothing has changed in his approach towards creating music. He continues to remain as selective as ever. “Every time I’m in the studio I have a different method of approaching a beat. I might have seen some film and heard a sound I never heard before and that triggers me. I could hear a sound outdoors or the sound of something crashing. You never know where your inspiration can come from,” explains the Parisian.