Prince Das’ dreams are ordinary. All he wants to be is a distinguished DJ; someone who can make people surrender to his tunes and forget their worries. And though the mixer has been doing it with élan for the past decade, he believes he still has a long way to go. “Honestly speaking, I have been a deejay for the last 10 years and I know the pulse of the crowd in the city but there’s a lot to achieve before I can call myself a good DJ. I believe I am learning and evolving each day as an artiste and that keeps me satisfied, but I still have a lot to give and a lot to learn,” avers Prince, who has played at The Conclave for 10 years along with gigs at other major clubs around the city. 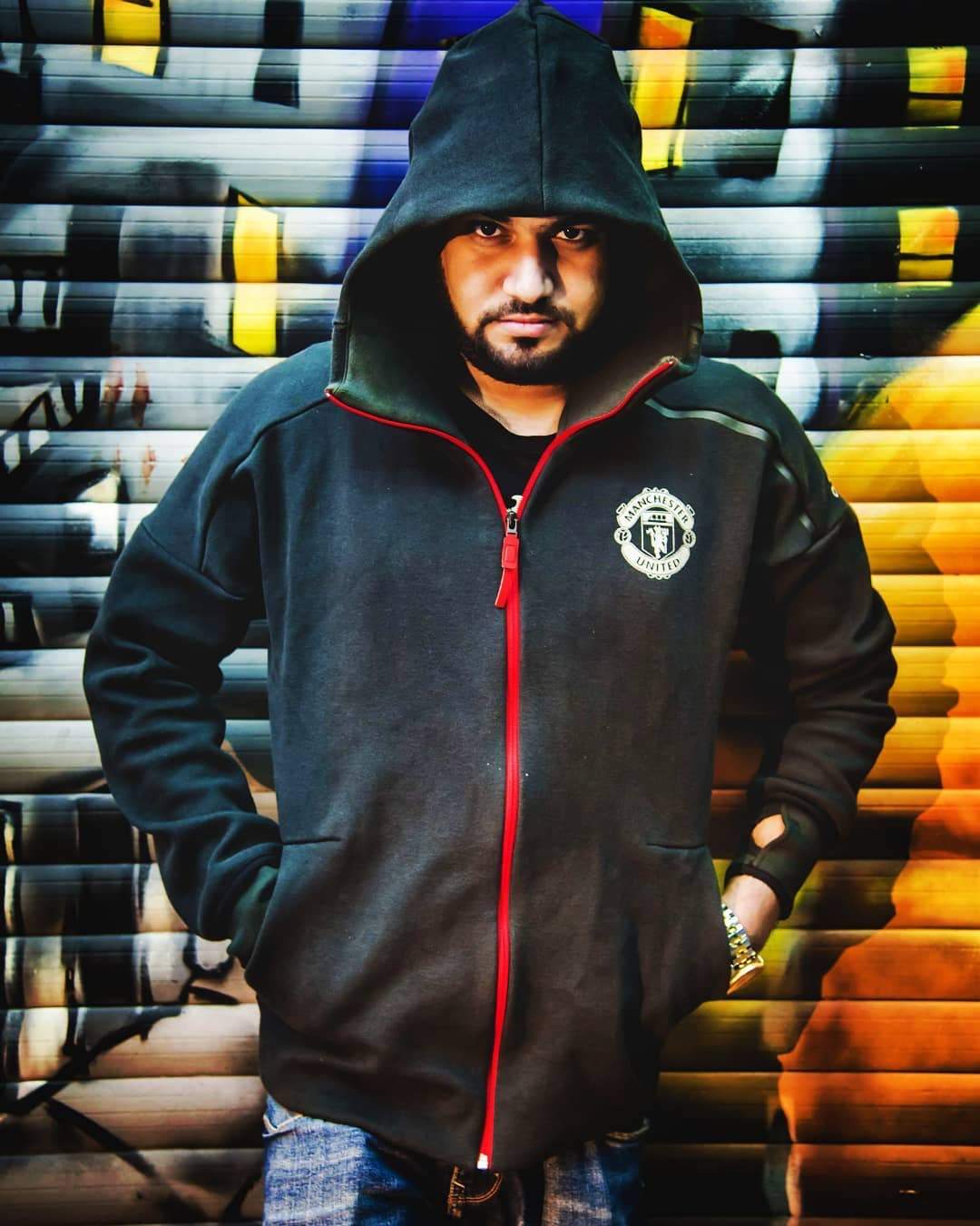 With the second wave of the pandemic in full swing, Prince now plays at private parties and enjoyed the long break with his family. He tells us, “In the last decade, I have been so busy that I don’t recall when I had the last meal together with my family. The lockdown definitely gave that chance to me and I cherish the time spent with my family.” While most of the deejays went live to stay connected with their fans, Prince chose to stay low. He instead concentrated on making new music for his upcoming sessions.

“I know a lot of deejays did live shows but I didn’t want to follow them. I believe if your music is good, people will connect with you automatically,” says Prince adding, “since it’s the season of remixes I am rehashing old dance numbers sung by my friends and layering them with my music. I play them at my sessions and it’s getting an amazing response.” 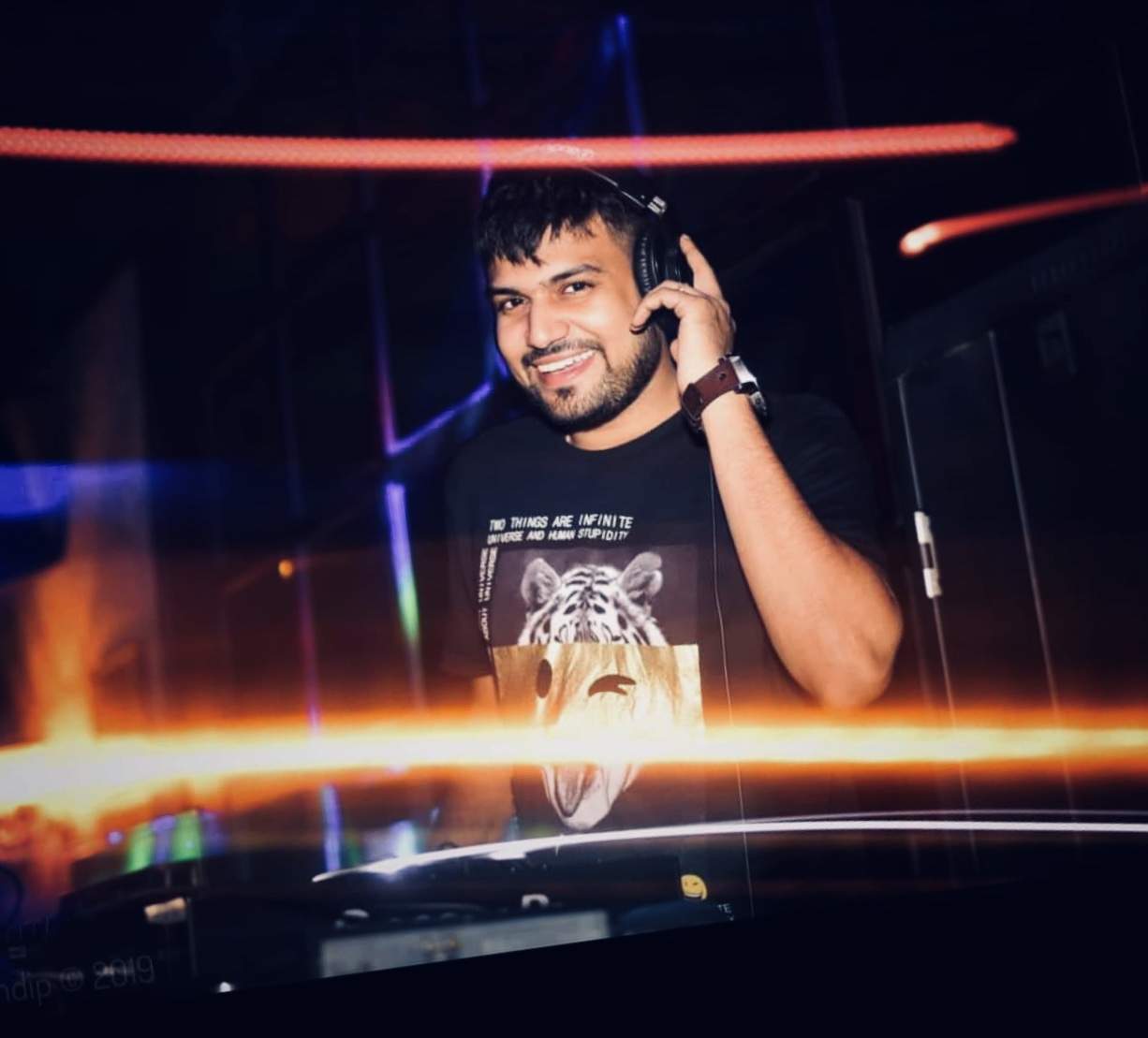 Interestingly, Prince who gave up engineering to pursue deejaying believes in playing all kinds of music and not be partial to one genre. “A good deejay knows all genres. One should play all kinds of music for all kinds of moods and people,” says Prince who specialises in rock, retro, classic rock, deep house and techno along with Bollywood. While the situation still seems grim for artistes like Prince, he and his ilk are positive that the wheels of time will turn in their favour soon with people partying harder than ever.